During the 2003 playoffs, a sign in Wrigleyville was quite noticeable on television.

That season, the Cubs' lineup was filled with players like Randall Simon, Kenny Lofton, and Aramis Ramirez, all of whom came from the mess that was the Pittsburgh Pirates.

With the trio in the lineup, the Cubs came within five outs of their first World Series in 58 years; this was in part due to the play of Ramirez and Simon, who prior to his trade to Chicago was better known for knocking down the sausage in the Sausage Race in Milwaukee than his bat and defense at first base.

It has been 17 years since the Pirates, who are on track to break the consecutive record for losing seasons by a North American sports franchise this season, unloaded Barry Bonds and well... you know the rest.

Bonds went to San Francisco, became the all-time home run king, made his only World Series appearance, and pissed people off in the process.

At the same time, Pittsburgh dealt with an unshaky ownership situation. This prompted manager Jim Leyland to move from the Steel City to South Florida, where he won a World Series with the Marlins, and Detroit, where he lead the Tigers to the World Series in '06.

Jason Kendall, one of the few draft picks that materialized in Pittsburgh's farm system, got shipped to Oakland, made a postseason appearance with the A's in '06 and another one with the Brewers in '08.

And who was Kendall replaced with? Ryan Doumit, who was on my '07 East Division championship team in my MLB.com Fantasy League.

Yesterday, another fire sale took place in the Steel City as Jack Wilson, who has been at shortstop for Pittsburgh as long as PNC Park has been the Pirates' home, was shipped with Ian Snell to Seattle.

To make matters worse, Freddy Sanchez, who won the batting title in 2006 and played on my Fantasy team in '07 as well, was sent to San Francisco on the same day.

So the team basically got rid of probably the best middle infield duo since Rey Ordonez and Edgardo Alfonzo on the same day, leaving the organization in complete disarray... again.

Sure, you can blame economics in refusing to pay the same top salaries that are paid in Chicago, Los Angeles, and New York, which is understandable, because Pittsburgh is a small-market team.

But so are Tampa Bay and Florida.

The only difference between these teams and Pittsburgh; the farm systems. The Florida teams' farm systems have produced players that have made meaningful impact. Hanley Ramirez and Dan Uggla in Florida, and David Price, Evan Longoria, and Carl Crawford in Tampa Bay have all helped their teams compete.

While the Marlins have unloaded payroll twice in their history, they still manage to be competitive and wreak havoc on the New York Mets.

As for the Pirates?

Nyler Morgan (traded), Germantown graduate Paul Maholm (could be gone), Andrew McCutchan, and Zach Duke have all been part of the Pirates' farm system; by the time I finish this column, these four could be gone.

Reds Brawls with Pirates Lead to a Rule Change for 2020

Reds Brawls with Pirates Lead to a Rule Change for 2020 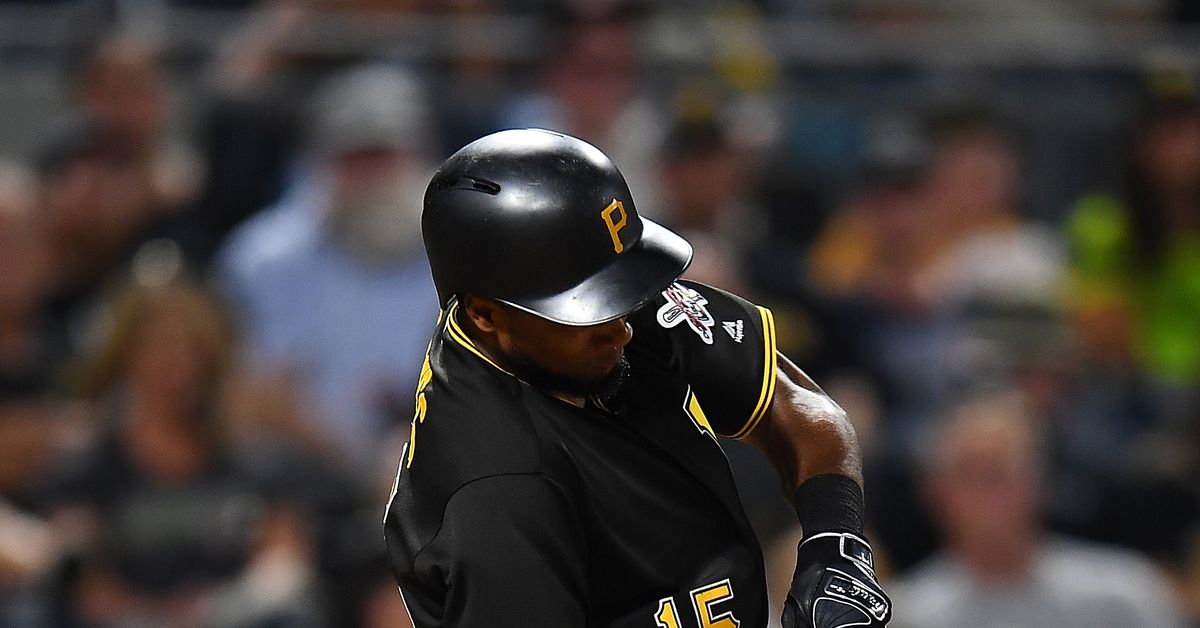