Andrew Cashner is inching closer to a return to the Padres according to U-T San Diego:

Nate Barnes of the Associated Press provides an update on Andrew Cashner's recovery (via BND.com):

Right-hander Andrew Cashner (shoulder) made his first rehab start for Single-A Lake Elsinore on Friday night and threw 24 pitches over two scoreless innings. Black said Cashner's velocity was normal and he received good reports. Cashner is slated to throw a side session with Elsinore on Monday and then make his second rehab start with Triple-A El Paso on Wednesday.

Jeff Sanders of the U-T San Diego Tribune has an update on Cashner:

Just a few hours before Sunday’s game, the right-hander moved closer to that target. For the first time since June 18, the right-hander threw from a mound. The 31-pitch bullpen session included only fastballs and change-ups, but afterward, Cashner was pleased with the results.

'I kinda surprised myself with my command,' said Cashner, who went on the DL on June 21 with right shoulder soreness. 'It was coming out good.'

Andrew Cashner resumed his throwing program Saturday, playing catch at Petco Park before the Padres' game against the Mets.

Cashner, who originally went on the DL June 23 with right shoulder soreness, had stopped throwing for about two weeks because of a sore neck. Both symptoms have subsided to the point that the right-hander felt he could resume throwing. Still, it appears that this DL stint, Cashner's second of the year, will last well over a month.

On Friday, Jeff Sanders of U-T San Diego provided a synopsis of Cashner discussing his recovery:

CBS Sports' Jon Heyman reports why Andrew Cashner has been scratched from his start today:

The Padres later placed Cashner on the 15-day disabled list with shoulder soreness (via the Padres' website).

Cue intrigue in San Diego after starting pitcher Andrew Cashner was scratched from his start Monday night against the San Francisco Giants, per CBSSports.com's Matt Snyder:

Padres right-hander Andrew Cashner was supposed to start against the Giants Monday. Instead, he's been scratched from the start and Cuban import Odrisamer Despaigne will make his major-league debut.

The word as things currently stand is Cashner isn't injured or traded but instead that the club is just being conservative with him.

Any possible deal involving Cashner was likely put on hold for the time being after the firing of general manager Josh Byrnes, per Bob Nightengale of USA Today:

Still, with the 27-year-old not suffering from an injury, removing him from his next start does raise some questions. That's generally a move that teams will make in order to ensure that a possible trade chip isn't hurt before he's dealt.

Snyder did, however, point out that Cashner has been on the disabled list three different times for shoulder and arm injuries since 2011. The Padres could simply be hoping to avoid that number rising to four. He has been their best starting pitcher by some distance this year. A serious injury to Cashner would be a debilitating blow to San Diego's rotation.

Perhaps the team's belief is that discretion is the better part of valor.

Davies could be perfect right-hander for middle of Padres rotation

Davies could be perfect right-hander for middle of Padres rotation 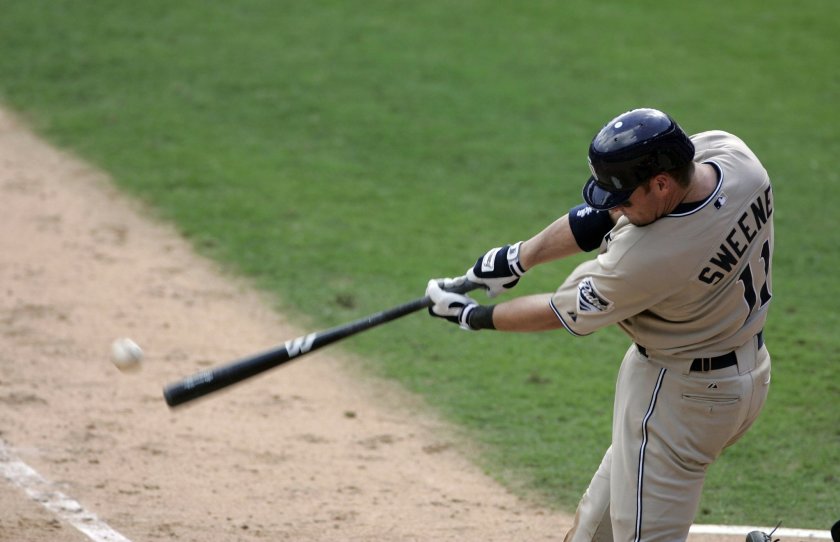