The Subway Series tends to produce a lot of great moments.

The games are never short and sweet, the most unusual things happen (just ask Luis Castillo), and the fans certainly get their money's worth.

Sunday night was no different as the Yankees swept the Mets in their final regular season meeting of 2009.

Chien-Ming Wang earned his first win of the season, and Derek Jeter made his first start at Citi Field after sitting out the first two games with the flu.

With the game tied at 3-2 in the top of the ninth inning, the Yankees had two men on with two outs. As Derek Jeter came to the plate, the feeling throughout the ballpark was that Francisco Rodriguez, the Mets' closer, would intentionally walk him to get to Mariano Rivera.

Last week against Atlanta, Rivera had his first career at bat and ended up flying out to center field. He was the easy out because of his lack of plate appearances.

Yet, for some unknown reason, the Mets decided to pitch to Jeter. This decision even caused the Yankee captain to flash a smirk before settling into the batter's box. After K-Rod threw two balls, the intentional walk to Jeter was issued.

Rivera came to the plate with the bases loaded and two outs. All the Yankees were hoping for K-Rod to be rattled enough to walk Rivera and force in a run.

After two pitches outside to Rivera, K-Rod came back with a nasty fastball down the middle. On the next pitch, Rivera fouled off another fastball. When the next pitch was called a ball, every Yankee fan held their breath that Mo would survive one more pitch from K-Rod.

Somehow, the almost always reliable K-Rod managed to lose his control, walked Rivera to force in a run, and gave the Yankees a 4-2 lead. The Yankee bench erupted with cheers as if someone had just deposited a home run into the center field bleachers.

Just like that, Mariano Rivera had earned his first career RBI, and it only took him 13 years.

Rivera's work for the night was not complete as he had to go and do his job: close out the game.

He wasted no time in going to work, and Mark Teixeira gobbled up Alex Cora's ball and stepped on first for the final out of the game. He handed Mo the ball, and gave the closer his first congratulations for earning his 500th career save.

Mo received high fives and hugs from the rest of his teammates as they cleared off the field, probably getting the biggest hugs from Derek Jeter and Jorge Posada—the two Yankees he's been with the longest.

Rivera was quickly greeted with a headset to answer questions from the ESPN announcers about his big night. He stood there smiling, and made sure (in typical Mariano fashion) to thank God first and foremost.

He didn't talk about how he'd always imagined getting 500 saves as many players talk about when they achieve milestones. He even acknowledged what a good closer K-Rod is, and his excitement over his first career RBI was completely genuine.

Mariano Rivera didn't forget to acknowledge his teammates either. He knows that without them he wouldn't have had so many opportunities to achieve 500 saves. For him, anything that can be done to help his team win is all that matters.

After last night's game, the Yankees have earned bragging rights in New York for taking five out of six games from their cross town rivals.

Mariano Rivera earned not only his 500th career save, but his first career RBI to add on to his already Hall of Fame worthy resume.

More than that, Mo has earned the respect of his teammates and players throughout baseball because he plays the game the right way.

Derek Jeter said it best after the game when he explained that Mo has been the same since he earned his first career save as he was last night when he got his 500th.

His main goal is to help his team win, and, whether that means being patient at the plate and walking in a run or getting a four out save, that's what he's all about, and that is why he is the best at what he does.

It seems only fitting that the Subway Series would be the place that Mo's milestones were achieved. Met fans would probably like to forget it quickly, but the Yankees and their fans are going to think of it every time the team rolls into Citi Field.

Judge Won't Play in Intrasquad Game Because of Neck Injury

Judge Won't Play in Intrasquad Game Because of Neck Injury

We broke down the Yankees' present and future across the outfield 👉 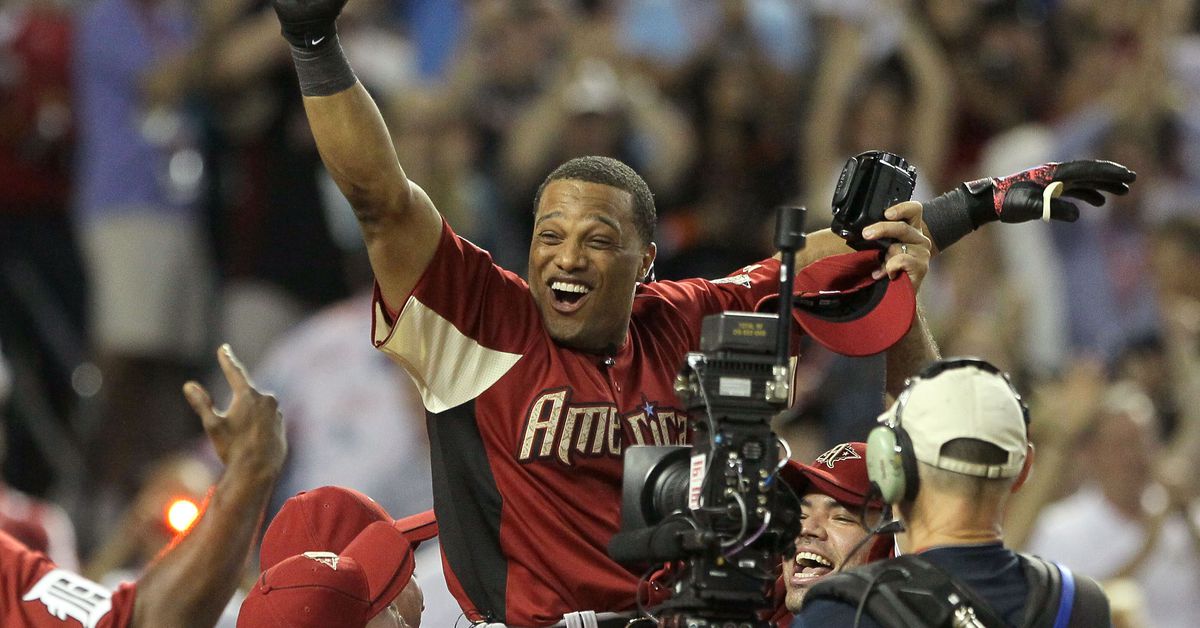