On Saturday night at Madison Square Garden, a Puerto Rican legend and an Argentine legend will do battle for the WBC middleweight title.

This is how boxing should be.

The winner will be set up for an epic bout with any number of household names in the sport.

WBA and IBO champion Gennady Golovkin and Daniel Geale are scheduled to fight on July 26 at Madison Square Garden. The winner of that bout is one possible opponent for the Cotto-Martinez victor.

There's also the possibility of facing a champion at 168 pounds.

Who knows what the recent resignation of Richard Schaefer at Golden Boy Promotions will do to the current fighter affiliation landscape.

This could be an exciting time in boxing, and the winner of Cotto-Martinez could be in the thick of things.

Neither fighter has looked his best of late. Though both men won their last fights, their recent results haven't been spectacular.

The two aging warriors are fighting to not only win or retain a world title, but to extend their glory in the sweet science.

If you're a boxing fan, you're going to want to see this fight.

The Book on Cotto

After looking like a fighter ready to hang up the gloves against Austin Trout in Dec. 2012, Cotto looked the best he has in years against Delvin Rodriguez in Oct. 2013.

If that Cotto shows up on Saturday, he'll be a difficult test for Martinez.

It should be noted, Cotto is fighting as heavy as he ever has for this bout. It's just five pounds more than the 154-pound mark where he held his last world title, but much heavier than the 140-147-pound range where he was at his prime from 2006-2008.

At only 5'7", how much weight is too much to carry for Cotto? We may find out on Saturday.

The Book on Martinez

Maravilla might have received a bit of home cooking in his last bout against Martin Murray. Despite being floored and looking exhausted to end the fight, Martinez won a unanimous decision over the tough Englishman.

In the fight before that, he thoroughly outboxed Julio Cesar Chavez Jr. for 11 rounds, but Martinez was dropped in the final round.

He got up and won a clear unanimous decision to claim the WBC title, but it looked as if that fight might have been Maravilla's last virtuoso performance.

The emotion, buildup and magnitude of that bout was so significant that it could have spent Martinez.

The 39-year-old is still tough, resilient and proud, but does he have enough left in the tank to dig deep and pull out another hard-fought bout in a raucous environment?

David Kassel of Fight Hype sees Martinez with most of the pre-fight advantages but reminds us about the intangibles on Cotto's side.

On paper, Martinez holds every possible advantage, with the exceptions of crowd support and experience. Cotto has been in many big fights while Martinez has been in one (Julio Cesar Chavez Jr.) on American soil. Martinez has only fought once in Madison Square Garden, and that was in the theater. He'll be fighting in front of 20,000 screaming Puerto Ricans. However, none of that matters once the two men step in the ring.

Martinez loves challenges, and he certainly has one ahead of him. He is three inches taller. He does own a six-inch reach advantage, as well as a pair of faster hands and feet.

But his mobility could be a concern, as he has been dogged by knee problems.

Martinez recently sought to dispel any concerns about his health. According to Lem Satterfield of The Ring Magazine, Martinez says the knees won't be a problem on Saturday.

Right now, I am just the same as when there were no knee problems. I have overcome all obstacles. … The recuperation was very painful. I was on crutches for nine months and it is very hard to come back from that. … This is the road that I chose, and I enjoy the achievement of coming back from something like this. … My knees are feeling great. … I haven't felt this good in a long time.

Is he as ready for a grueling bout as he leads on? This, too, is a question that will likely be answered on Saturday.

Early on, Martinez's length, speed and boxing acumen will give Cotto issues. The questions are: Can Martinez maintain the pace, and will Cotto stay diligent in his pursuit?

Working the body is key for Junito. He did this well against Rodriguez, and it will be imperative if he plans on slowing down Maravilla.

The combination of Cotto's concentration on the body, Martinez's recent trend of slowing down late and his troublesome knees are a formula for disaster for the champion.

To the delight of the MSG crowd, Cotto will walk Martinez down and stop the exhausted champion between the ninth and 12th rounds.

This should be an exciting bout. 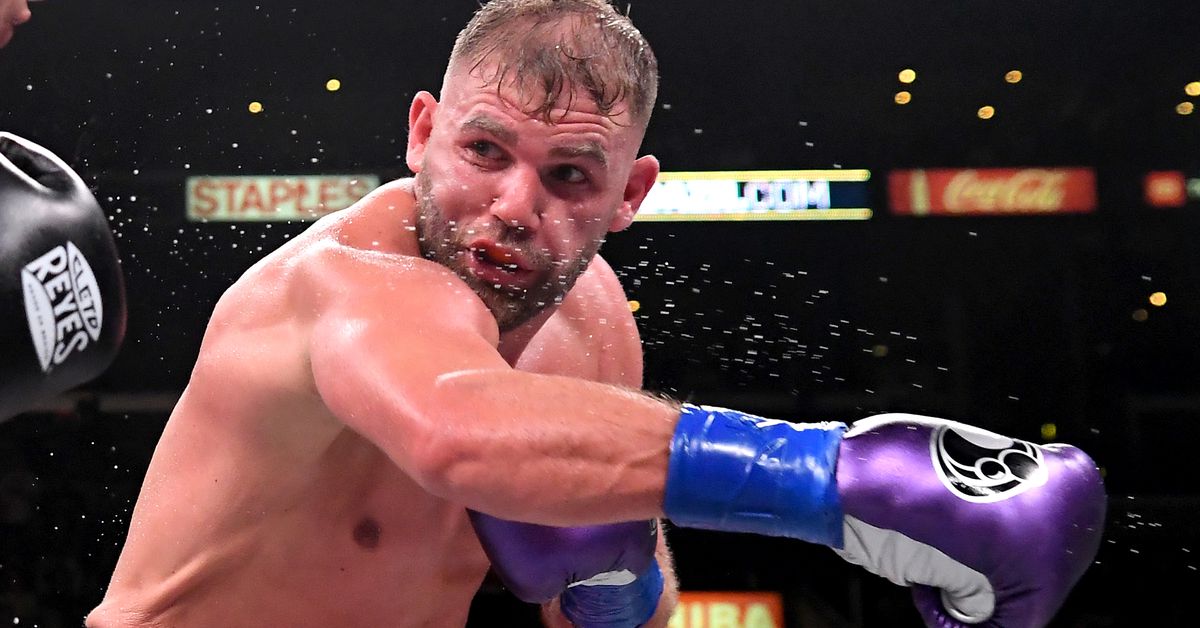 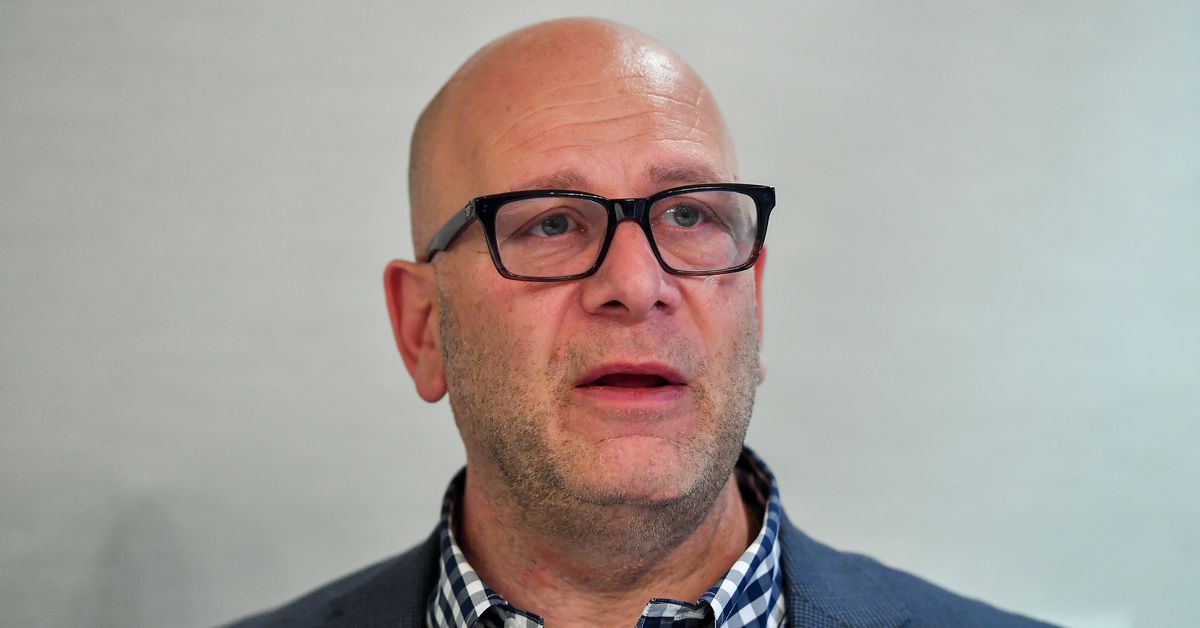 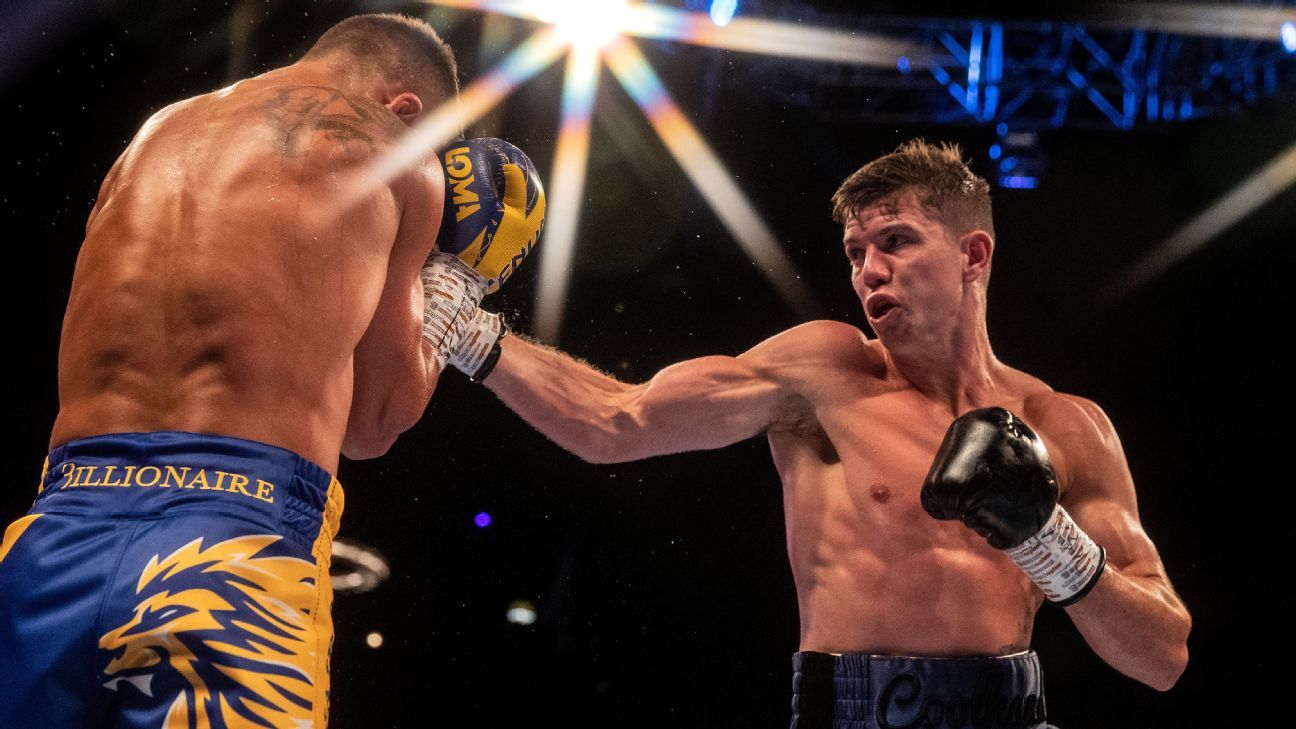 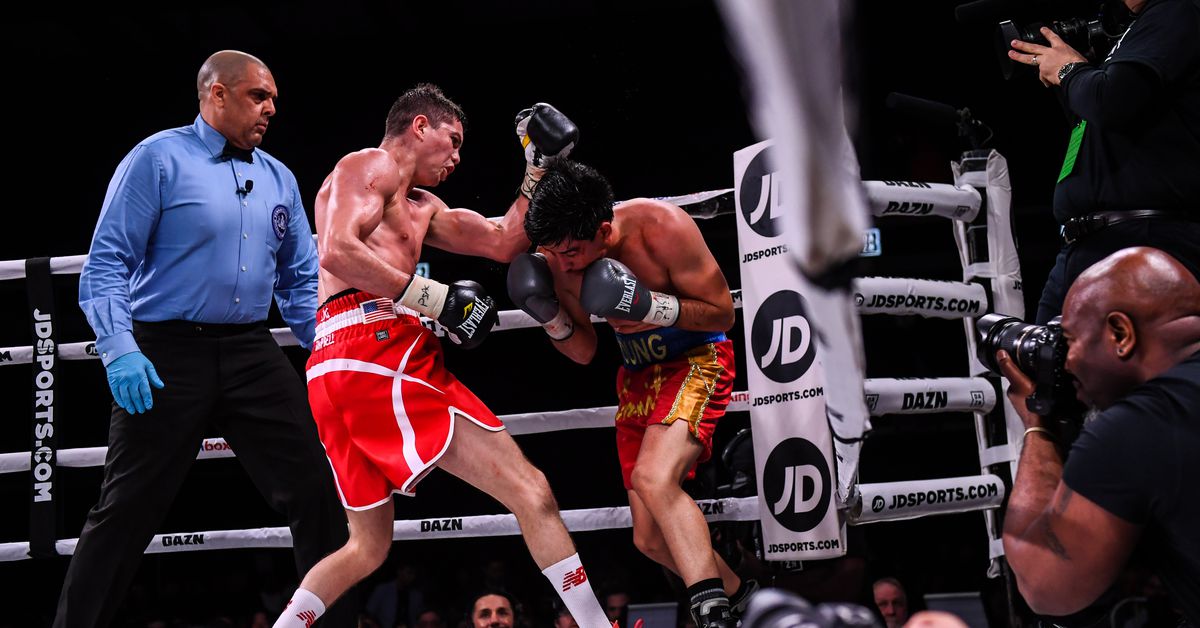