Today will be the second installment of Tigers by the Numbers, where I will profile a current or former player that wore each uniform number. If you missed the first edition, my profile on uniform No. 1, Lou Whitaker, can be found here.

Today we will look at No. 2. Charlie Gehringer shared many similarities with Whitaker: they both played second base, they both hit left handed, and they both earned their way onto this list. Without further ado....

No.2 Charlie Gehringer played second base for the Detroit Tigers from 1924 through 1942.

Born in Fowlerville, Michigan, Gehringer had been playing on his town's team that played at the local fairgrounds when a hunting buddy of former Tigers' outfielder Bobby Veach spotted him. The friend encouraged Veach to talk to his former club about signing the youngster.

Starting with the 1927 season, Gehringer would post batting averages of better than .330 13 times over the next 14 years. The lone exception came in 1932, when Gehringer, by his own admission, began swinging for the fences too often. He finished that season with an average of .298, but he did hit 19 home runs, one off his career best.

Gehringer was known for his quiet, often reserved demeanor. Mickey Cochrane, who managed Gehringer's Tigers to the 1935 World Championship said of him: "He says 'Hello' on opening day and 'Goodbye' on closing day. In between he hits .350."

A member of the American League squad for baseball's first ever All-Star Game, Gehringer went 0-for-3 in that 1933 game, but he would be an All-Star for each of the first six games in total and finish his All-Star career at .500 (10-20).

Gehringer posted seasons of more than 200 hits seven times. Another former manager, Del Baker once said of him, "I honestly believe Charlie could spot a pitcher two strikes all season, and still hit within 15 points of his regular average."

Finishing in the top-ten in MVP voting eight times, Gehringer won the award in 1937. That same year he took home his first and only batting title, hitting a career best .371.

Charlie Gehringer was inducted into the Baseball Hall of Fame in 1949, his No. 2 was officially retired by the Tigers on June 12, 1983. 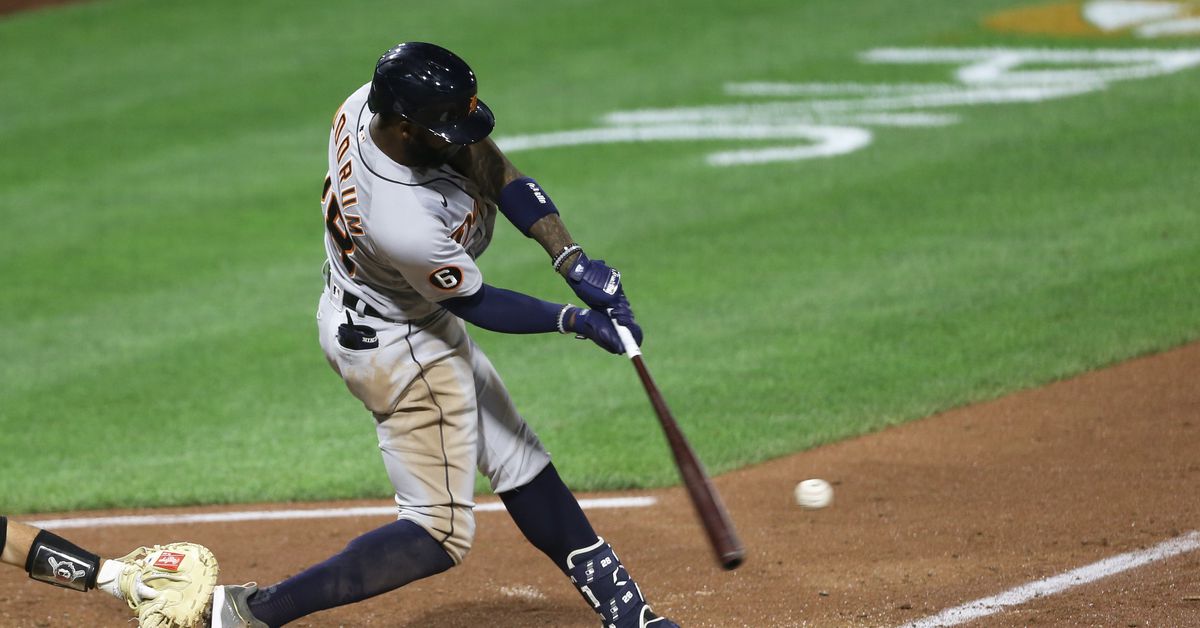 Detroit Tigers break through, 17-13, in 11 innings thanks to Jeimer Candelario vs. Pirates

Detroit Tigers break through, 17-13, in 11 innings thanks to Jeimer Candelario vs. Pirates 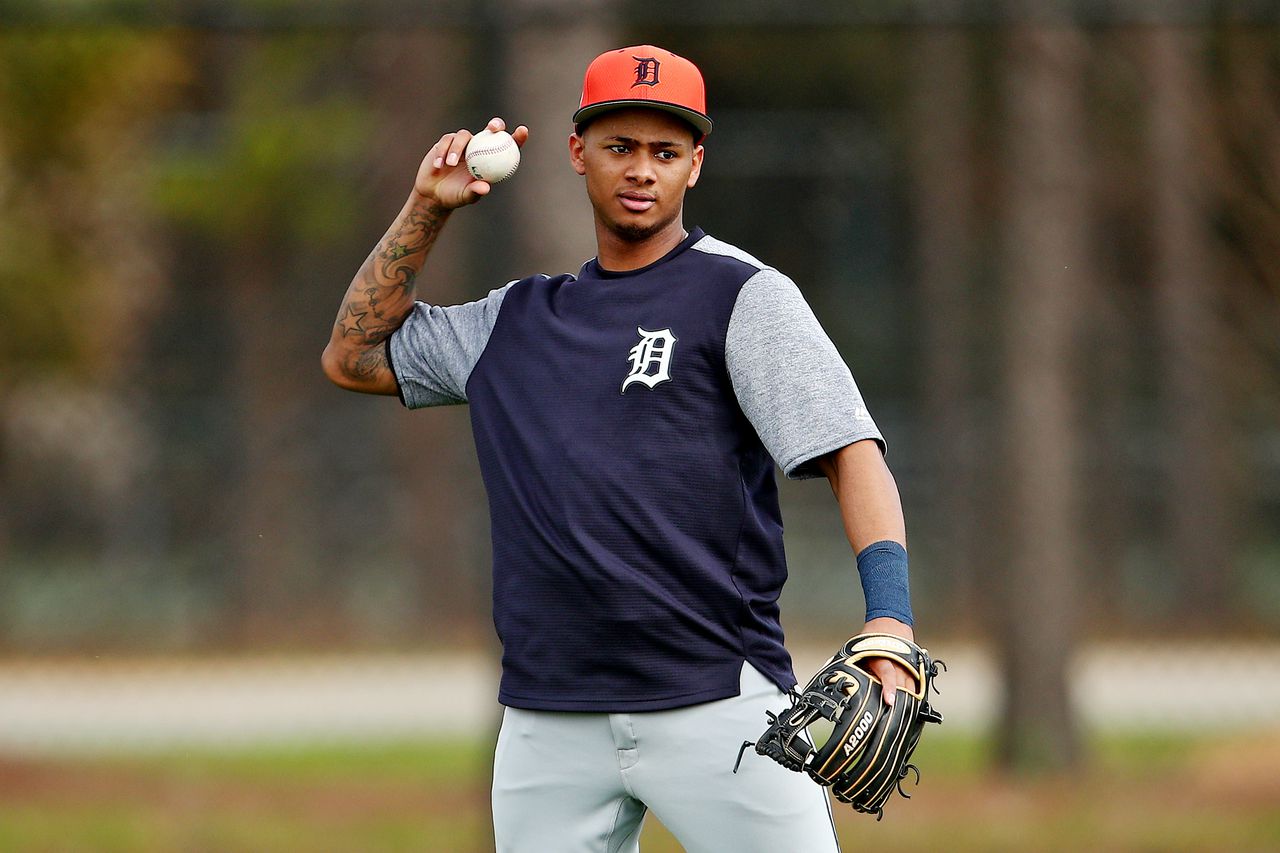