The Tampa Bay Lightning and the Boston Bruins will meet for the third time this season on Monday at noon in Boston. Currently, the Lightning are sitting atop the Eastern Conference, while the Bruins rest at fifth in the East.

If you take a look at the NHL conference standings right now, you'll see something phenomenal: There are eight—that's correct—eight Western Conference teams with enough points to be tied or in sole possession of first place in the Eastern Conference.

So as awesome as this matchup looks, Tampa Bay would be in a four-way tie for fifth place in the West, while Boston would be three points out of the West's top eight.

I know it's early, but that is a striking thought. However, don't let your wild imaginations get the best of you.

These teams are in the Eastern Conference, they're playing well and this game should be a real treat for hockey fans.

Here are some of Twitter's thoughts on this game:

I have to agree here. People are at work or in school! It's a shame that the NHL scheduled this game so early.

This game definitely has playoff implications and could possibly be a rematch of the 2011 Eastern Conference Final.

According to a tweet from the Boston Globe's Bruins Blog, Bruins' defenseman Adam McQuaid is listed as doubtful for Monday. McQuaid left early from Saturday's win over the Toronto Maple Leafs.

According to the Globe's Amalie Benjamin, McQuaid was seen "grabbing his right hip/groin area."

Now for some predictions.

Still, I think the Bruins can survive without him. This is an incredibly physical, gritty team, with the likes of Milan Lucic, Zdeno Chara, Brad Marchand, Jerome Iginla and company. They know how to win games and can do so in a variety of ways.

The Lightning are white hot coming in, led by Steven Stamkos' 14 goals and 23 points. Longtime sidekick winger Martin St. Louis is having one of his typically balanced goals-assist seasons.

Free-agent acquisition Valtteri Filppula has been a nice find at center ice for Tampa Bay. He's scored six goals and also has six helpers on the year. His efficiency—26 percent shooting—has been his top contribution so far.

The goaltending matchup features Tuukka Rask versus Ben Bishop between the pipes. They are two of the league's hottest netminders right now.

I'm predicting a dramatic outcome. Sixty minutes isn't enough for these teams and neither is five overtime minutes. I predict the game will be 2-2 after regulation and overtime.

But Tampa Bay is a little too hot right now. This game will come down to penalties, and I think the Lightning win it on St. Louis' penalty shot. Stamkos and St. Louis will score for Tampa Bay—Iginla scores for Boston. 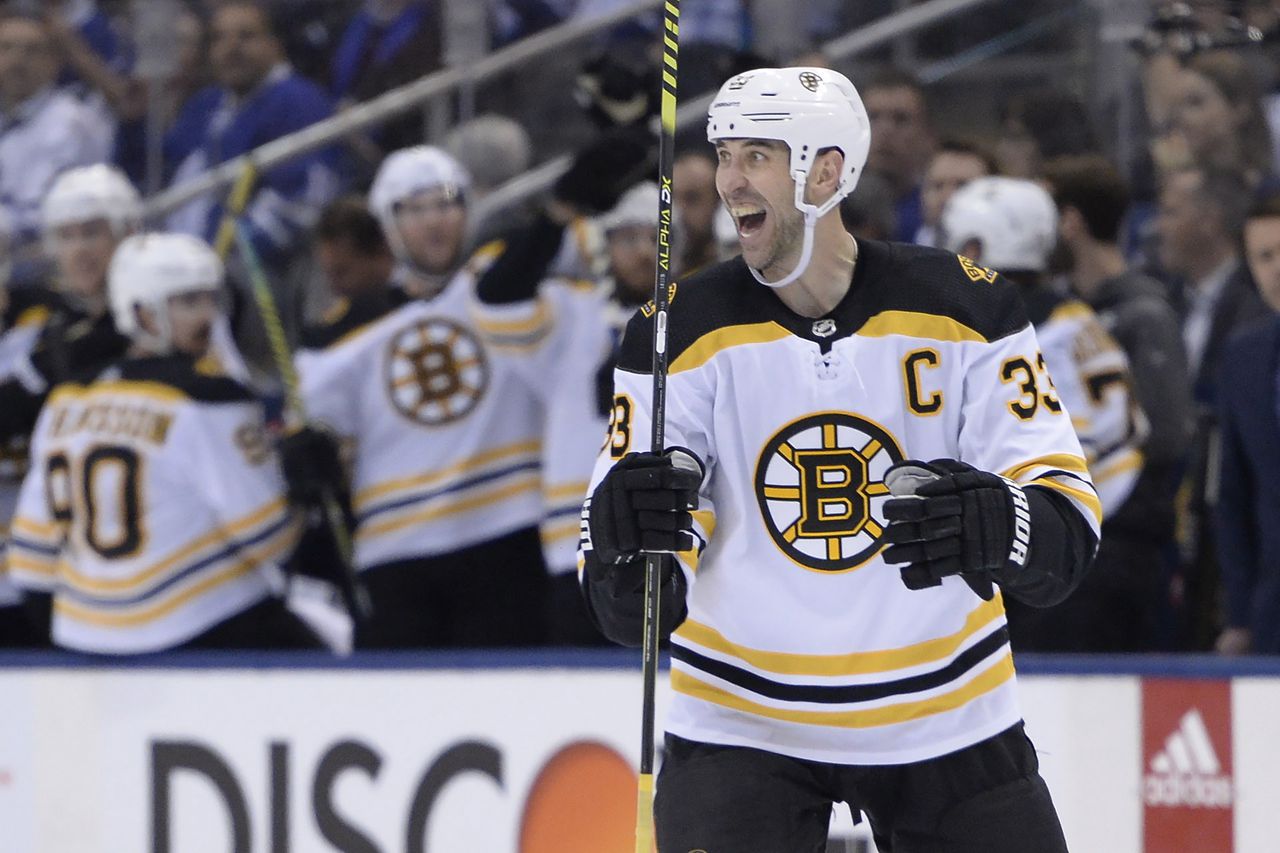 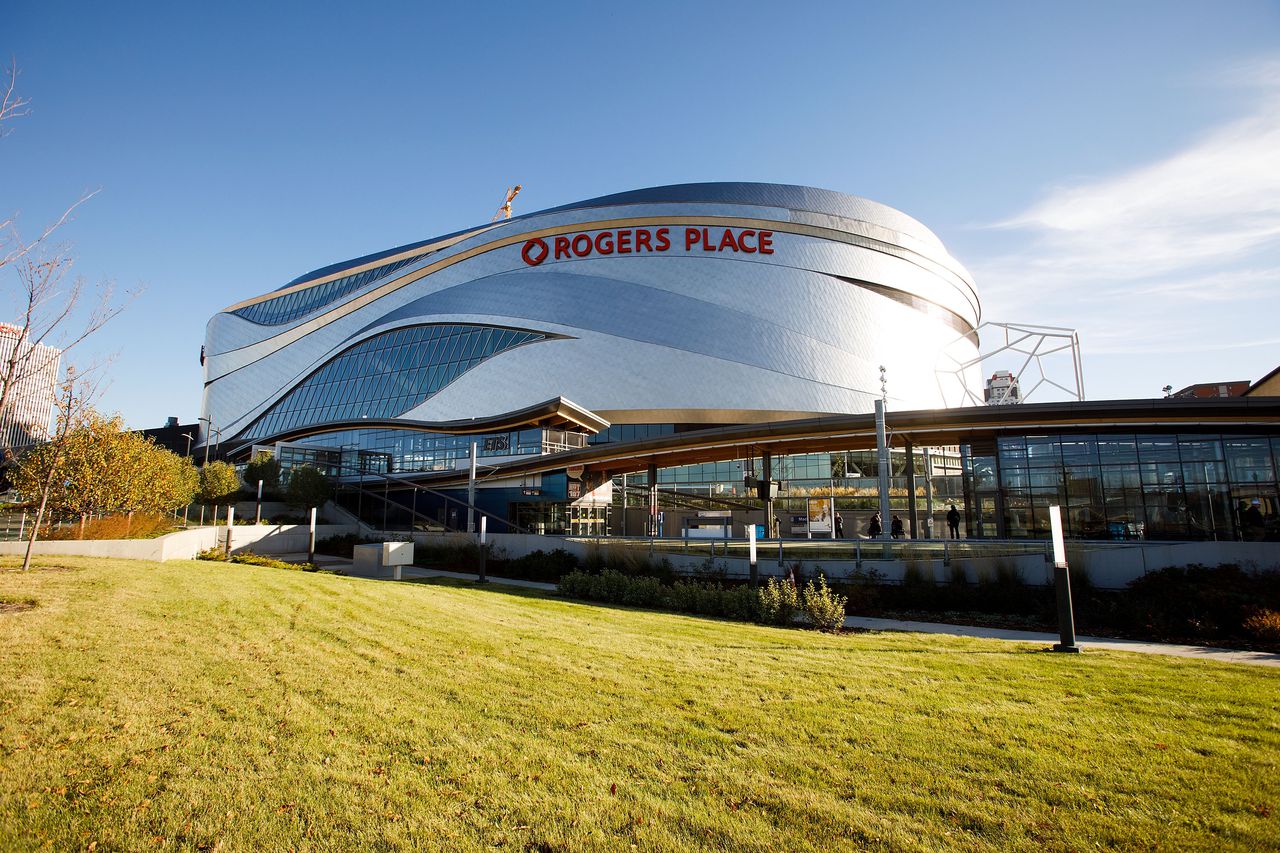