The Detroit Lions held on to defeat the Chicago Bears 21-19. Nick Fairley tackled Matt Forte on a two-point conversion attempt which would have tied the game.

Detroit now sits in complete control of the NFC North at 6-3, while Chicago and the Packers fall to 5-4.

Some final notes before I tackle the initial takeaways column, which will be posted in a bit:

The Lions head to Pittsburgh next week. The Steelers improved to 3-6 by beating Buffalo. Chicago hosts the Baltimore Ravens next week.

Thanks to everyone for following along!

Patriots Guard Joe Thuney Should Be Coveted by Lions 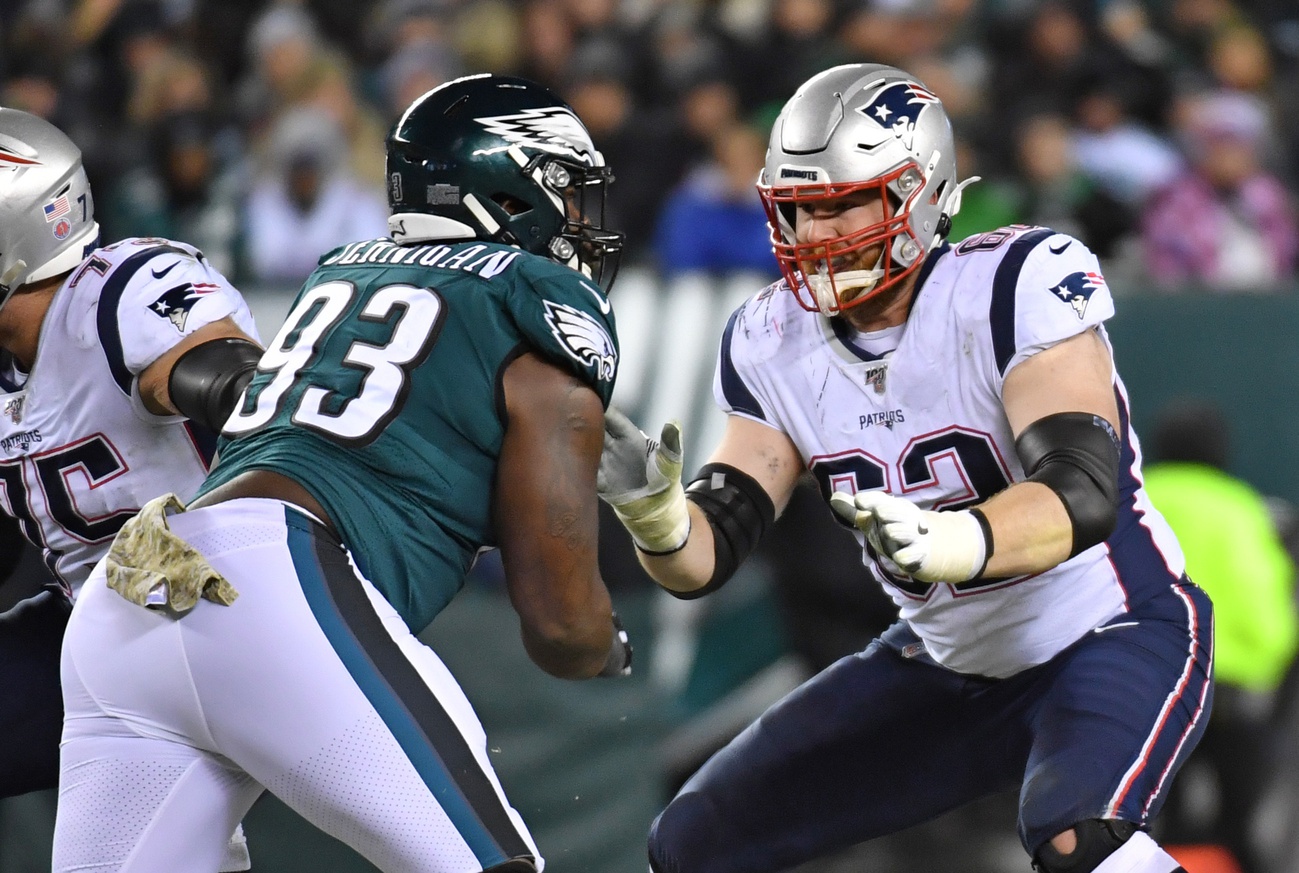 Patriots Guard Joe Thuney Should Be Coveted by Lions

T.J. Lang offers the Lions advice on which free agents to aggressively pursue

T.J. Lang offers the Lions advice on which free agents to aggressively pursue

We collab’d with Big Sean to make customized Detroit gear as part of our ‘NBA Remix’ collection. Tap to buy new merch 🛒