The victim has become the villain.

The NBA has confirmed to the South Florida Sun Sentinel that Duncan was illegally substituted into the game.

Pop was livid with the officiating crew after they stopped play to review Ray Allen's game-tying three-pointer with 5.2 seconds remaining in regulation.

Pop, understandably, didn't want the Miami Heat to have an opportunity to set their defense. A timeout was the last thing he wanted, but it's what he got.

In what we can only assume was his way of exacting revenge upon the mighty zebras, Pop substituted in Duncan coming out of the stoppage, which—as noted by Kelly Dwyer of Yahoo! Sports—is illegal:

San Antonio – and pay attention to this, all you wack-job NBA conspiracy theorists – then countered with a massively illegal move of its own that the refereeing crew allowed.

The Spurs entered Tim Duncan back into the game while Allen’s shot was being reviewed. Teams are not allowed to substitute players during referee reviews, because reviews aren’t technically a dead ball situation.

Think about that. Tim Duncan could have capped a legendary career with a game-winning shot to win the 2013 NBA Finals, and it wouldn’t have even been legal. And there wouldn’t have been anything the referees – considering the NBA’s current in-game rules regarding mulligans – could have done about it.

Had Parker drained his shot attempt at the buzzer (or Duncan made one of his own), the Heat would have been the ones raving like lunatics. And rightfully so.

Conspiracy junkies love to theorize that the NBA favors the Heat; that the outcomes of games are scripted and manipulated so they can win. That's why Joey Crawford showed up in South Beach for Game 6 after all, to ensure the Heat didn't leave the AmericanAirlines Arena empty-handed.

Where was Crawford when this happened?

No-calls and missed calls tend to even out. At the very least, both teams are victimized by mistakes at some point of the game.

If the refs had caught on to Pop's sly maneuver, taken Duncan out of the game and also insisted Parker be benched as a form of retribution, then the "wack-job NBA conspiracy theorists" could have felt free to publish books on how the Association is fixed.

Seeing as how Popovich and the Spurs may have just pulled the scam of all late-game, potentially championship-deciding scams, there's no ground for those scheming sophists to stand on.

They might even owe the Heat an apology (gasp).

Assessing the Spur’s Future at the Wing Spots 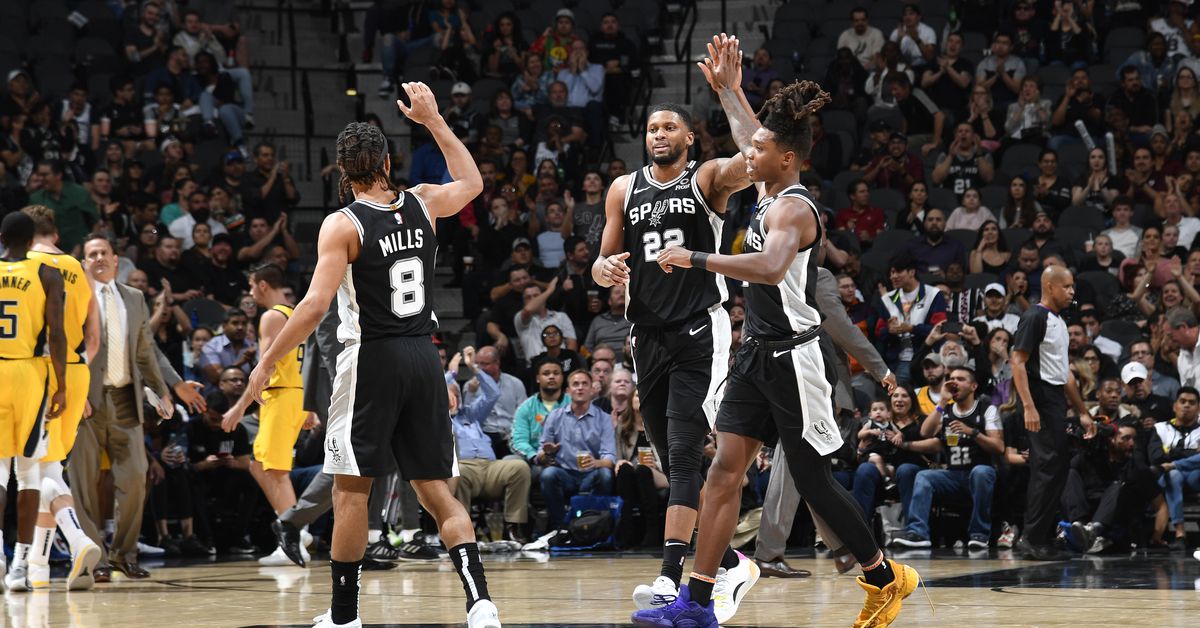 Assessing the Spur’s Future at the Wing Spots

aneeshnamburi
via Pounding The Rock