If you were one of the 20,139 in attendance for Wednesday's Mariners-White Sox game at Safeco Field in Seattle, an eventual 7-5 victory in 16 by Chicago, I wouldn't blame you if you left after 13 scoreless innings. Or a few innings earlier.

Like most baseball fans, I appreciate a good pitchers' duel, but giving your team no more than four opportunities for a walk-off victory before heading for the exit is perfectly fine by me.

Those who stuck around, however, were treated to one of the most exciting innings in baseball you'll ever see. The Sox broke the ice when they scored five runs on five hits in the top of the 14th.

If you happened to stick around for the bottom half of the inning, give yourself a pat on the back, because you got to witness history when Kyle Seager capped off a huge day at the plate (3-for-5, HR, 2B, 4 RBI, 2 BB) with a game-tying grand slam off White Sox closer Addison Reed to tie the game 5-5:

Unfortunately, the fans who stayed for the entire five hours and 42 minutes didn't get to see a Mariners victory. The Sox scored two in the top of the 16th on RBI singles by Alejandro De Aza and Alex Rios while Reed completed his third inning of work in the bottom half to close out the game.

One fan I don't feel bad for is the guy who ran over a small child in pursuit of Seager's home run ball after he couldn't get a handle on it initially. Here's the GIF if you need a closer look to watch it over and over again. 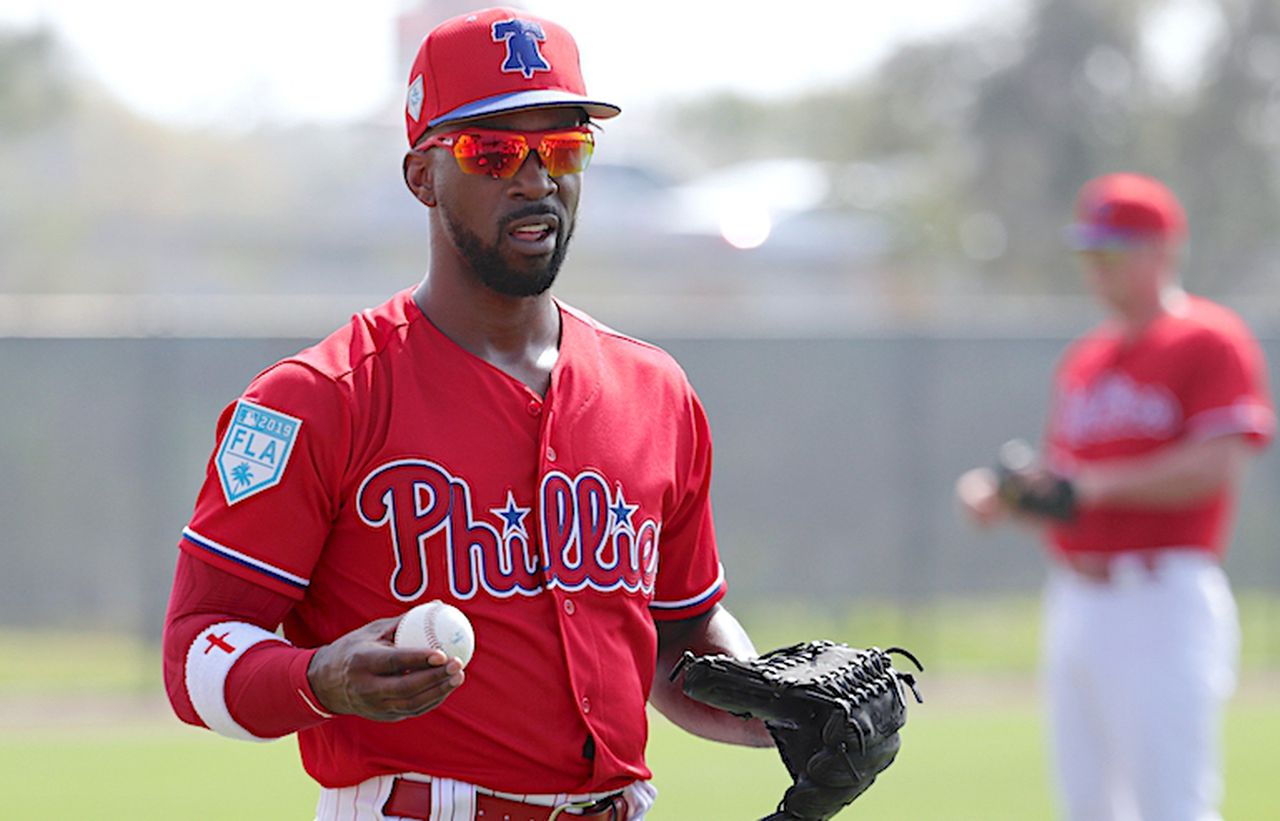