Trainer D. Wayne Lukas (right) has two underdogs that could shock the world at the 2013 Kentucky Derby.Rob Carr/Getty Images

The 2013 Kentucky Derby odds are bound to fluctuate constantly, but it is worth looking at the early lines in an effort to follow the proper horses worth placing wagers on.

Whether Orb or Verrazano is officially dubbed the favorite at Churchill Downs remains to ultimately be seen. However, both are considered the consensus favorites to capture victory in the first leg of the Triple Crown, which is in its 139th annual running.

Here is a breakdown of the field as it stands, odds for every horse and then a particular focus on the under-the-radar horses that have the potential to shock the horse-racing world in Louisville.

Note: Odds were obtained from Mike Watchmaker of the Daily Racing Form.

Long Shots Worth Betting On

The Todd Pletcher factor looms large here, as does the fact that Mike Smith gets the mount. Smith won the 2005 Kentucky Derby and is one of the most consistent jockeys in the sport.

Palace Malice's birthday is today, and if he could talk, he would certainly be hoping to draw a strong post position in an effort to get further inside at the starting gates.

The horse has slowly worked his way up to this level, finishing third in the Grade II Risen Star Stakes and then runner-up in the Blue Grass Stakes at Keeneland this past month, per KentuckyDerby.com.

That upward trend is an extremely encouraging sign, and though Pletcher will be counting on Verrazano and Revolutionary as likelier candidates to win the Run for the Roses, don't be surprised if Palace Malice's speed allows him to sneak into the top three.

D. Wayne Lukas has one of the most talented, underrated thoroughbreds at his disposal, and Gary Stevens is returning from retirement just to ride Oxbow.

Stevens is a three-time Kentucky Derby champion and feels as though he is riding better now than he had in the last four or five years of his career.

Unfortunately, the first outing with Stevens aboard didn't go as planned, with Oxbow finishing fifth in the Arkansas Derby (h/t Horse Racing Nation). Now that Stevens has had time to adjust to him and kicked off the expected rust from his long layoff, the odds should continue on the uptick for Oxbow.

The horse is a physical specimen that loves to be aggressive and simply needs to be ridden properly and turned loose a little more by Stevens in an effort to be a greater factor.

There is a strong team surrounding Oxbow, which should allow him to run better than expected and reward those who take a risk on him.

Lukas has another possible contender in Will Take Charge, who came about by sire Unbridled's Song. The champion of the 1996 Florida Derby and Wood Memorial Stakes finished in fifth as the favorite in that Kentucky Derby.

However, Will Take Charge has a win to his credit at the Grade III Rebel Stakes, which should only help give him momentum entering this one.

Distance is somewhat of a concern because Will Take Charge tends to start more quickly than he finishes. At the Rebel Stakes, that was a bit of a different story as Jon Court got his horse going to take over completely in the last 100 yards.

That closing burst shows that Will Take Charge can, well, take charge of a race. If he can just maintain the pace set by the slightly more talented competitors early, he has as good a chance as any horse of exploding down the final stretch to victory. 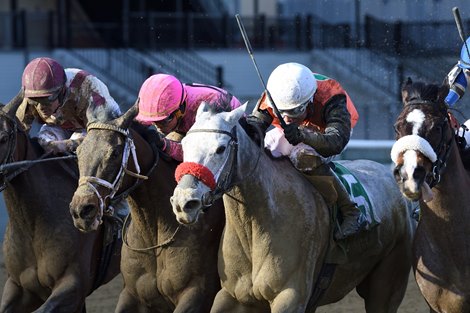 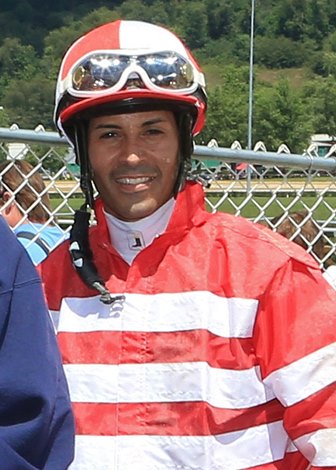