Manchester City's thoroughly entertaining victory over Chelsea on Sunday was the stage on which several star players sparkled.

Sergio Aguero's brilliant goal flummoxed Petr Cech; no goalkeeper in the world would have saved Demba Ba's acrobatic finish. But the standout, if unsung, player on the pitch was Yaya Toure, who sets the standard for box-to-box midfielders.

It's felt by many that Roberto Mancini doesn't unleash the beast in Toure often enough—the Italian plays him in a far more reserved role than he enjoyed at Barcelona, pushing him forward as a Plan B if anything.

His role switch in City's win over Newcastle in May 2012 was pivotal, becoming the difference between two hardworking sides.

And when he does go flying forward, he can break any tactical system an opposing manager sets up.

That skill makes him well worth the new contract he signed this month, and it's all sourced in his unbelievable physical presence.

It's not often you'll find a man so big, so quick and so ready to use his muscle. The power he can use to his advantage is enough to steamroll any midfield in the world, be it Chelsea's at Wembley, Aston Villa's at the Etihad Stadium or Real Madrid's at the Santiago Bernabeu.

His deep-lying role allows him to receive the ball in deeper areas, and he'll always pick a pass first if it's on. An orthodox midfield playmaker will look to recycle the ball if nothing appears, but the Ivorian has a third option if he so chooses to use it.

When he gets a full head of steam, it's almost impossible to bring him down. He's all muscle in a 6'2" frame, and with a long, loping stride, his stability while moving remains direct and true.

Being an all-round, mobile player has fast become the gold standard for an elite player in football.

Aguero may be small but his centre of gravity is low and his legs are strong, and Gabby Agbonlahor bulked up and trained with his back to goal in an effort to become less one-dimensional.

The large majority of the top box-to-box midfielders in the world—the likes of Arturo Vidal, Claudio Marchisio, Daniele De Rossi et al—have a physical edge, something that sets them apart.

But you're always going to be limited by natural growth, and every once and a while a freak of nature comes along.

Yaya is that oddity, that anomaly, and he will continue to set standards in the sport.

His performance against Chelsea, as stated, was stunning and lit up what could have been an awful spectacle.

It's rare you'll see two 4-2-3-1 formations come up against each other and make for an entertaining 90 minutes: They're both conservative systems that shield the defence and squeeze the tempo out of the game.

What you need, in that instance, is a gamebreaker. And that's Yaya: A man to break the mold, run at players and scare the life of out holding midfielders in one-on-one situations, a player who can drag his side up the field on his back and ignite the crowd with an electric moment.

Players like Yaya are rare, and it's easy to see why the club couldn't even consider letting him go.

Garcia out, Fernandinho in - Predicted Man City line up vs Real Madrid

Garcia out, Fernandinho in - Predicted Man City line up vs Real Madrid 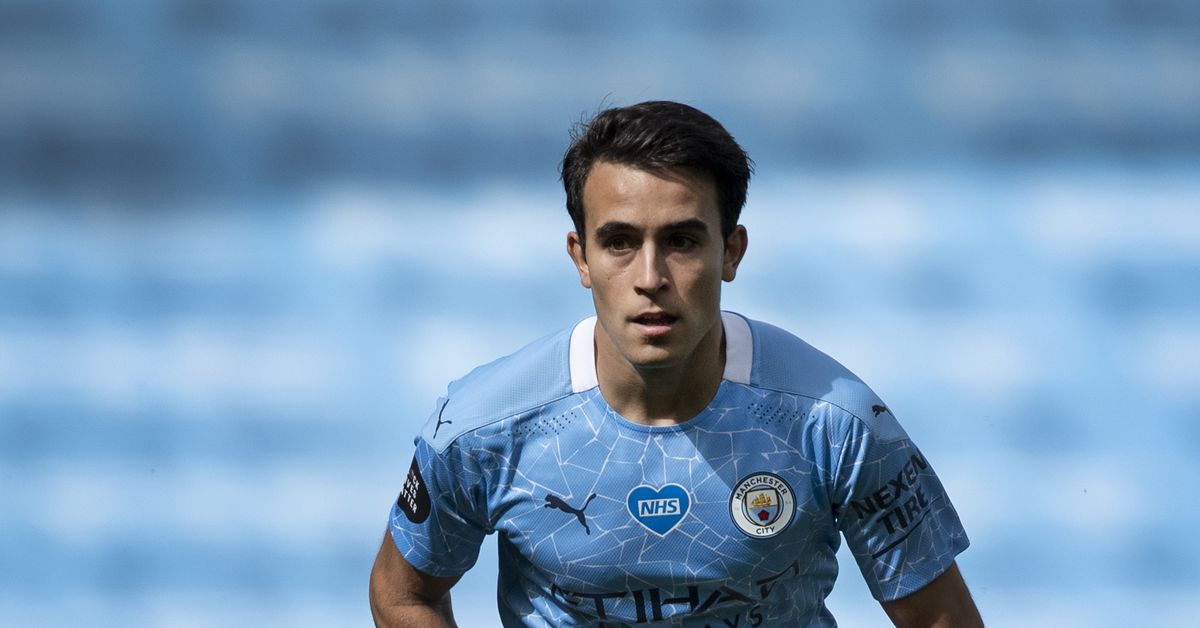