Jered Weaver's injury was an odd one.

The Los Angeles Angels ace was quick enough to get out of the way of a shot right back at him, but fell on his non-pitching arm in doing so. It was an awkward fall, as you'd expect with a quick twisting move on a sloping surface, which resulted in what looked like a hyperextended elbow.

The team removed Weaver from the game, but he was near his pitch limit anyway, so we really weren't sure whether he could have continued. The Angels initially only worried about whether he'd make his next start, but images on Tuesday morning showed a fracture near the elbow (via Fox Sports' Ken Rosenthal), putting him out of action for an extended period of time.

Though an injury to his pitching arm would obviously have been worse, the non-throwing arm (or glove-side arm) is important for balance and consistency, so changes there could cause some problems, especially for a pitcher with such a long delivery.

The Angels' time frame for his recovery is at least four weeks, although CBSSports' Scott Miller is reporting it will be closer to four to six weeks.

That is a reasonable timetable given the actual injury, though there are no similar injuries in my database to compare this with. A fracture should heal normally, and while we do not know the exact location, there's no reason to think that there should be any complications.

The Angels announced that Weaver has a non-displaced fracture of the radial head. This is a fracture of one of the two bones of the forearm. (The other bone is the ulna.) The radius is on the lateral side of the arm and articulates with both the joint and the ulna.

The head is covered with cartilage that helps articulation stay smooth. Weaver has never had issues with this elbow and since it is the non-pitching elbow, any associated cartilage or ligament issues would be of lesser importance.

There is some speculation that Weaver may not need more than a month to recover:

This is certainly possible depending on how the bone heals and how Weaver returns to his normal mechanics. It will be easy for Weaver to keep some of his pitching arm strength while the opposite arm heals, so he might not need an extended rehab.

Since it is the non-pitching arm, the more aggressive timeline is possible without risking damage. While this doesn't look to be a long-term issue, the Angels will have to handle Weaver carefully until the elbow is back to normal. My guess is they will be as conservative as their record allows them to be.

While Weaver will be able to do some work to keep his pitching arm in condition, he won't be able to do normal deliveries or exercises such as long toss. He'll need at least some time in the minors once he's able to make sure his stamina and his mechanics are in line.

Swingman Garrett Richards is the likely fill-in, though the Angels have used him as a key reliever through the first week of the season with success. Starter-turned-reliever Jerome Williams is another possibility.

Adding any uncertainty to Weaver's delivery isn't something that a pitching coach on the hot seat like Mike Butcher wants on his watch. Weaver is an ace on a big-money, long-term contract, and is key to the Angels getting back to the playoffs.

Balancing a full recovery with their need for him at the front end of their rotation will be a very tough task for the team's medical staff. 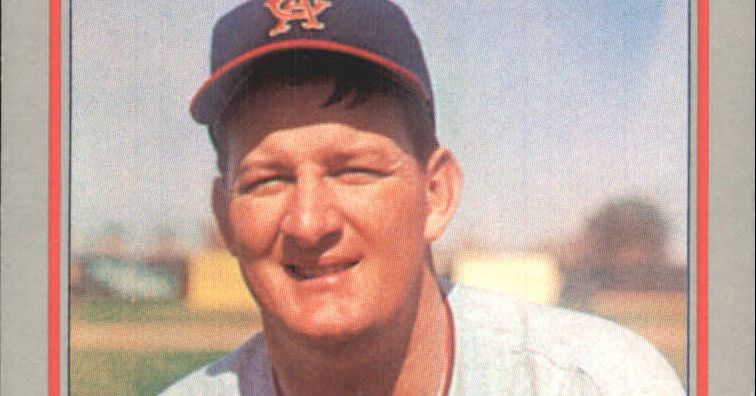 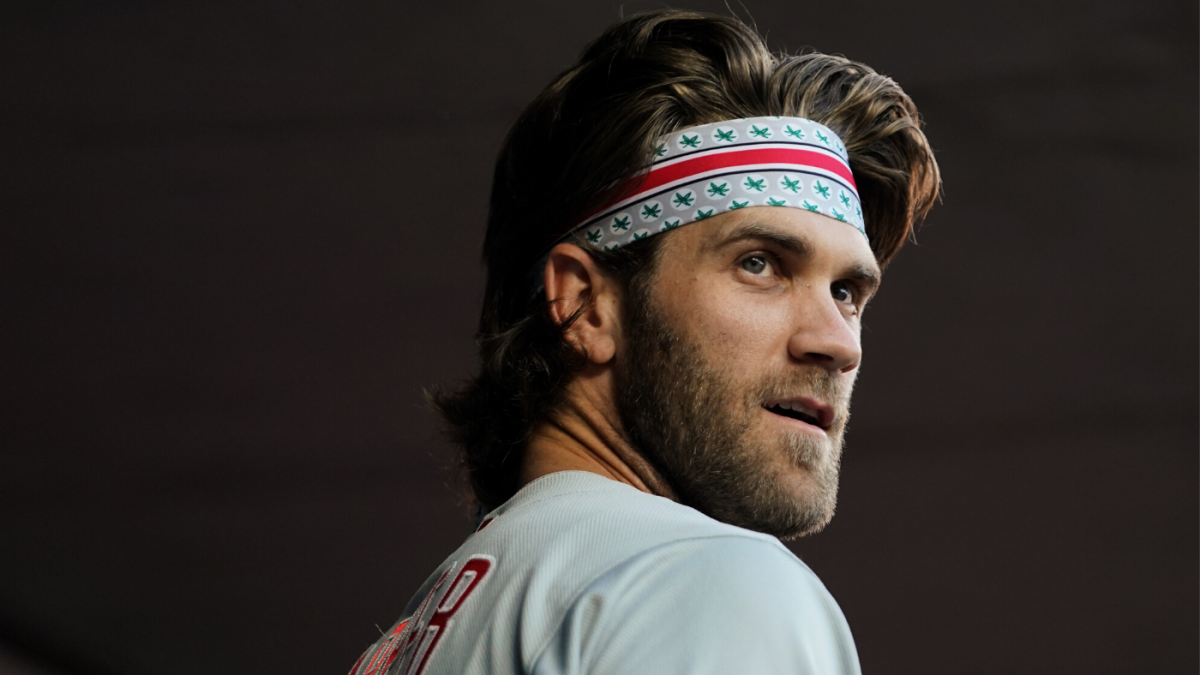