Milone's 2013 is off to a promising start.Thearon W. Henderson/Getty Images

It may seem opportunistic to see this article just hours after the Oakland A's' 6-2 win over Seattle for their first victory of 2013. Tom Milone goes seven strong innings, shrugs off a shaky first inning and basically shuts the Mariners down the rest of his start. Easy to cherry-pick right?

Not exactly. I pegged Milone to have a great year back in my projections for the A's rotation in January. The reason is simple: Tom Milone is the best pitcher on the A's staff. Listen to what I said closely. He does not have the best arm, the filthiest pitches or any tangible element above Jarrod Parker or Brett Anderson.

But Milone looks more and more like a poor man's Tom Glavine because he knows exactly what he's doing on the mound and pitches to his strengths while using his defense superbly. Take Wednesday night's game for example. After allowing solo home runs to Franklin Gutierrez and Mike Morse, Milone made a couple of adjustments and cruised.

First, Milone mixed in his curveball deftly with his four-seam fastball and his great changeup. Then once he got ahead in counts, there was the occasional cutter to get a ground ball or induce harmless fly balls and/or pop outs. After the first inning, the Mariners would only get two hits over the next six innings.

But beyond these things, I just feel that Milone improves because he will get matchups like Wednesday night's, against pitchers like Joe Saunders and not Felix Hernandez or Hisashi Iwakuma. I also don't see him having an ERA near five away from the Oakland Coliseum in 2013. If he just trims his road ERA to around four runs a game, his overall ERA projects to be around 3.25.

That would represent more than a half-a-run improvement and likely 2-3 wins. That's a low-end projection. I actually have Milone winning 18 games and posting a 3.12 ERA. Performances like Wednesday night's and the ability to execute in-game adjustments will serve to enhance Milone's game in 2013. 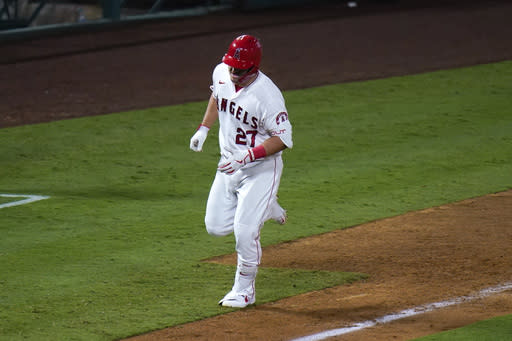 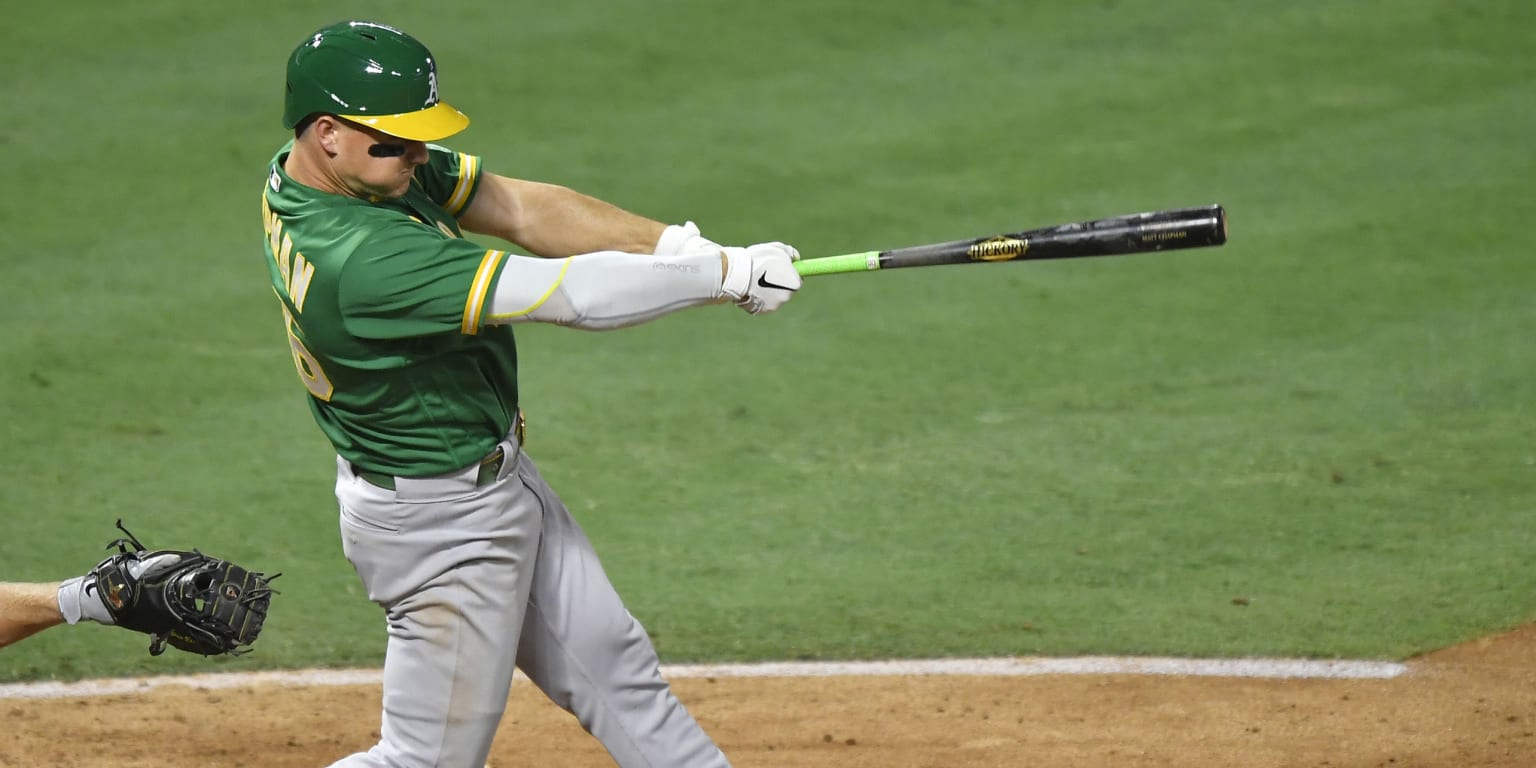 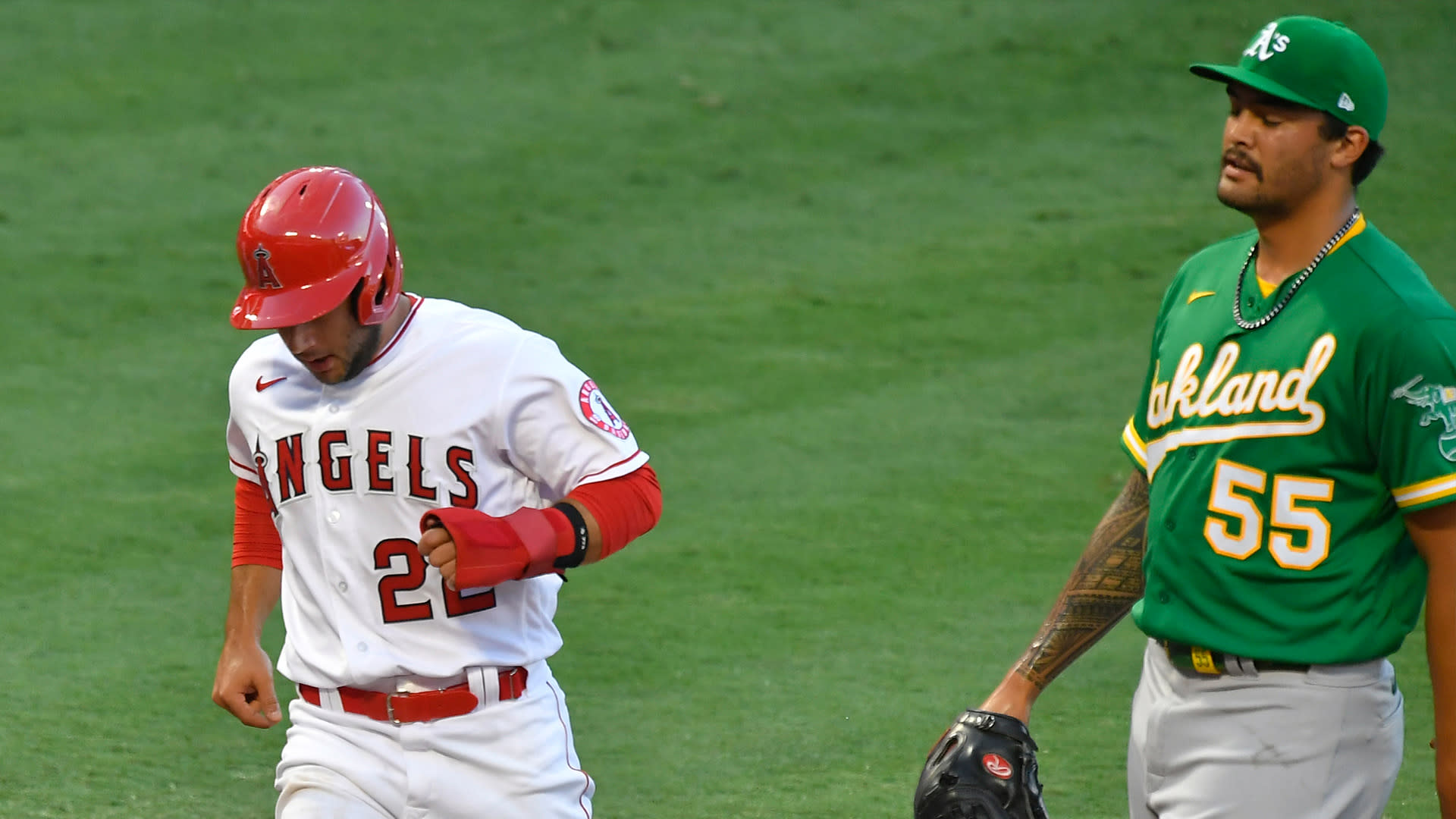