Seattle sports fans are used to having one of their heroes be praised for his "beast mode" style of play in Marshawn Lynch of the Seahawks, but baseball season has officially arrived, and a different style of this term has rolled into town.

Though their styles are different, Lynch and the newly acquired Mariners slugger Michael Morse have one similar trait: power.

After recording the most home runs throughout spring training, Morse had Seattle fans anticipating the season that lay ahead of them.

On Opening Day, slated in the clean-up spot, Morse didn't exactly give the people what they were waiting for as he went 1-for-4 in the team's win over Oakland. His one hit was an infield single that hit pitcher Chris Resop in the leg and bounced out of reach.

Day 2, however, was a different story.

Morse's first plate appearance came with one out in the first with runners on first and second. The result wasn't how he had imagined, as he grounded into his second double play in as many days, to end the inning.

His redemption came shortly thereafter, and man was it sweet.

With two men on again in the third, Morse sent a two-two pitch just over the right-field wall to put Seattle on the board while at the same time giving the team its first long ball of the year.

And he didn't stop there.

Leading off the ninth, Morse was met by Oakland closer Grant Balfour even though Seattle was leading 6-1.

Whether it was the fact that it was a non-save situation, his first appearance of the season or that he was just over-matched by the Mariners' slugger has yet to be determined, but the result of that at-bat didn't end in Balfour's favor.

After getting two fastballs by Morse, Balfour tried to power one past him again for the punch-out, but he wasn't that fortunate, as the ball went sailing over everyone's head to deep center, an estimated 446-foot shot.

Two homers and four RBI in the second game is a good start to the season, and Morse only plans to build on that.

Besides just absolutely crushing the ball, Morse flashed the leather when tracking down a hard-hit ball to the gap off the bat of Coco Crisp, saving his pitcher from starting the game with a runner in scoring position.

With the bat and the glove working already, it seems that Michael Morse's "Beast Mode" is in full effect. 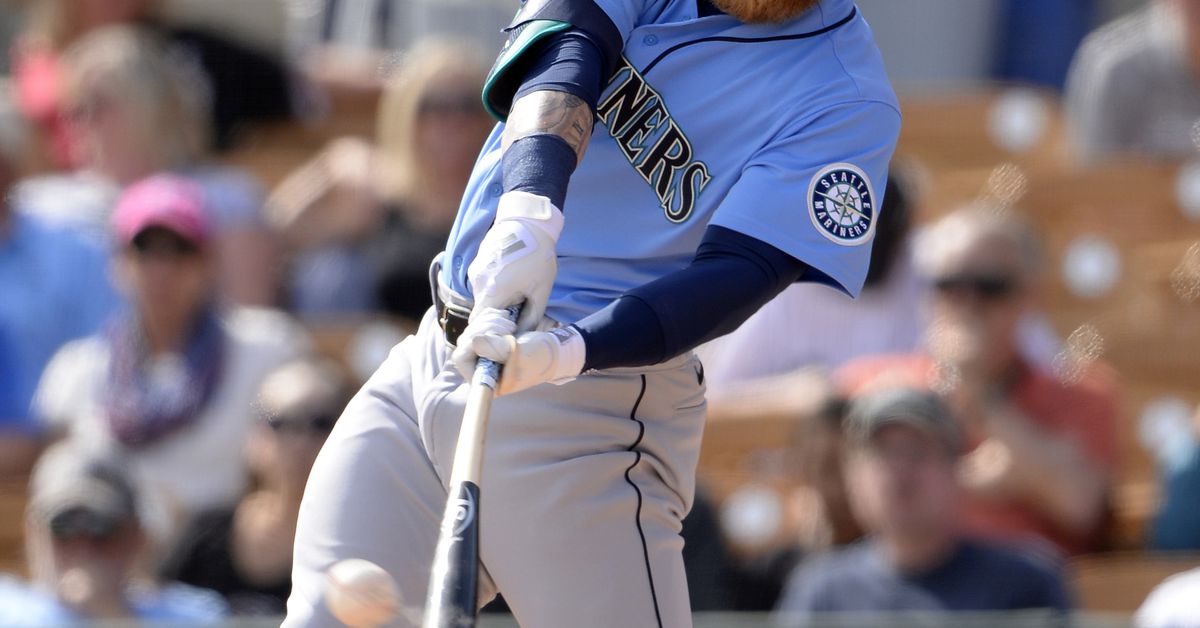