The Kansas City Chiefs are conducting a search for their next head coach and it might be one of the strangest approaches in recent memory. General manager Scott Pioli is still with the team in some capacity, but Chairman and CEO Clark Hunt said the next head coach will report directly to him.

With Pioli’s status still up in the air, the Chiefs interviewed Atlanta’s offensive coordinator Dirk Koetter on Tuesday only for him to return to Atlanta and sign a contract extension on Wednesday according to Alex Marvez of FoxSports.com. The Chiefs also reported interviewed Atlanta’s special teams coach Keith Armstrong.

Hunt isn’t wasting any time running through his list of potential candidates and will meet with former Eagles’ head coach Andy Reid on Wednesday in Philadelphia according to Mike Garafolo of the USA Today.

Reid will reportedly interview for the Arizona Cardinals on Thursday and was thought to be a favorite for that job. Reid would give the Chiefs exactly what Hunt wants. Reid is an offensive-minded coach that can revitalize a passing game that was horrible in 2012.

The Chiefs have a defense that only needs a few tweaks and a top running back that Reid can use like he has Brian Westbrook and LeSean McCoy. Reid would also like a say in the personnel department, which would allow Hunt to fire Pioli.

The assumption was that Pioli was being kept around in case the Chiefs couldn’t find a head coach that was ready to take on personnel powers. It turns out that assumption may be false. The Chiefs could owe Pioli a hefty buyout. It would make sense if Hunt is stripping Pioli of his power while trying to negotiate a lower amount.

Eric Edholm of Pro Football Weekly reiterated his report that the Chiefs did give Pioli a contract extension last offseason.

Scott Pioli’s “Patriot Way” turned into a dead end in Kansas City according to Adam Teicher of the Kansas City Star.

Mike Klis of the Denver Post reports that left tackle Ryan Clady was not at practice.

The Broncos also denied the Chargers permission to interview Denver’s director of player personnel Matt Russell, according to Klis.

Where exactly did it go wrong for the Oakland Raiders in 2012? I asked and answered that question.

The Chargers have been granted permission to interview several well-respected candidates for their open general manager position according to Michael Gehlken of U-T San Diego.

Former Packers General Manager Ron Wolf is advising owner Dean Spanos during the process to find his next general manager and head coach. Wolf had a short, interesting interview with the team’s official website. 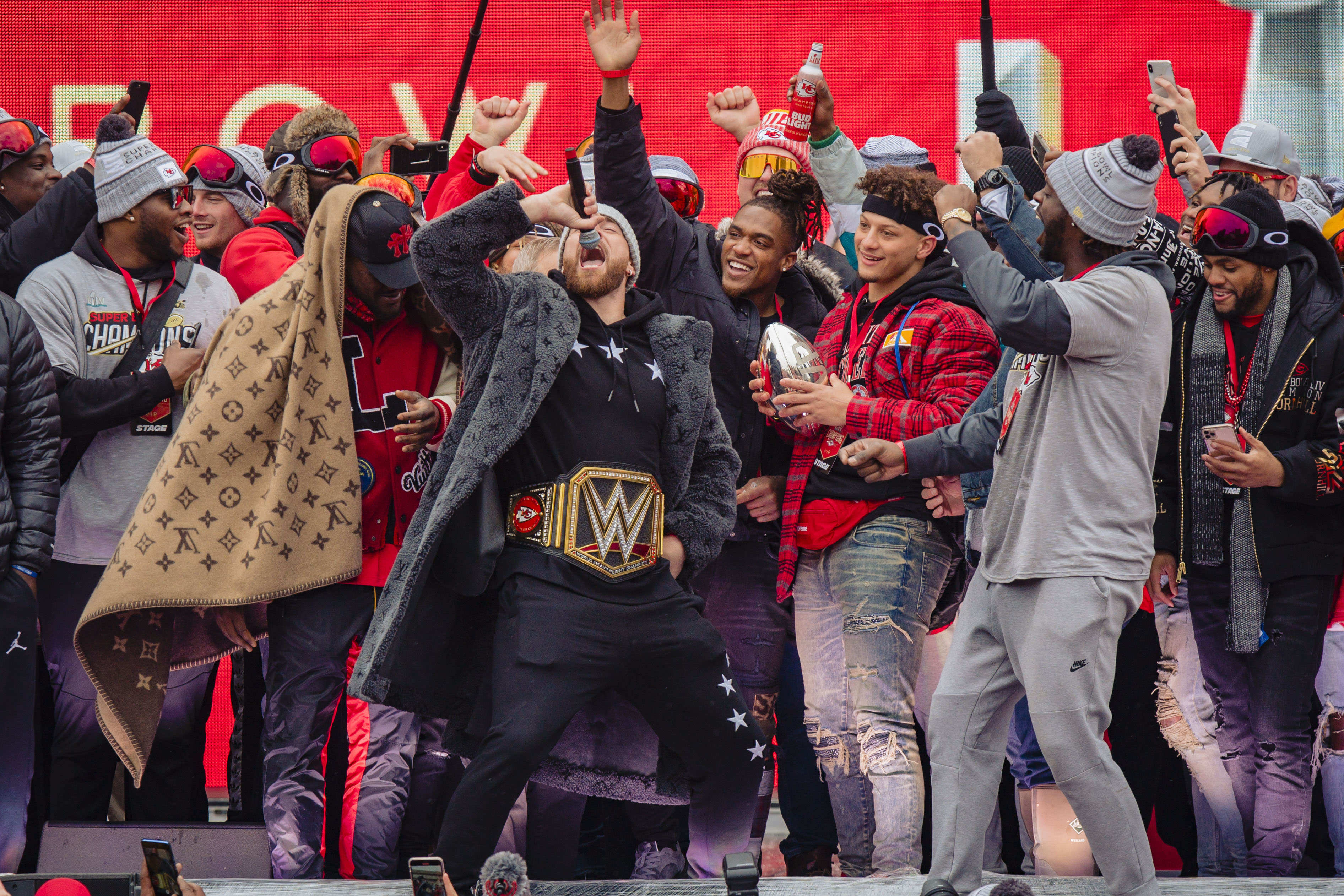