In an ITV4 documentary (via Goal.com) the 70-year-old Scotsman heaped praise on the Real Madrid manager, reliving his arrival in England to manage Chelsea:

I remember his first press conference [at Chelsea] and I thought, Christ, he’s a cocky b*****, him. He was telling the players, look, I’m the special one, we don’t lose games.

Bloody hell, coming to England, he is only a young man and saying he is the special one! But it told all the players to have the belief they were going to win the league.

When asked about whether he believes the Portuguese manager could coach United, Ferguson said, "He can manage anywhere, absolutely."

Following a three-year stint at Chelsea, which saw him win six titles at the helm, Mourinho has never returned to the English Premier League. Rather, he went on to win a historic treble at Inter Milan and is now hoping to deliver a much-awaited sixth Champions League title to Real Madrid.

Despite being the highest paid manager in World Football, reports on Eurosport suggest that Mourinho is already looking towards his post Real Madrid career. A reported casual meeting with Sir Alex Ferguson just last week has fueled speculation that Manchester could be the "special one's" next destination.

Every year since 2002, Mourinho has brought at least one piece of silverware to the club he managed. He boasts a win record of almost 70 percent across his career and if his credentials are anything to go by, he would be able to comfortably fill the void left when Ferguson calls time.

Ferguson concluded by touching on his friendship with Mourinho, saying:

"When he comes into my office he can take a joke against himself, that is what I like about him. I give him a lot of stick and he laughs it off. I don’t think it bothers Jose [having a controversial image]. He knows it is results that count."

Havertz to Could Leave Bayer this Summer 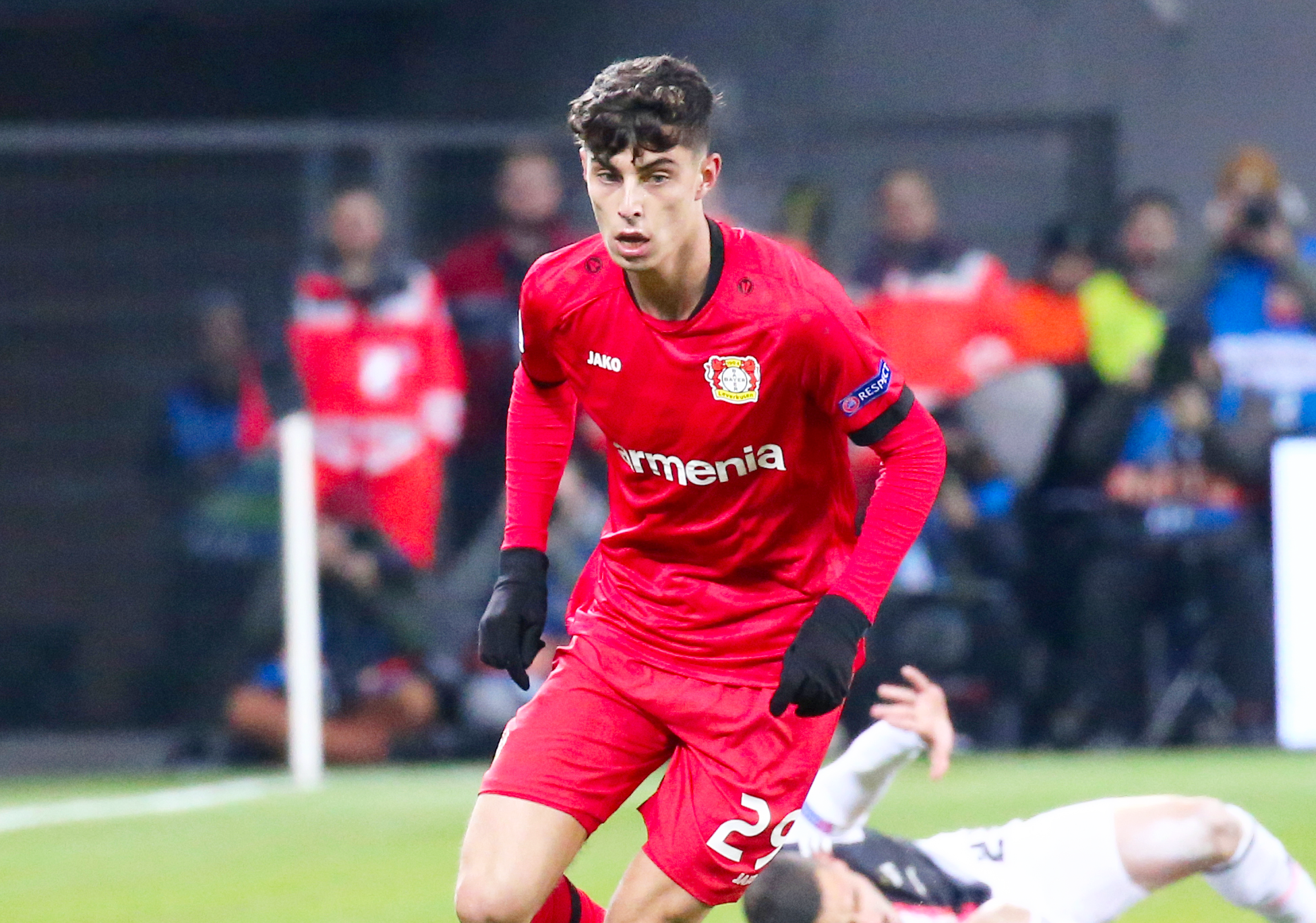 Havertz to Could Leave Bayer this Summer 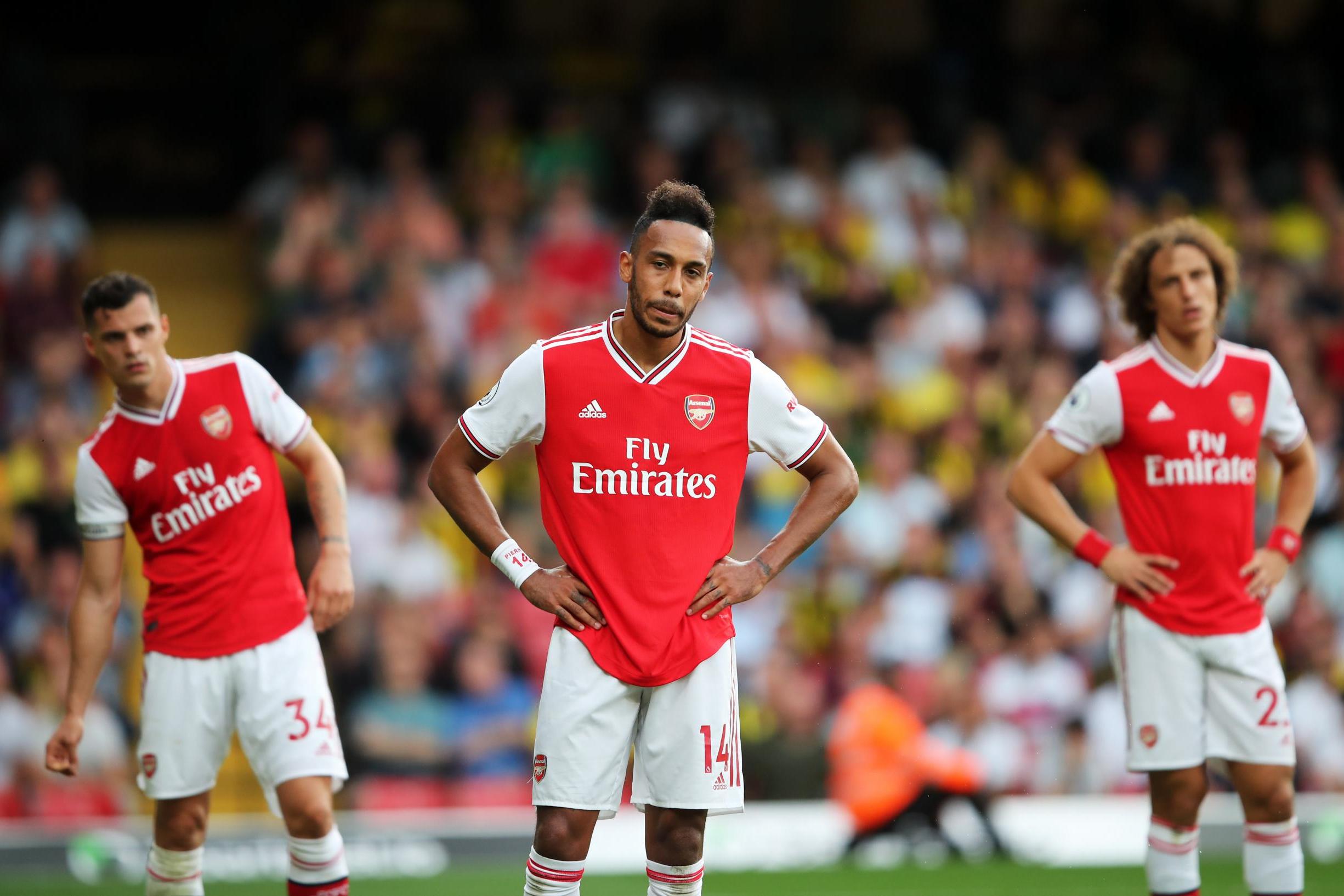 No Sanctions for BLM Messages in Bundesliga

No Sanctions for BLM Messages in Bundesliga