Will the Nationals be haunted by the curse of the Strasburg shutdown for many years?Patrick McDermott/Getty Images

If ever there was a World Series for the taking, this was it for the Washington Nationals.

They had home-field advantage throughout the playoffs. They didn't have to face the Phillies, Braves, Yankees, Rangers or Red Sox in the playoffs.

Granted, nothing is a sure thing. But if you told me before the season that all the Nats had to do win their first World Series as a franchise was to dust off the Pujols-less Cardinals, Melky-less Giants and punchless Tigers, I would have asked you what you were smoking.

I doubt even GM Mike Rizzo and manager Davey Johnson believed the Nats would have such a stellar regular season. If they had really believed, they would have planned the Stephen Strasburg shutdown better. They would have been more flexible and rested him more in August and September to give him a chance to pitch in October, when it really counted.

Rizzo would not have been so condescending when he shut down Strasburg and act like the team would automatically have such similar great seasons for years to come. He would not have thumbed his nose at the gifts the baseball gods bestowed upon his team this year.

Rizzo would not have thumbed his nose at an unwritten rule in sports: When you have a shot at the title, you do everything you can to go for it. You play with pain. You play with a bloody sock.

Rizzo, in effect, said, "No, thanks. We don't need our franchise pitcher in the playoffs. In fact, we are so good that we can disrupt the team's chemistry and routine a couple weeks before the playoffs and still win it all."

Rizzo, Davey and most players stuck to the party line that the Strasburg shutdown did not affect their meltdown against the Cardinals in the divisional series. But anyone with half an ounce of perception could see that the team was not the same after Sept. 8. They lacked the same swagger, the same confidence they had before.

Sure, Gio Gonzalez pitched well in September as he took over the role as staff ace. But you could tell he was not comfortable carrying the weight of an ace on his shoulders. His 11 walks in 10 innings in the playoffs spoke volumes.

After he let the Cardinals regain life in Game 5 from a 6-0 hole, Gonzalez tried to convince people following the game that he did his job by just giving up three runs in five innings. He should have been furious that he let the Cards get back in that game with his wild spell. But he refused to take his share of the blame for the collapse.

Davey seemed one move behind the Cardinals in the late innings. He should have pulled Gio in the fourth inning when the score was 6-1 and walked Pete Kozma in the ninth to force St. Louis to take its closer out. But he seemed overmatched, tired and ready to end a long season. He choked.

The bottom line is management failed Nats' fans in a year that was there for the taking. The Giants, who the Nats dominated in regular season by winning five of six games, dominated the World Series. That should have been Washington playing Detroit. But Rizzo et al. failed to do everything they could to make sure the team was playing with a full deck.

Baseball can be a superstitious game, bound by magical spells and luck like no other. Many people believe in various curses, from the Bambino-Red Sox to the Billy Goat-Cubs.

The Nationals now have their own curse—the curse of the Strasburg shutdown. In a year when the baseball gods set up the path to a championship so well, it was downright criminal the way Nats management refused to accept the gift.

Who knows, the team could come back and win it all next season, eradicating the shutdown curse in the process. But I know this: The road will never be this gold-plated again.

The road, from here on, Nats fans, will be more treacherous. 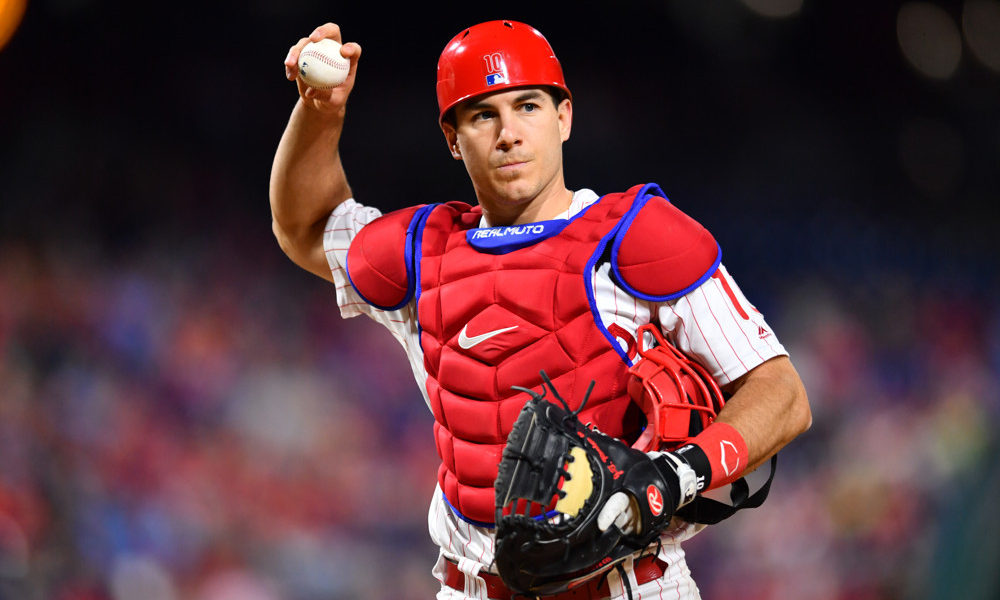 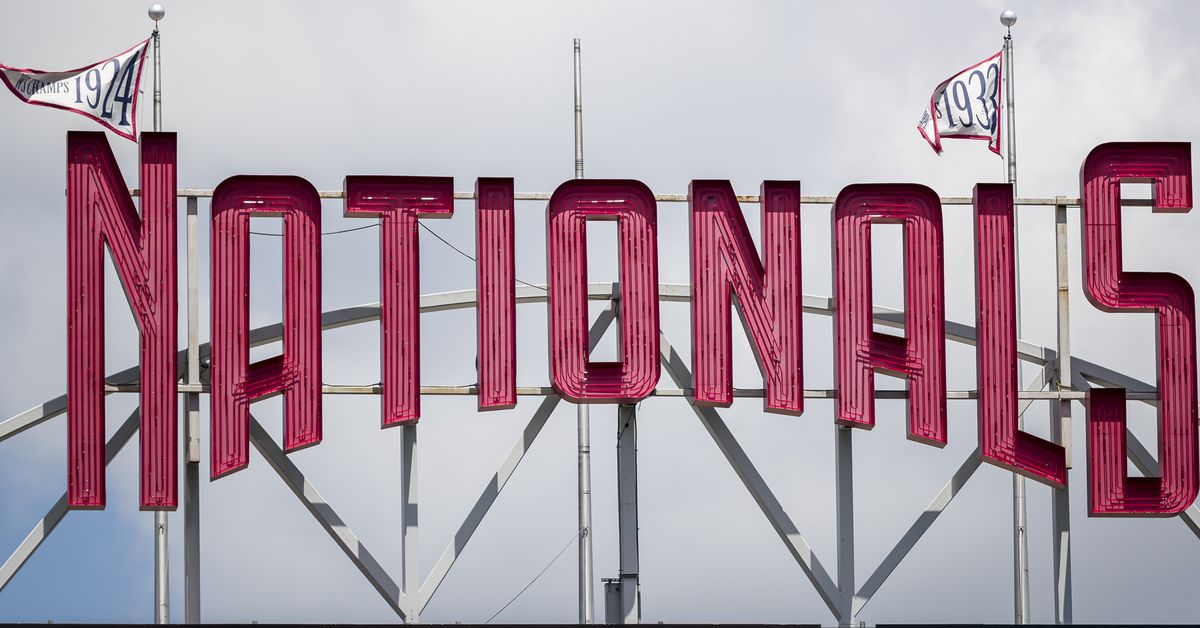