If you are a Washington Nationals fan or D.C. resident, you know the hottest topic of debate isn’t whether the Nationals will make the playoffs, but if Stephen Strasburg will be pitching come October.

Some fans believe he should be shut down at around 180 innings, while others are of the mindset that he should continue to pitch.

Those who believe he should stop pitching don't see the Nationals' record this year as an aberration. That he is coming off Tommy John surgery is another valid reason for proceeding with caution. Because many don't see this year as a fluke, they want Strasburg to anchor this pitching rotation for years to come.

Then there are those who believe Stephen Strasburg should keep pitching.

2012 is a special season full of "Natitude." It has been by far the team's most successful season in D.C. It is almost guaranteed that the Nationals will be in the postseason, and they will feature one of the best pitching staffs in MLB.

Strasburg has been the ace of the staff with absolutely dominating performances. Giving up two potential starts by Strasburg in each series is a huge gamble for the Nationals organization.

There is also no guarantee that protecting Strasburg means he will avoid future injury.

He could get hurt jumping on a trampoline—see the Yankees' Joba Chamberlain. Joba provides a good example of what caution can do to a dominant starting pitcher.

This is the first time since relocating to D.C. that the club has a legitimate chance at a deep postseason run.

Securing a fanbase has been difficult for the Nationals. If they lose early without Strasburg, some fans won't easily forgive Mike Rizzo and Co.

The Nationals are risking a lot by sitting Strasburg, but Rizzo has made it clear those are his intentions (via Sarah Kogod of the Washington Post).

The silver lining is that John Lannan, a Nationals veteran, is in Syracuse waiting for his opportunity. Additionally, the Nationals are 59-40 when Strasburg doesn't start. 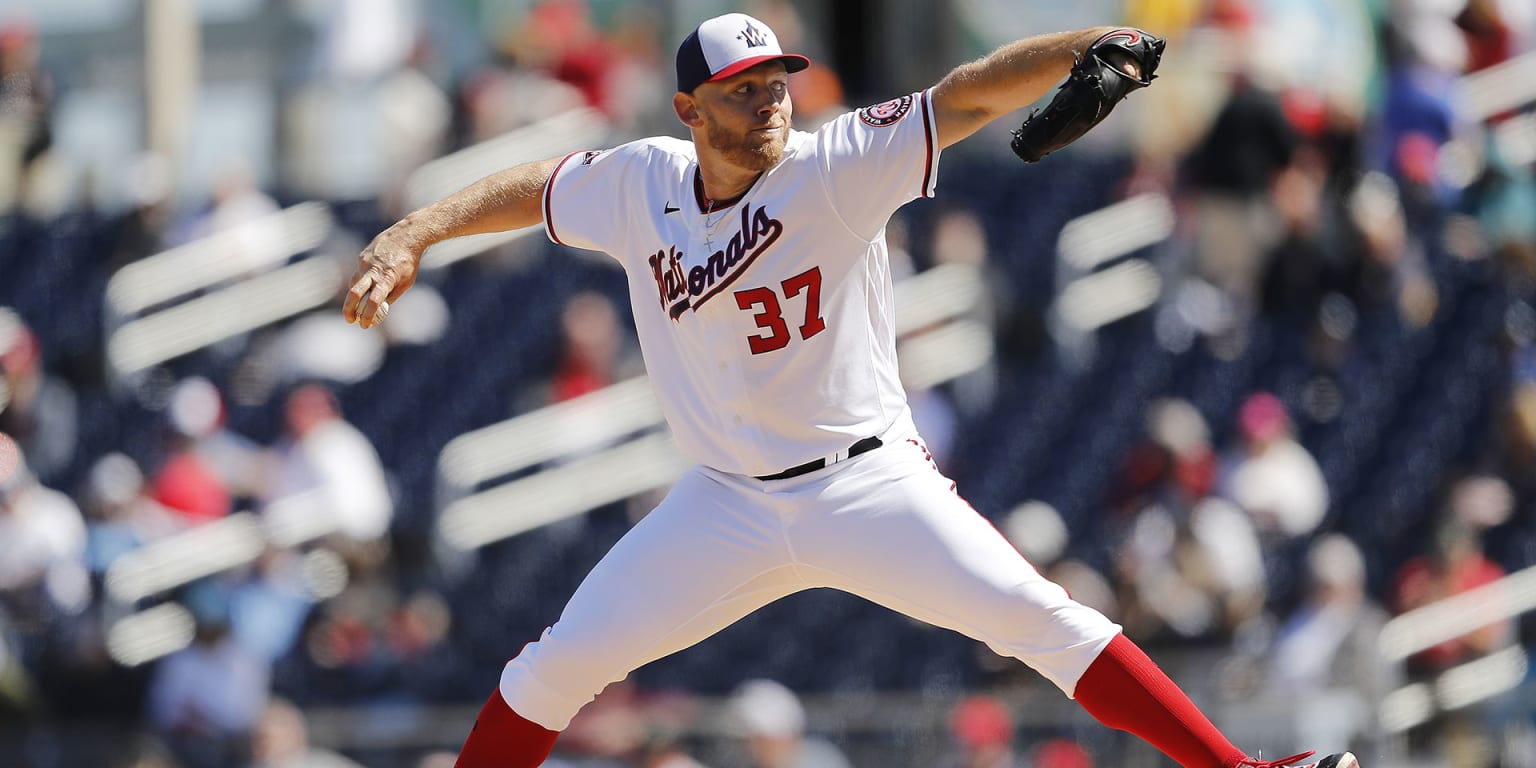 How have MLB teams fared the year after winning the World Series? Not great

How have MLB teams fared the year after winning the World Series? Not great