I’ve often wondered what happened to seven-time Cy Young Award winner Roger Clemens since he left pro baseball after the 2007 season. I mean, has anyone heard anything about Clemens in retirement?

Clemens has spent much of his post-baseball life dodging allegations that he used performance-enhancing drugs in the later stages of a 24-year career during which he won 354 games and struck out 4,672 batters.

The 354 wins are the second-most of any pitcher who started his career after World War II, trailing only Greg Maddux’s 355. His strikeout total is third-best all-time behind Nolan Ryan (5,714) and Randy Johnson (4,875).

Clemens was acquitted in June of six counts accusing him of lying to Congress and obstructing Congress, related to a February 2008 appearance before a Congressional committee (per ESPN.com).

The 50-year-old Clemens apparently doesn’t have the baseball bug quite out of his system just yet. He signed a contract Monday with the Sugar Land Skeeters of the independent Atlantic League and is scheduled to start for the Skeeters on Saturday (per ESPN.com).

FOXSports.com’s Ken Rosenthal speculated the appearance with the Skeeters could be the first step down a path that could lead to an eventual return to the Houston Astros after rosters are expanded to 40 players in September.

The most obvious ramification of a return to the major leagues for Clemens would be that his clock for Hall of Fame eligibility—he is currently scheduled to appear on the ballot for the first time this winter—would be reset to five years after his next departure from the big leagues.

But what I’m more interested in is the psychology of the comeback. Not so much as it applies to Clemens because I think that answer is a remarkably simple one but rather how the Clemens comeback is being viewed by fans.

I believe the reason Clemens is returning to the mound is simply this: He can. At age 50, Clemens threw a bullpen session during which he reportedly hit 87 mph with his fastball and had control of an assortment of off-speed stuff. The Skeeters were willing to give Clemens a look because, despite how he may be viewed by the rest of the country, he is still a Texas legend.

Ultimately, Clemens is coming back for reasons that only he may know or understand. For fans, however, it’s more complicated.

When an elite player attempts to come back years after their greatness has faded, fans tend to react badly to it.

Michael Jordan was roundly criticized for coming back to play for the Washington Wizards at age 38 in 2001. Hall-of-Famer Jim Palmer tried to return to the mound for the Baltimore Orioles at age 45 in 1991, seven years after he had retired and less than a year removed from his induction to Cooperstown in 1990. Palmer had little velocity in his return according to the Orioles blog Roar from 34 and a hamstring injury ended his attempt. The Record Journal of Meriden, Conn., went so far as to editorialize in its March 18, 1991, edition that Palmer “can still pitch underwear but he can no longer pitch baseballs.”

Other comebacks by aging athletes have met with similar derision. Why is that? Because we as fans want our memories of superstars untainted. We want to remember Willie Mays streaking across the outfield grass toward another amazing catch as a New York or San Francisco Giant, not a dottering old man falling down as a New York Met.

Brett Favre has been a subject of mockery for years because of his on-again, off-again retirements because, again, we want our recollections of Favre being the kid sprinting down the Superdome field after throwing a long touchdown pass in the Super Bowl, not a gray-haired man being helped off the field after taking a huge hit on the frozen turf of TCF Bank Stadium.

Gordie Howe was accused by some of turning his legacy into a sideshow after signing a one-day contract to play for the minor-league Detroit Vipers in 1997 at age 69 in order to play one shift in a sixth decade.

But our motives are not altruistic—it’s not about us wanting to preserve the athlete’s legacy for the athlete’s sake, it’s much more about us wanting to preserve our memories of those elite stars for ourselves. Because let’s be honest: I know I, at age 46, would give serious consideration to losing intimate body parts in exchange for one day as a professional athlete.

So is it any wonder that someone who spent their prime years doing that is willing to do whatever is necessary to get that feeling back just one more time? 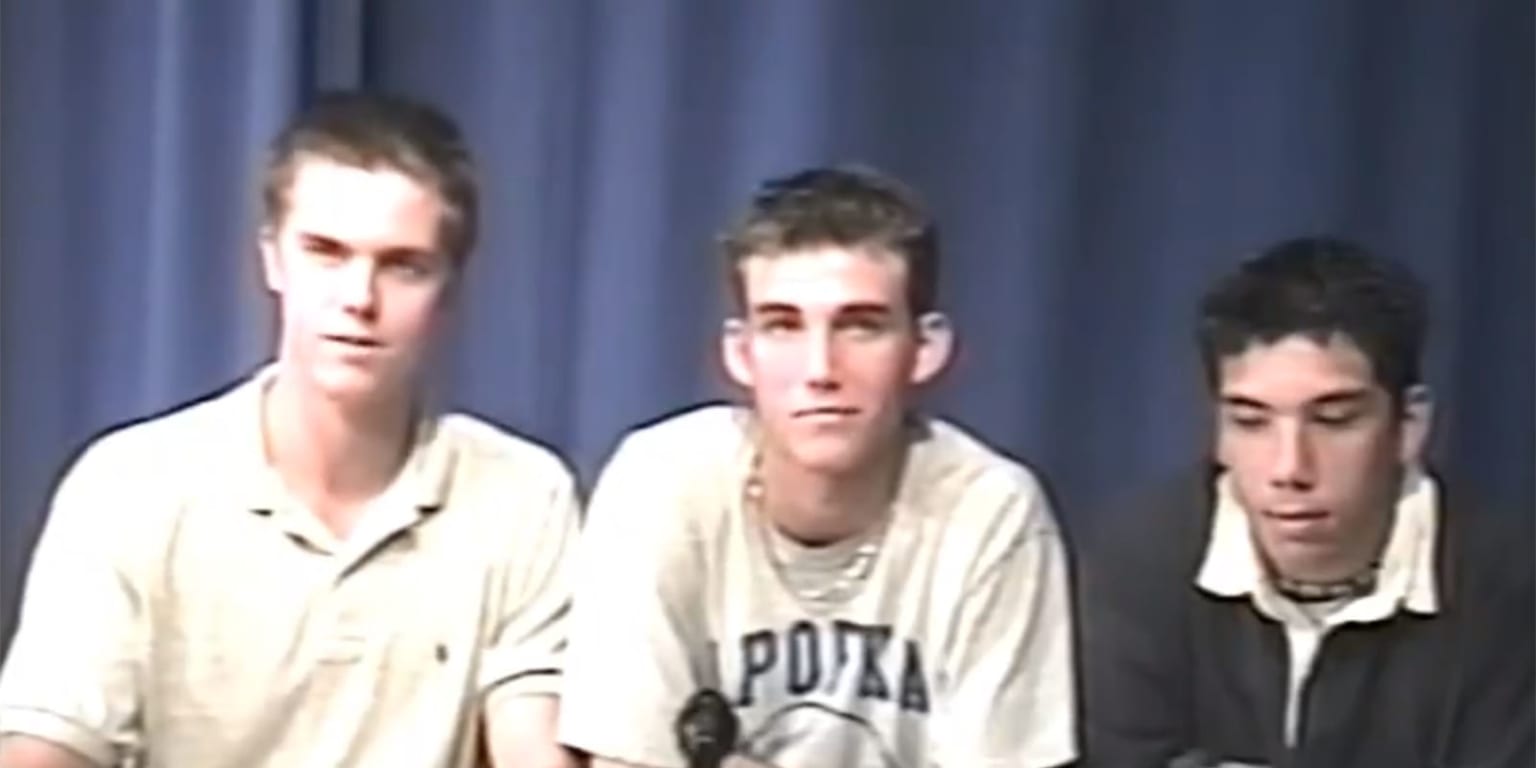