Quinn was cited for the violation on July 10, and the details of the incident are still coming out, reports KSDK.com, an NBC affiliate in St. Louis.

Quinn was taken with the 14th overall pick in the 2011 draft out of North Carolina. He recorded 23 tackles and five sacks in his rookie season.

The news comes after Seattle Seahawks running back Marshawn Lynch was charged with a DUI on July 14.

NBC Sports blog Pro Football Talk has a police blotter page that charts criminal activity among NFL players. It notes that 11 players before Quinn have been arrested for drinking and driving in 2012.

Four players were charged with a DUI in June alone, and Quinn joins Lynch and Tampa Bay Buccaneers cornerback Eric Wright on the list of NFL players to be arrested for the crime in July.

Gregg Rosenthal of NFL.com posted a memo from Roger Goodell regarding the high number of incidents. It included the following statement:

"Every negative incident undermines the respect we have earned from our fans, erodes the confidence of our business partners and threatens the continued success of the league."

CBS Sports’ Mike Freeman notes that all or most NFL teams have a car service available to players who do not feel sober enough to drive themselves home, but that many players are reluctant to use this option for a variety of reasons.

In addition to these provided services, even the lowest-paid players make more than enough money to afford a cab ride home.

This has become a pattern among NFL players, and it will continue to be detrimental to the league if it does not stop.

Sean McVay Is Only Spending 1 Night at the NFL Combine

Sean McVay Is Only Spending 1 Night at the NFL Combine

McVay Not Showing Much Interest in NFL Combine 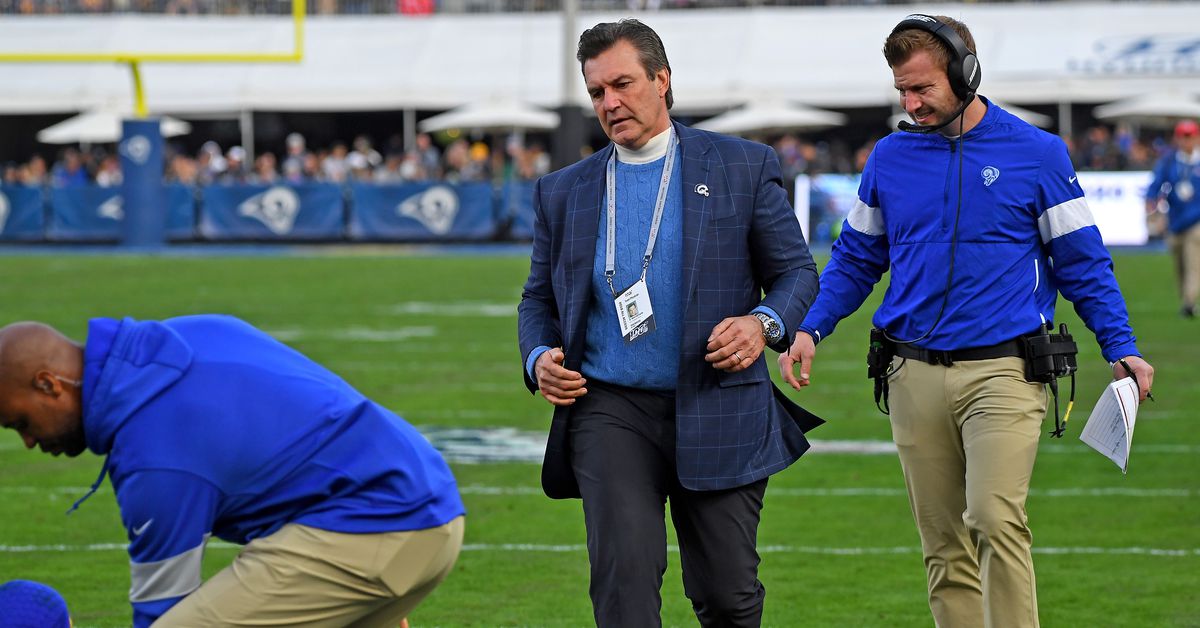 McVay Not Showing Much Interest in NFL Combine