Cleveland Indians top prospect Francisco Lindor is generating quite a buzz in the Tribe's organization and among the fans.

The Indians do not have an arsenal of minor-league prospects in development, but Lindor is one of the few elite prospects in the Cleveland farm system.

Cleveland had a nine-year streak of only selecting collegiate players in the first round of the draft, but that all changed with Lindor.

He is the only prospect in the Cleveland system that was listed on the 2012 MLB Top Prospects List.

Ranked by Baseball America as the Indians' top prospect, he is also ranked as the best hitter for average and the best defensive infielder.

Baseball America also projected him as the starting shortstop in the 2015 lineup.

Recognizing his exceptional talent, his father moved him from Puerto Rico to the United States when he was 12 years old with the goal of getting him experience playing with and against better competition.

Playing for Single-A Mahoning Valley in the New York-Pennsylvania League in 2011, he scored four runs, had five hits and two RBI with a .316 batting average in five games.

Vice president of player development, Ross Atkins, said that Lindor is unbelievable and is a solid player all-around. He went on stating that Lindor has confidence and baseball instincts giving him a chance to be a better-than-average major league player.

Lindor is productive offensively with his base-stealing ability. He has a strong arm and has some power at bat.

He is young at the age of 18, and he has plenty of time to develop and refine his offensive and defensive skills.

The Indians do not have a great deal of depth in their minor league system right now, but they should be excited about the potential that Lindor will bring to the club. 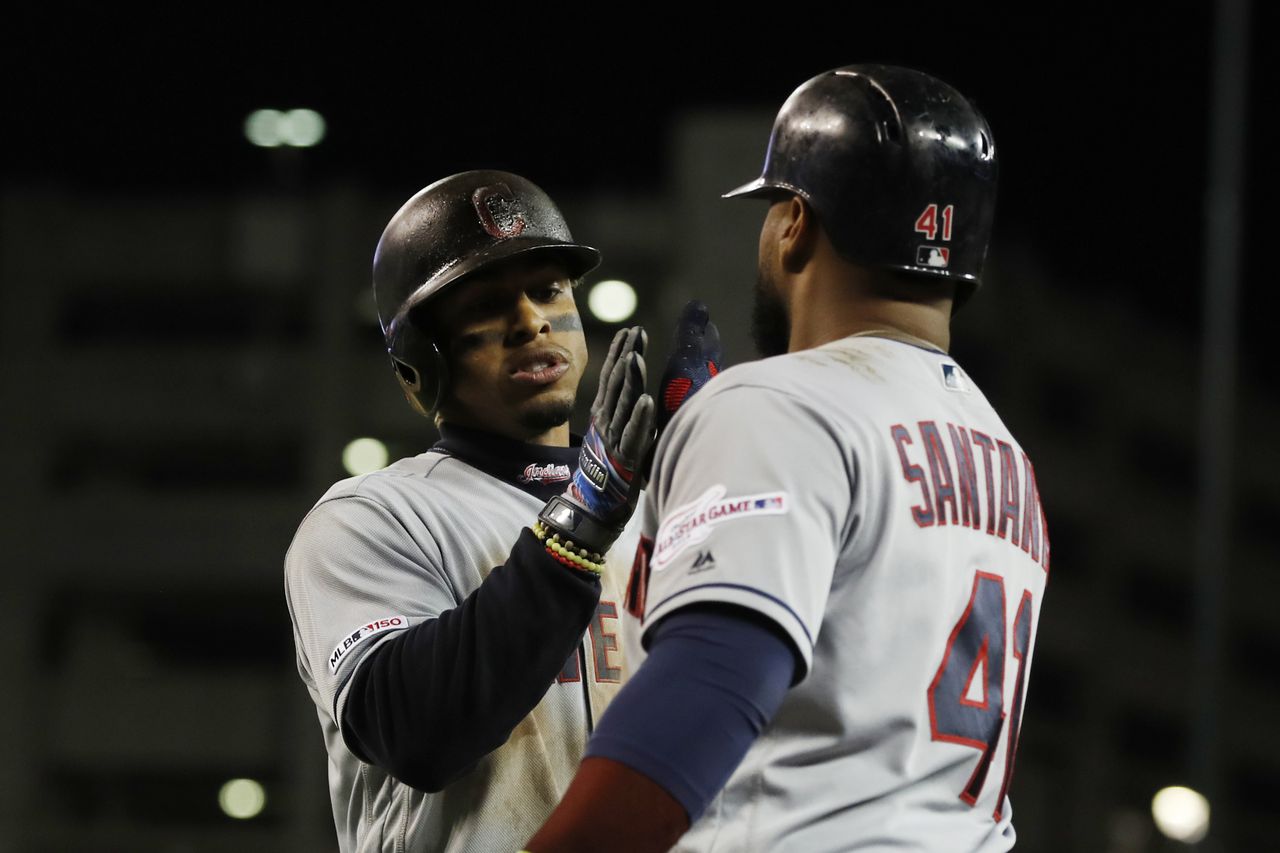 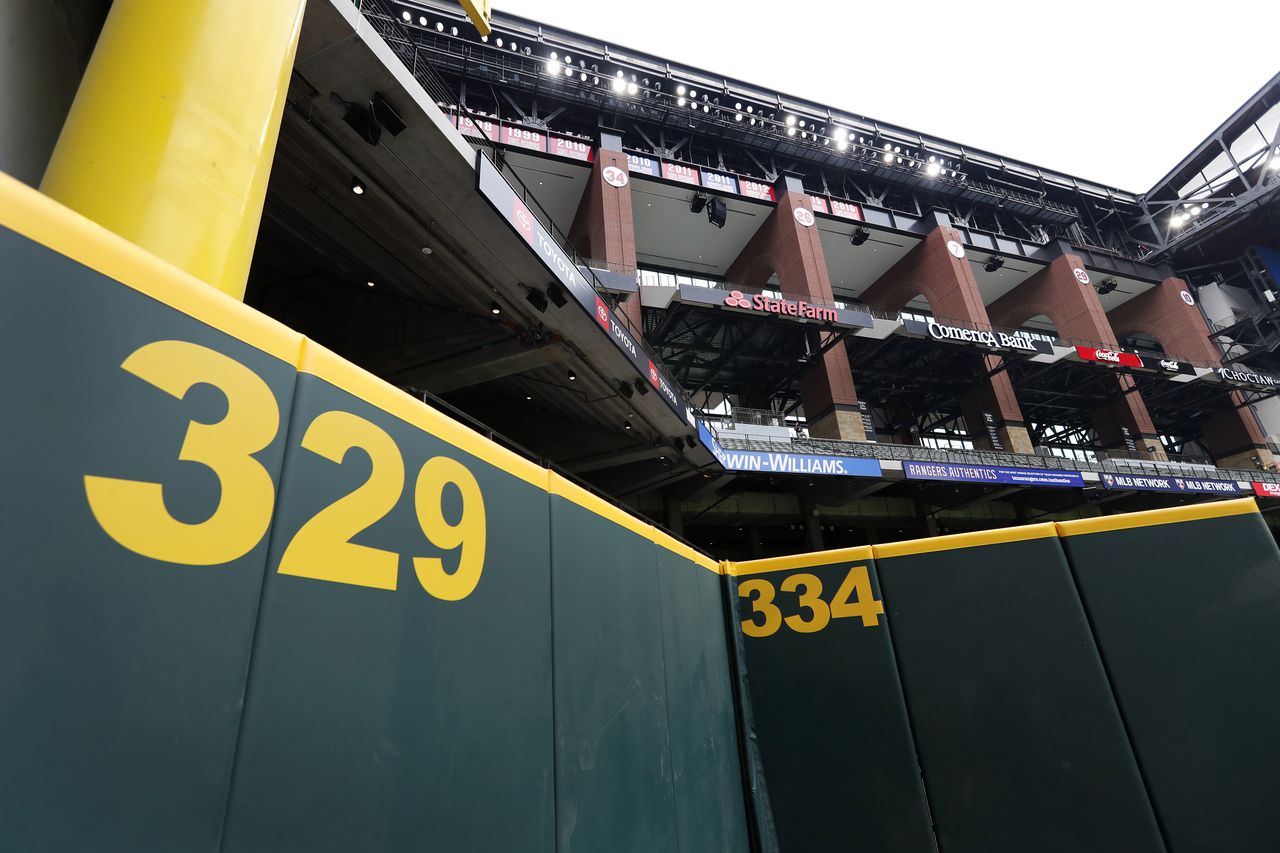