While the New York Yankees roster seemed to be complete, the Yankees and David Aardsma agreed to a one-year contract for $500,000 with incentives and a team option for 2013.

A former first-round pick, David Aardsma was once considered to become the long-time closer for the Seattle Mariners. His brief stint as closer had ended as he had to undergo Tommy John surgery and missed the entire 2011 season.

The Yankees benefit as that missed season had lowered Aardsma's stock all the way to the bargain bin as two things could happen from this deal:

1. Aardsma reverts to his 2010 form where he was Seattle's closer and becomes a steal.

2. Aardsma does not pitch well and everyone forgets the deal as it only cost the Yankees $500,000

With Mariano Rivera hinting at retirement at the end of the season, Aardsma looks like an insurance policy Cashman has put up. If Aardsma pitches well the team option for 2013 is another bargain that assures depth in the bullpen.

To make room on the 40-man roster the Yankees placed Pedro Feliciano, who is recovering from shoulder surgery, on the 60-day disabled list. 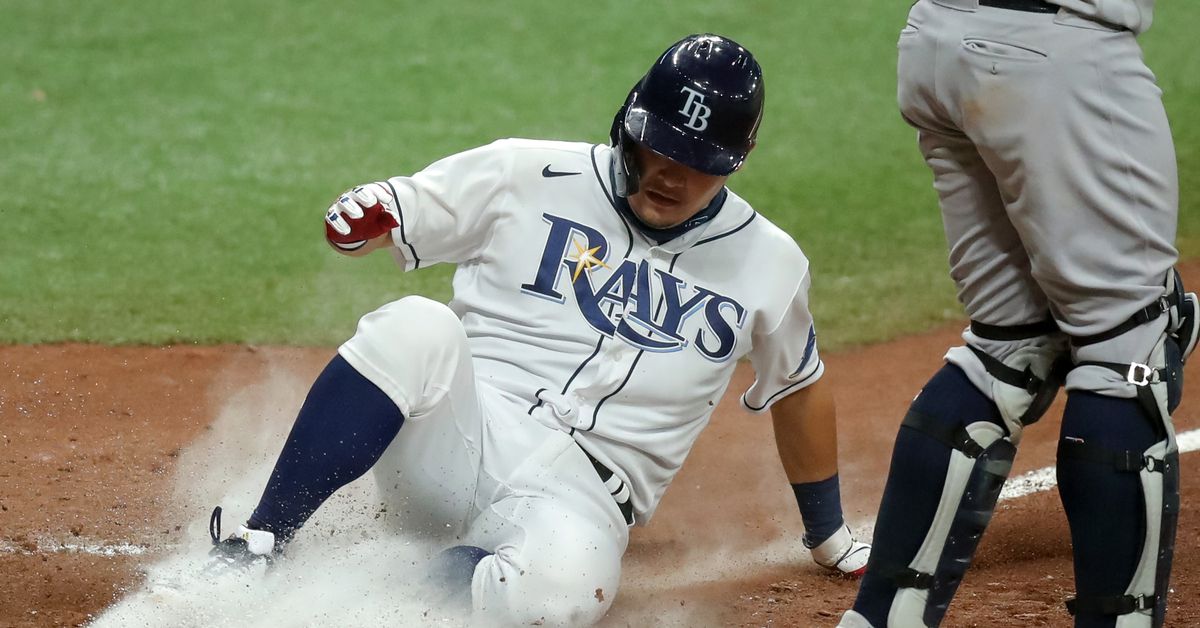