Denver Broncos owner Pat Bowlen released a statement today confirming the news that Broncos fans are stunned to hear:  Mike Shanahan is out as the Broncos head coach.

Shanahan has been the Broncos head coach for 14 years, the second longest tenure for one team next to Jeff Fisher.

With three Super Bowl rings to his name, and the fact that Shanahan is one of the "untouchable" coaches, this guy says it is a dumb move.

Unless the Broncos can get their hands on Bill Cowher or Brian Billick, or maybe even Bill Parcells, this to me is a very, very dumb move.

Sure, the Broncos have struggled over the last three years, missing out on the playoffs in all three and going 24-24, but this wasn't justified.

We all knew some change was in order in Denver, but nobody expected this, although bitter fans called for his head.

Not only was Shanahan the Broncos' head coach, he was also virtually their general manager, or executive vice president in charge of player personnel.

I will be reporting more on the Broncos' coaching situation later tonight. Stay tuned. 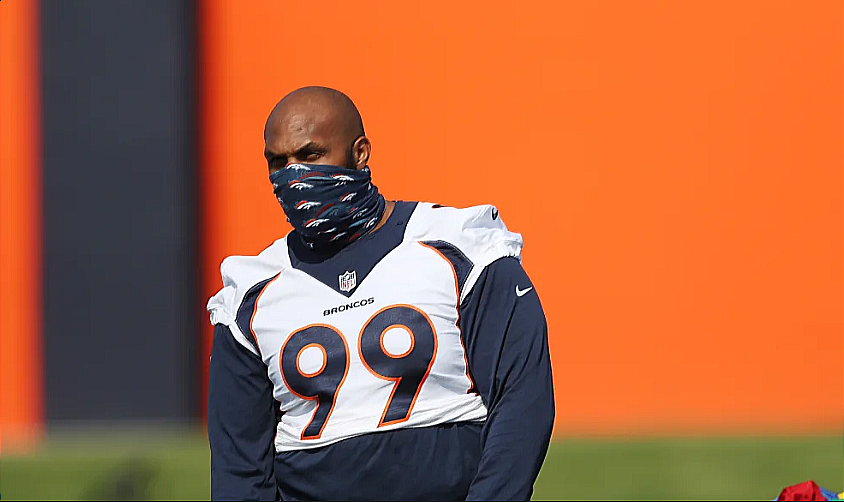