Green Bay Packers quarterback Aaron Rodgers is probably going to be winning the NFL MVP award this season. He'll probably also be named the Offensive Player of the Year. We know for a certainty that he'll be making the Pro Bowl.

I would say there's also a very good chance that Rodgers will win his second Super Bowl championship.

None of these things matter right now, though, as Rodgers was presented with a prestigious award for his performance in today's game against the Detroit Lions.

That would be the Galloping Gobbler, of course.

Yup. Next time you pass Rodgers on the street, please be sure to refer to him as "Aaron Rodgers, 2011 Galloping Gobbler Award winner."

Then make sure you do the discount double-check maneuver:

Wait, what are we talking about? Something about a Galloping Gobbler?

The Galloping Gobbler is the award that FOX dishes out to the most valuable player of the game they get to show every Thanksgiving. Rodgers threw for 302 yards and two touchdowns, leading the Packers to a 27-15 victory. Without his efforts, the Packers probably would have lost and we would still be talking about Nickelback's epic fail at halftime (perish the thought).

Long story short, FOX had to name somebody a Galloping Gobbler, and giving it to Rodgers made the most sense.

Now that the deed is done, let us never speak of it again. The Galloping Gobbler is a phony award that serves no purpose, and it doesn't help that it has a stupid name.

Am I suggesting that FOX is better off doing away with the award?

I actually hadn't considered that until just now, but I suppose they may as well. Nobody cares about the Galloping Gobbler, and FOX isn't going to be able to do anything to make us care about it. If it were to go away, nobody would miss it.

Before I go, I'd like to leave you with a public service reminder:

If a Packers fan starts bragging about Rodgers' Galloping Gobbler Award-winning performance, find the nearest stick and hit him with it. 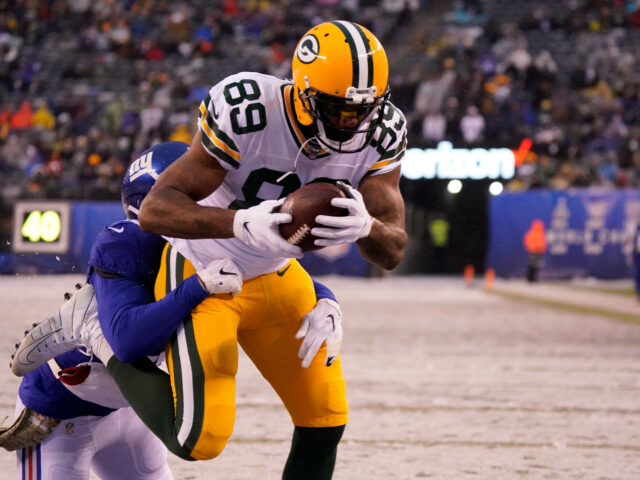