To be honest, I'm actually thankful for Nickelback's halftime performance during today's tilt between the Green Bay Packers and Detroit Lions.

I'm thankful for it because I'm pretty sure every halftime performance after theirs is going to sound freaking amazing.

Seriously, people were expecting Nickelback's performance to be an epic fail, and it was even worse than an epic fail. It was an epic-er fail, maybe even an epic-est fail.

Even that doesn't cut it. Words really can't describe just how awful Nickelback was at halftime.

But tweets can. Let's take a look at some of the very best.

At the moment, Nickelback is one of the top trending key words on Twitter. Here's how That Awkward Moment explained things:

Sal Iacono, who writes and performs for Jimmy Kimmel Live, points out that Nickelback's performance added to what was already a pretty robust injury report:

Moving on...John Madden (note: not the real John Madden) thought Nickelback's performance undermined the reason they were there in the first place:

Now, if you know anything about Detroit, you'll know it's a city that's all about two things: cars and music. As such, inviting a crappy band from north of the border to come perform at halftime at Ford Field is borderline insulting.

Nor does ESPN columnist Jemele Hill:

Believe it or not, there is actually one guy who thinks Nickelback's performance was a huge success. You're probably thinking this guy must be a shameless Nickelback fan who doesn't know crap when he hears it. Either that or he's a delusional crazy person who should not be listened to.

To which The Daily columnist Dan Wolken replied:

"Really?" is as good a question as any right now. Rest assured, if the NFL ever lets Nickelback near one of its functions ever again, the league will be hearing that question again.

Soon after Nickelback finished failing all over the place at Ford Field, the focus turned to Lions defensive tackle Ndamukong Suh, who was ejected from the game in the third quarter after kicking a Packers lineman.

Twitter thinks his antics may have had something to do with Nickelback's performance.

Here are Bill Walton's (note: not actually Bill Walton) thoughts on the matter:

If Suh's anger was an unfortunate upshot of Nickelback's performance, there are actually quite a few people who can sympathize.

So does David Stephens:

As for myself, I kicked my roommate. He didn't appreciate it very much.

Plenty more tweets where these came from, folks. Check back periodically for more lulz at Nickelback's expense. 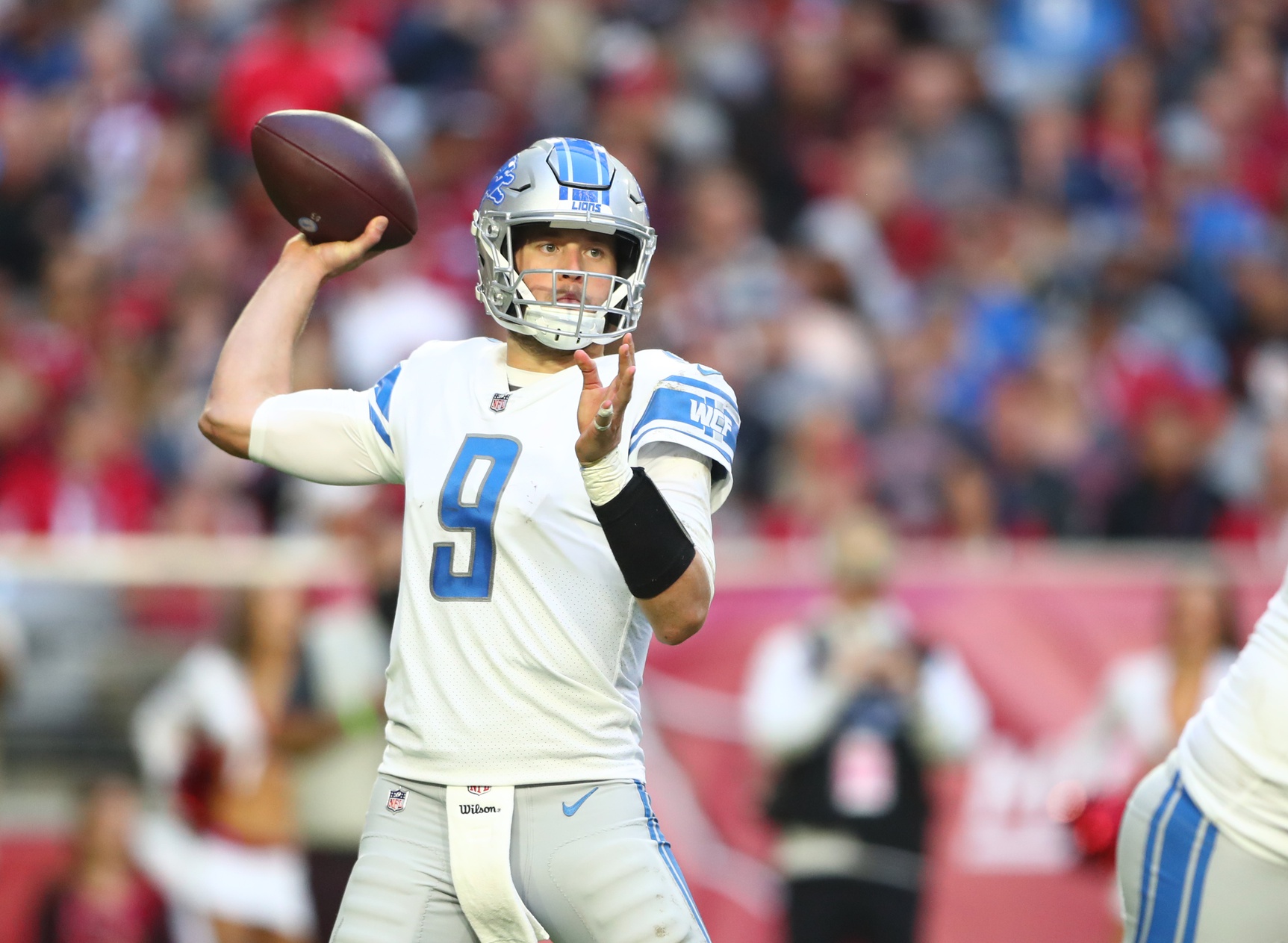