Why Jerry Sandusky talked at all is bizarre.

The former defensive coordinator of the Penn State Nittany Lions, and now accused pedophile and miscreant, opened up to NBC's Bob Costas and did himself no favors.

His lawyer, in some respects, wisely had him admit to showering with young boys. This information was indisputable and was going to come out in trial anyway. Acknowledging it now was the only positive thing he did.

However, the rest is simply confusing.

Sandusky waffled on the question of whether or not he was attracted to young boys before answering with a creepy, "I enjoy being around young people."

The 67-year-old man has been charged with 40 counts of sexual abuse over a 15-year period.

He claims he is entirely innocent.

Sandusky's interview with Costas not only made him look worse, but cast a questionable light on his already questionable lawyer as well.

Joe Amendola, Sandusky's lawyer, is noted for having impregnated a teenage girl when he was 49 years old. He later married her and had a second child according to The Daily.

It should come as no surprise that we're now talking about questionable decision-making with Amendola involved.

Sandusky was instantly portrayed as a "creeper" to any and all who listened the interview. He has consistently referred to his activity in the showers as "horseplay" and is now viewed in an even uglier light than before.

Why Amendola didn't stop Sandusky from saying some of the things he said is mind boggling. What they were looking for out of the interview remains a mystery.

This disgusting and absolutely heinous situation is just in the beginning stages.

If the disaster interview with Costas is any indication, Sandusky and Amendola are going to put this case through a long, strange ride.

SWH is Looking to the Future 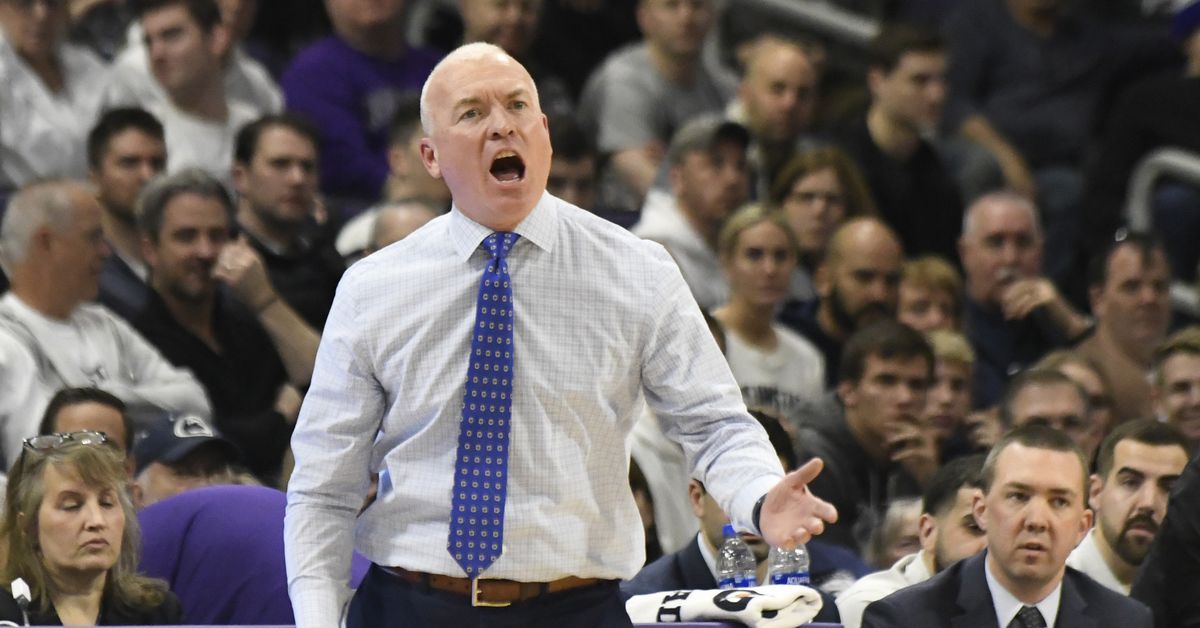 SWH is Looking to the Future

Big Ten players, coaches react to cancellation of fall sports; what it means and what comes next for Penn State, and more 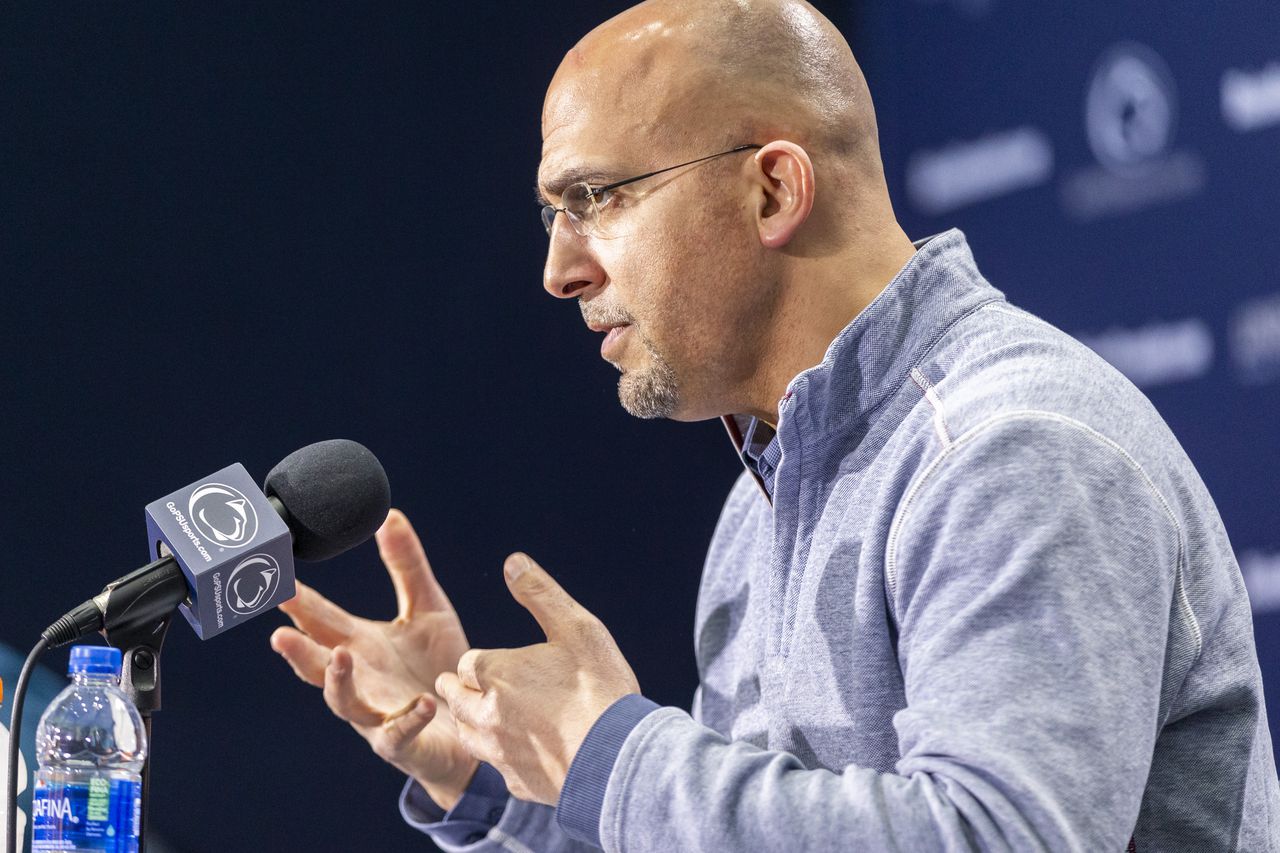 Big Ten players, coaches react to cancellation of fall sports; what it means and what comes next for Penn State, and more