And the source of the problem goes beyond implementing a playoff system, paying the players or the emergence of super-conferences.

According to a report by pennlive.com, fired Penn Staters Gary Schultz and Jerry Sandusky, who have both had their reputations destroyed by the current child sex abuse scandal rocking the program, have or continue to receive healthy sums of dough from the university's pension plan.

Sandusky, who is alleged to have committed the disturbing acts against children, opted to receive a sum from the State Employee's Retirement System somewhere in the ballpark of $150,000 when he retired from Penn State.

According to the report, his pension totals close to $59,000 a year, which isn't nearly as unsettling as the cash former university vice president Schultz is raking in.

Schultz reportedly received a cool $422,000 lump sum when he retired two years ago, and continues to be paid $331,000 a year through his pension.

This is nothing short of alarming in my book.

Penn State football produces roughly $70 million per season, so the outrageous pay these former "educators" are being paid doesn't shock as much as it disappoints.

This is why college football will never shift to a playoff system, or stop adding bowl games to the schedule.

There's too much money to be had for those who aren't involved. Make sense?

If these findings aren't blatant facts that college football is a corrupt system that uses college kids to turn universities into million dollar businesses, then I'm not sure there are such facts.

It just happens that Schultz failed to do his job at Penn State if these allegations prove to be true, and yet he'll still receive a pension that allows him to live larger than many of the Nittany Lion players who are paying him with their on-field play.

It's sickening to think that such unworthy people are profiting off something they take no part in, and that's why college football is flawed.

The entire system needs to be changed. Pay the players, give them pensions, anything that keeps the profit out of the hands of people like Gary Schultz.

Midweek Musings - I Would Like a National Championship, Please 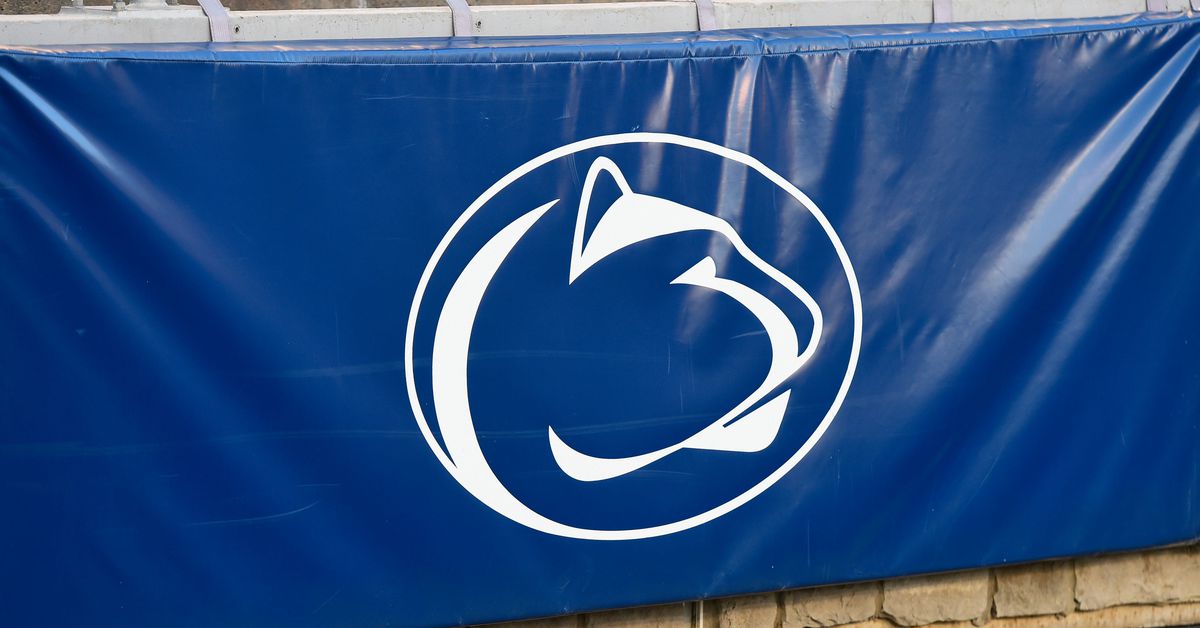 Midweek Musings - I Would Like a National Championship, Please

5-star Penn State target is ‘a force to be reckoned with,’ Jaden Dottin is excited to start his time with the Lions, and more 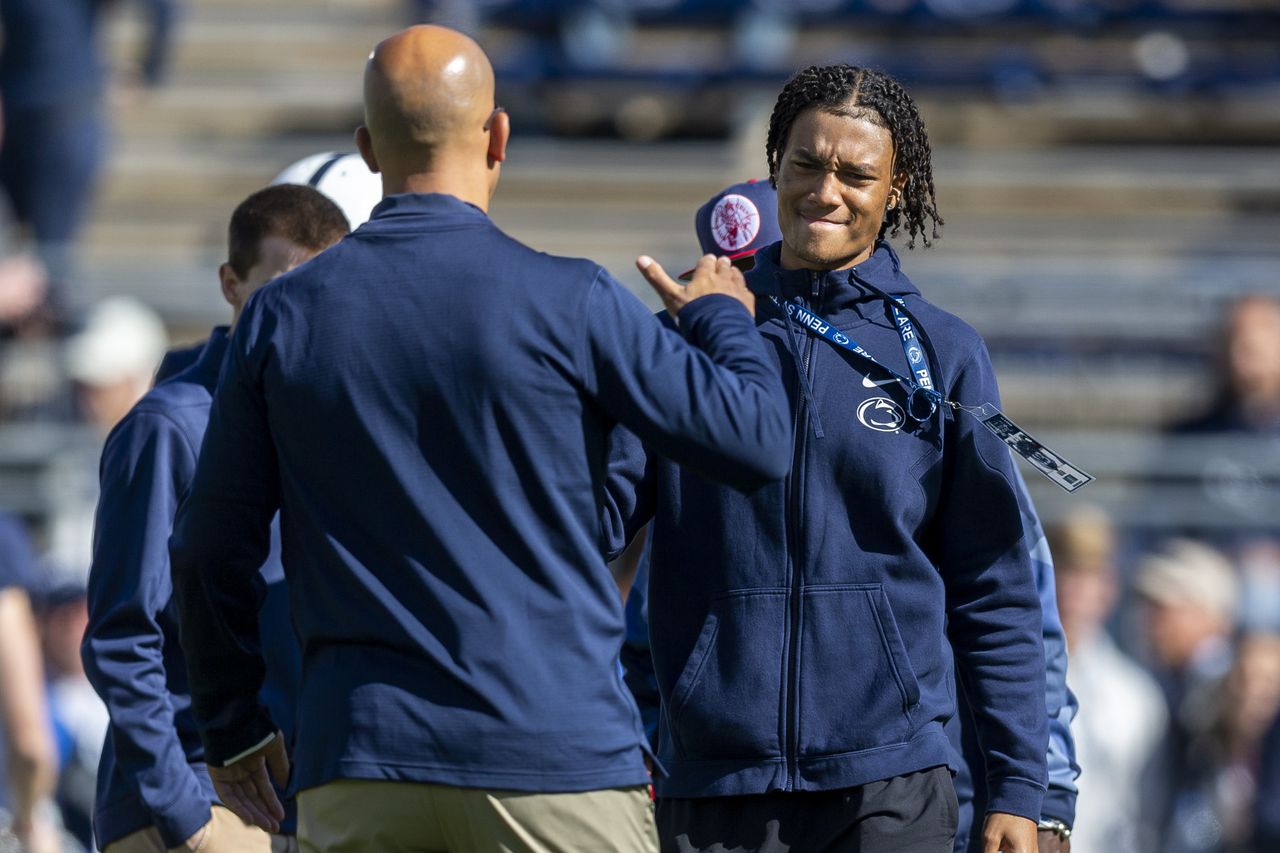 5-star Penn State target is ‘a force to be reckoned with,’ Jaden Dottin is excited to start his time with the Lions, and more

Film Session: Checking out the final highlights of each defensive player in Penn State’s 2020 signing class 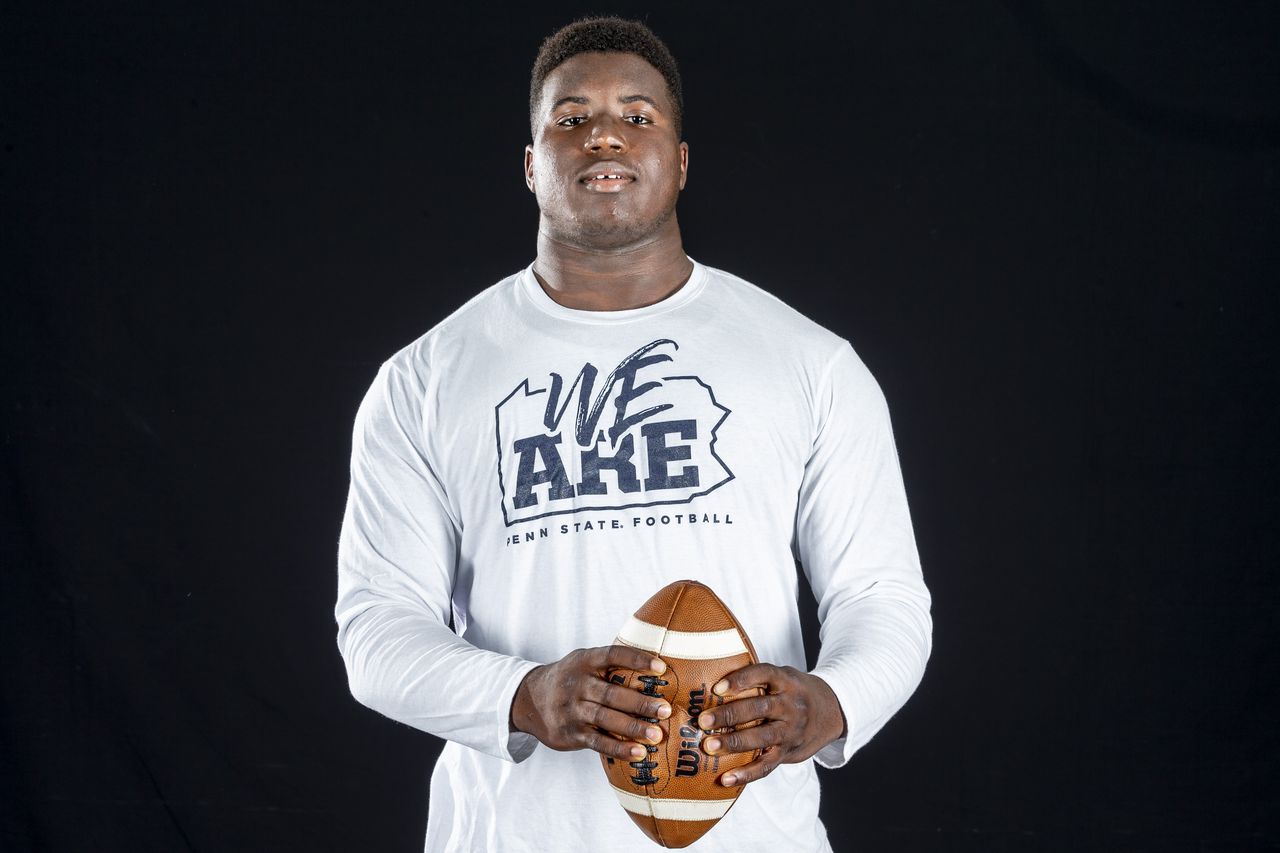 Film Session: Checking out the final highlights of each defensive player in Penn State’s 2020 signing class