Many people have already jumped the gun and made the upcoming “Game of the Century” between No. 1 LSU and No. 2 Alabama basically a national semifinal, even though there will be a month left to play in the season after the game is over.

While Saturday night’s game will definitely put the winner in the driver’s seat on the road to the BCS championship game, it certainly doesn’t guarantee them a spot.

Let’s for all intents and purposes say that Alabama beats LSU on Saturday night.

The Tide would then be 9-0 and ranked No. 1 in the country and Nick Saban’s squad would no doubt be in terrific shape to make a title run, but that doesn’t necessarily mean they can just waltz their way to the big game.

The week after the LSU game, Alabama will have a tricky letdown road game at Mississippi State, a place where the Tide lost 17-12 in Saban’s first year.

While the Bulldogs certainly don’t have the same caliber of players that Alabama has, Dan Mullen’s doing some good things with that program and there are some talented players in Starkville, without question.

The real game that Alabama fans have to worry about, though, is of course the Iron Bowl against Auburn at the end of the season.

The Tigers have definitely taken a few steps back since their championship campaign last year, but this is a team that will have gelled and grown up a whole lot on both sides of the ball by the end of the season. And since the game’s at Auburn, it’s definitely a dangerous spot for Alabama to try to clinch an undefeated regular season.

Even if the Tide do in fact manage to survive the entire regular season unscathed, the boys in Crimson will still have to head up to Atlanta to face either Georgia or South Carolina for the SEC championship, and no matter who is representing the SEC East, you can bet that they will be playing with a pressure-free, nothing-to-lose attitude.

So while the matchup with LSU is certainly Alabama’s most crucial game on the schedule, don’t forget that if the Tide win on Saturday, there are still four games left to be played before the team can start packing for New Orleans. 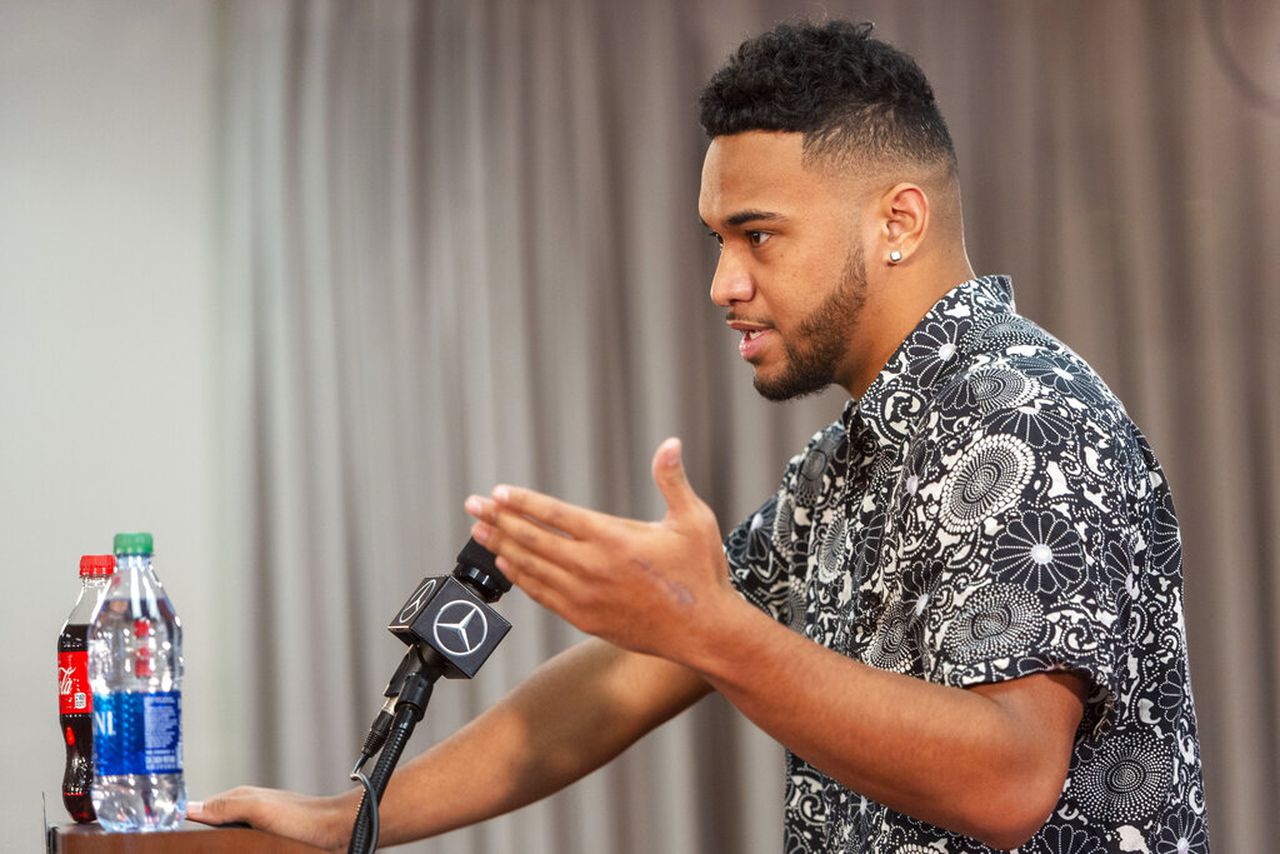