Through the first 11 games of the 2011-2012 NHL season, Cody Hodgson has been one of the bright spots on a Vancouver Canucks team that has been extremely average to date. He might not have the stats to prove it, but Hodgson has made plenty of positive contributions to the team and has looked comfortable in every role he's been put in by Head Coach Alain Vigneault.

Just how many roles has he been put in exactly? Well, he started the year as the second-line center. Then he moved to the wing once Ryan Kesler returned to the lineup, only to be bounced to the third-line center position after the trade that brought David Booth to town from the Florida Panthers. Last Saturday, he was back on the second line with Booth and Kesler, but he's also played sparingly on the wing with the third line.

To make a long story short, Hodgson's been put in a lot of different situations with a lot of different players. It's become clear that Vigneault is still trying to figure out how effective Hodgson can be at the NHL level, even if his role isn't so clear at this point. However, if you think that Hodgson's role on the team is up in the air now, just wait until Mason Raymond comes back.

At this point, Raymond still isn't close to returning from his back injury that he suffered in Game 6 of the Stanley Cup Finals, but it doesn't hurt to think ahead to how crowded the Canucks forward group will be once he's in the lineup again. Considering Hodgson has taken on four different roles in the last 10 days since Kesler's return, it's pretty safe to assume that Raymond's impending return will have a serious impact on him.

In fact, as well as the Canucks first round pick in 2008 has played so far, it's very possible that Hodgson may be back in the AHL by the midway point of the season. Again, I'm thinking months in advance and I'm also assuming that Raymond and every other forward will be completely healthy at that point, but it's hard not to look at what Vigneault is doing with Hodgson right now and view it as an extended tryout for the 21-year-old.

The question Vigneault might have to ask himself though, is who will be able to provide more offense between Hodgson and Raymond?

If you base it strictly on past success at the NHL level, then it's Raymond in a landslide. That's not the best way to compare the two players though. First of all, Raymond is going to need several games to get his timing back and get up to speed with the rest of his teammates, who will likely be in mid-season form at that point. Even then, it's a mystery as to what kind of numbers Raymond can put up considering his production dropped from 53 points in 2009-2010 to 39 points last season.

With Hodgson, there's not a big enough sample size to predict how many points he can produce this season. That's why it's important that he starts to put up some more points in addition to creating scoring chances and doing everything he's asked to do by the coaches.

It's not necessarily a bad thing that Hodgson is still being pushed to hold onto his roster spot. Many fans need to remember that it's only his second year of professional hockey and having the threat of being sent back to the minors might motivate him to be the best player he can be. He's definitely going to get a good opportunity to show what kind of a linemate he can be with Booth and Kesler and he'll need to make the most of it before Raymond gets the same opportunity.

It will be interesting to see how it plays out in the next few months for both Cody Hodgson and Mason Raymond. They each bring a different offensive skill set to the table. Raymond, Kesler and Booth could make arguably the fastest line in hockey, but that doesn't necessarily mean that it will translate into a lot of goals. Only time will tell how quickly Raymond can get back to playing at the top of his game and whether or not there will be any chemistry with his new linemates.

It’s difficult to predict who will play where once every Canuck forward is healthy. Perhaps it won’t be Hodgson or Raymond who ends up on the second line with Booth and Kesler. Maybe Vigneault will go with Chris Higgins, who already has five goals in the first 11 games. Maybe there will be another trade in the works if everyone is healthy and the numbers become too difficult for Vigneault to juggle. It’s too hard to tell at this point, but it’s not going to stop Canucks nation from thinking about it.

This article is part of the Replace The KB blog competition for The Province Sports. If you like what you've read, please click here and give it a thumbs-up rating.

Ranking all 20 Canucks NHL Entry Drafts of the 21st century 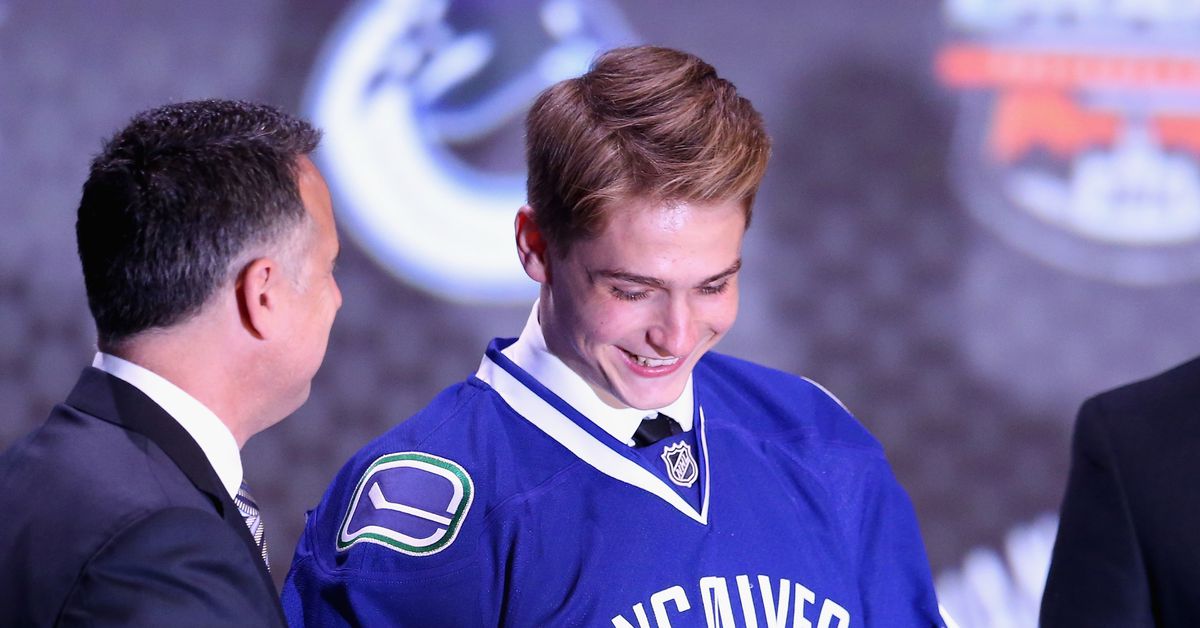 Ranking all 20 Canucks NHL Entry Drafts of the 21st century

Willes’ Musings: Mike Gillis is deserving of a second chance as an NHL executive

Willes’ Musings: Mike Gillis is deserving of a second chance as an NHL executive

Ed Willes
via The Province 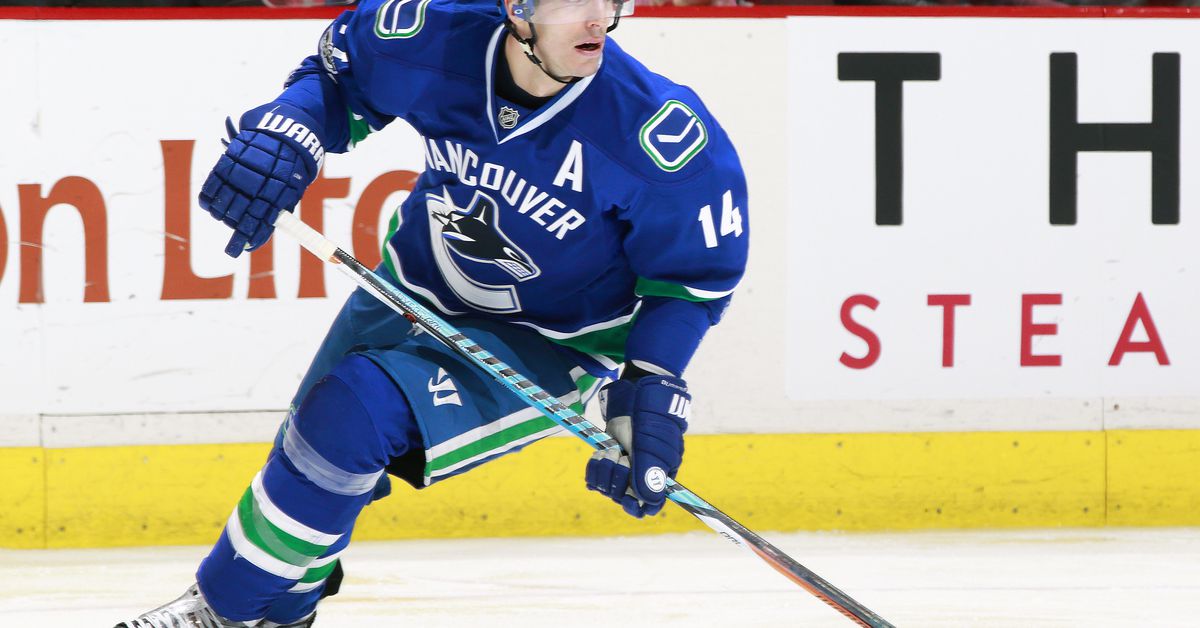