You can gameplan for an opponent, but there's nothing in the playbook that can prepare you for your star tight end rumbling straight for you.

Such was the unfortunate case for New Orleans Saints head coach Sean Payton on Sunday, when star tight end Jimmy Graham was tackled and proceeded to smash into Payton's knee early in the first quarter of the Saints' game against the Tampa Bay Buccaneers.

The Buccaneers' official Twitter page is reporting that Payton has a broken leg and torn ACL from the collision.

Play was stopped for several minutes while the medical staff attended to Payton. He was later helped to the bench and fitted for a brace. He had to coach the rest of the game from the bench.

And Graham, a second-year pro, was just starting to gain Payton's trust.

Graham has had a breakout season this year, with 496 yards and three touchdowns coming into Sunday's game. I don't doubt that Payton will continue throwing the ball his way, but maybe he'll think twice about directing him down the sidelines.

All jokes aside, we've seen this before. Earlier this season, Penn State head coach Joe Paterno was run into by his own receiver during practice, suffering shoulder and hip injuries.

It just goes to show you that no one's safe in the hard-hitting world of the National Football League. Any sideline play has the chance of continuing straight into a team's bench and causing mayhem.

When a 260-pound tight end is flying down the field with all that momentum, it's pretty difficult to get out of the way.

Who knew that Payton would be giving reporters an injury report on himself after the game?

What Is Teddy Bridgewater's Market Value? 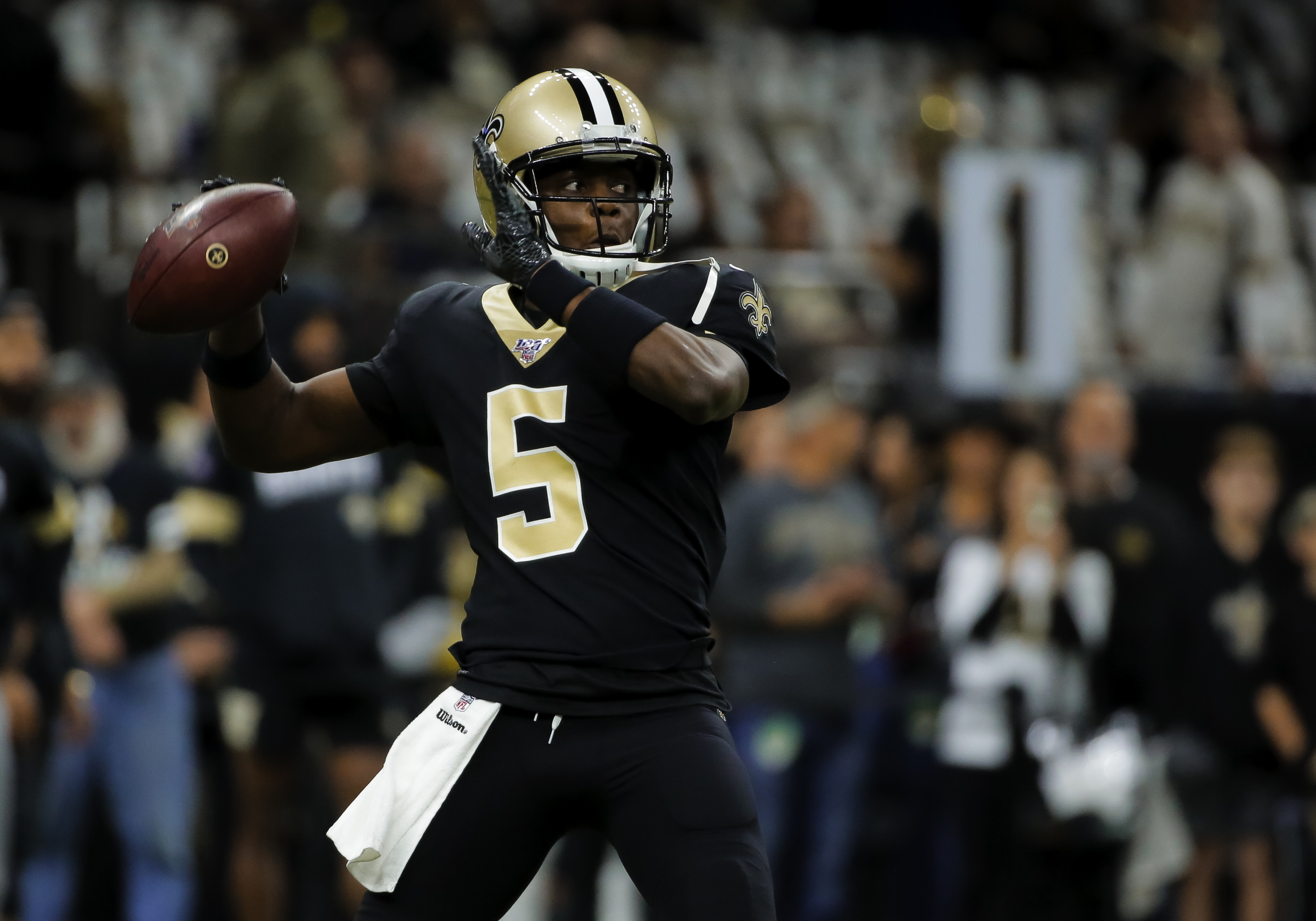 What Is Teddy Bridgewater's Market Value?