With Garrett Gilbert officially out of the Texas Longhorns picture, it's high time one of the two young quarterbacks assumes the leadership role in the Longhorns offense.

In one corner there's freshman David Ash who's slowly, but surely, making a mark at the Forty Acres; whereas in the other corner, there's the bearer of the legendary McCoy surname—Case.

After two games of winging it with the QB shuffle, co-offensive coordinators Bryan Harsin and Major Applewhite need to pick one signal-caller to lead their offense. While the Iowa State game was dominated by superlative defensive plays and turnovers, the offense lost its footing at times.

The two-pronged attack further complicates matters for the Longhorns just before the Red River Rivalry. They need a dedicated QB to assert their status as Big 12 title contenders.

Given that Texas' challenging conference schedule picks up pace this weekend against old rivals Oklahoma, this decision needs to be made soon.

While statistically there's not much that separates Ash and McCoy, there are a few factors that work in favor of the latter. It's quite possible that—like the 2006 Oklahoma game, which cemented Colt McCoy's position as Texas' starter—the 2011 edition could see Case do the same.

Here are a few things that work in Case McCoy's favor, and these make him UT's QB of the future:

1). Experience factor: Case McCoy was watching closely from the wings as the Longhorns imploded after a 3-0 start last season. He's familiar with the Do's and more importantly, the Don'ts that will ensure there's no repeat of 2010. This invaluable experience gives him an edge over young Ash.

2). The Shipley connection: Nothing would make Bryan Harsin's trick plays work better than McCoy-Shipley 2.0! Case McCoy and Jaxon Shipley go a long way back, and seem to have the same understanding and chemistry their elder brothers—and before them, their fathers—shared. It would be in Texas' best interest to exploit this partnership for the next couple of years.

3). Consistent performer: In an offense that has already seen its share of ups and downs since the offseason, McCoy has managed to maintain a good rhythm. Even during his first career start against UCLA, McCoy showed the composure that most Texas fans would associate with his elder brother.

4). Better with short passes: Thanks to Texas' adequate—and at times, flashy—running game, both McCoy and Ash have mostly had to rely on short passes to put the offense in a commanding position. McCoy has clearly made some routine, yet important, short yardage plays under pressure. This speaks volumes of his quick decision making ability.

5). The intangibles: Case is no Colt—yet! However, he has shown signs of maturity and leadership that typified his brother during his college career. In a short period, the younger McCoy has shown that as long as he's on the field, he's in the game. He's made his fair share of blocks and plays that have helped Texas' running game. He is likely to grow in this area with every snap he takes.

While there will be several questions facing Mack Brown ahead of Saturday's game, Case McCoy's future at Texas will definitely not be one of them. 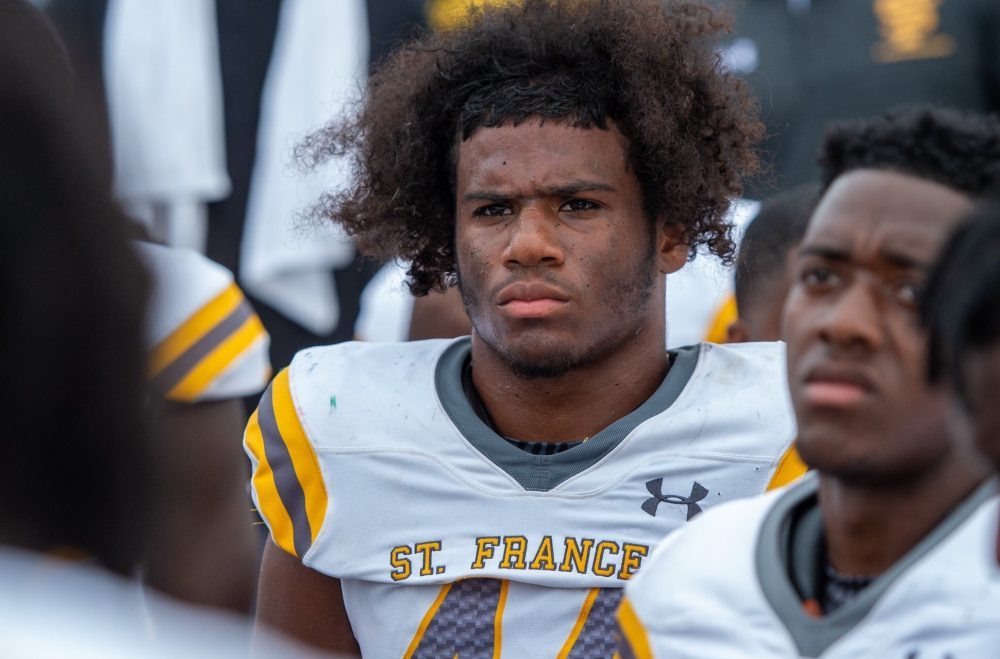