Throughout the NHL there are many different types of players. There are the snipers, the play-makers, the leaders, the enforcers, and the instigators.

Teams need all of these components, but an instigator may be one of the more important types of players. These players can hit, annoy opponents, and most importantly draw penalties.

Many NHL fans claim Sean Avery is the best at this, but one of the less known instigators in the NHL may be Jarkko Ruutu. Ruutu goes out on the ice with one objective in mind: Annoy the opponent as much as possible.

During his NHL career, Ruutu was mainly a small gritty forward that could maybe score 10 goals a year. He has now transformed his game however, making him a valuable commodity to any team.

The Penguins were sad to lose Ruuto to free agency this offseason, while the Ottawa Senators were quite excited to pick up the "pest," and are quickly seeing what a difference Ruutu is making for it's forwards.

In the Senators last game against the New York Rangers, Ruutu single-handedly shifted the Rangers' focus from their super-stars to him. He was able to draw penalties, which allowed the Senators to come away with a 4-1 victory.

If the Senators can make a playoff run, Ruutu will be responsible for allowing forwards Jason Spezza, Dany Heatley, and Daniel Alfredsson the chance to show their offensive talents. 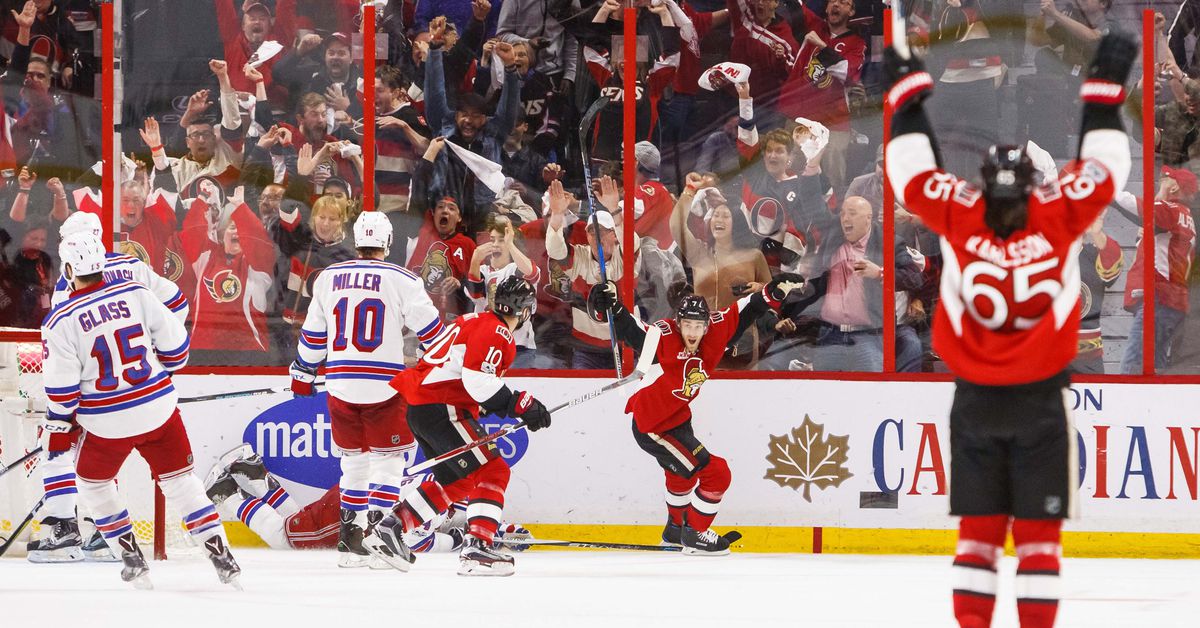