Given Jack Wilshere's ongoing injury problems and the questionable durability of new signings Mikel Arteta and Yossi Benayoun, Wenger could consider it prudent to bolster his midfield ranks in the new year.

Hernanes is a rising star in Serie A.  His skillful footwork and clever distribution helped Lazio achieve a top six position last season.

The South American schemer utilises nifty footwork and a powerful shot to provide a legitimate goalscoring threat from midfield areas.

Hernanes certainly possesses the technique and craft to be a big asset to the Gunners' intricate passing style.

A natural attacking midfielder, Hernanes has great instincts in and around the box and would increase the potency of Arsenal's attack.

Many have viewed the acquisitions of Arteta and Benayoun as short-term, stop-gap solutions to Arsenal's problems in replacing Cesc Fabregas and Samir Nasri.

Whether or not that is Wenger's strategy remains to be seen.  Either way, however, signing the classy 25-year-old Hernanes would give Arsenal a more natural, long-term successor in the chief playmaking role.

Wilshere's injury prognosis remains worryingly ambiguous and Ramsey has struggled to cope with extra responsibility so far this season.

Adding Hernanes would ease the burden on Wilshere and Ramsey and not leave Arsenal so heavily reliant on both youngsters recovering their best form at a frantic pace.

A stumbling block in any potential move for Hernanes would be his fee.  Lazio are thought to want a sum in the region of £20 million for their star Brazilian.

Given Arsenal's rumoured willingness to pursue expensive deals for Yann M'Vila and Mario Gotze this summer, a big bid for Hernanes could be a possibility. 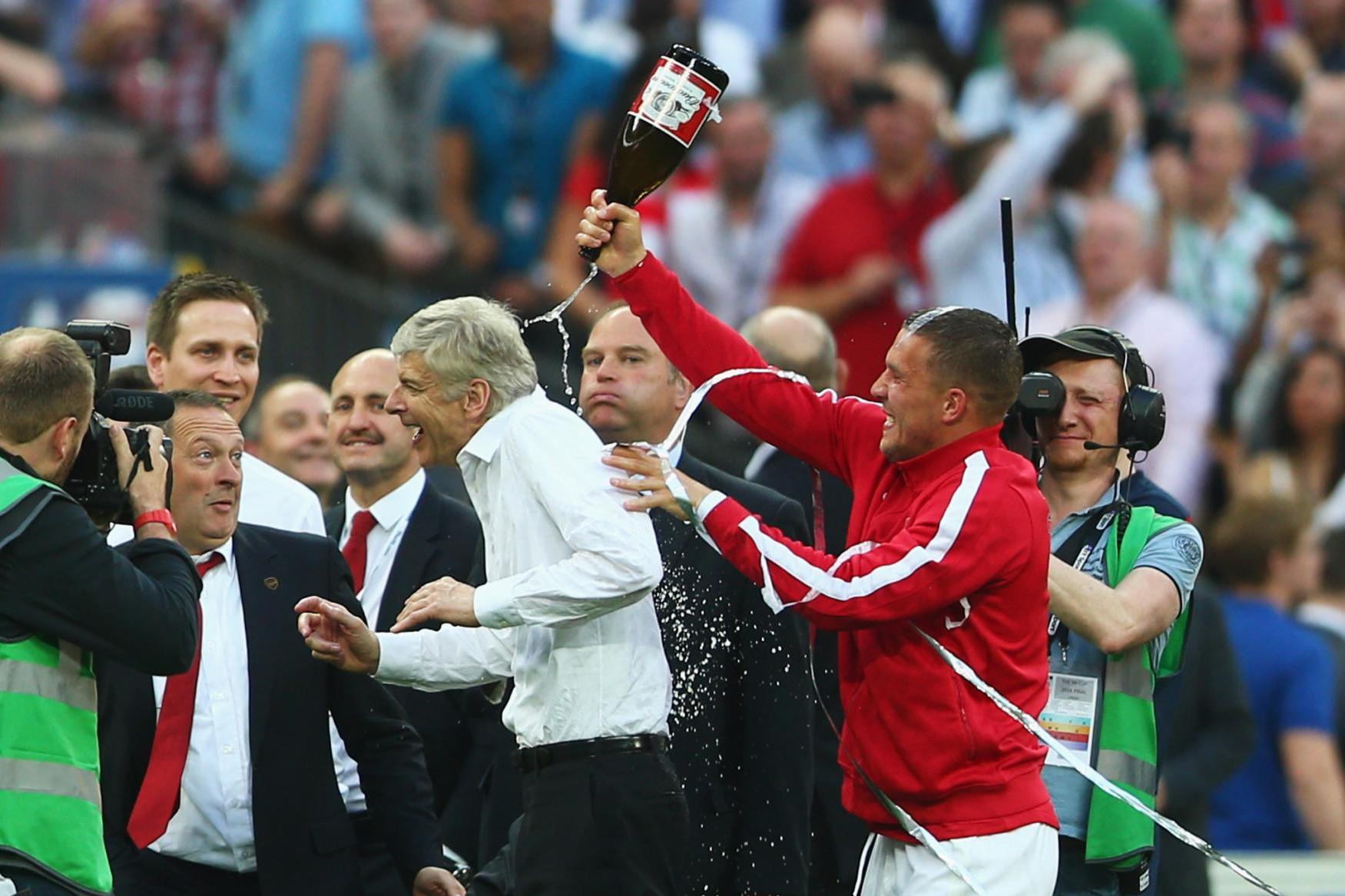