The Maple Leafs are currently gearing up for a 1:00 PM press conference where it is expected they will announce that Doug Gilmour has left the organization to become the new head coach of the Kingston Frontenacs of the Ontario Hockey League.

Rumours of Gilmour leaving the Leafs to coach his hometown team first surfaced this past summer.  It is believed there may have been a little animosity at the time because once John Ferguson, Jr. was fired as the Leafs GM, Gilmour was kept in the dark for a few weeks about what his role with the organization would be.

Rather than leave this past summer, Gilmour took on the role of assistant coach for the Toronto Marlies, the Maple Leafs AHL affiliate.

Gilmour is making what he hopes to be the first step in becoming a head coach at the NHL level. 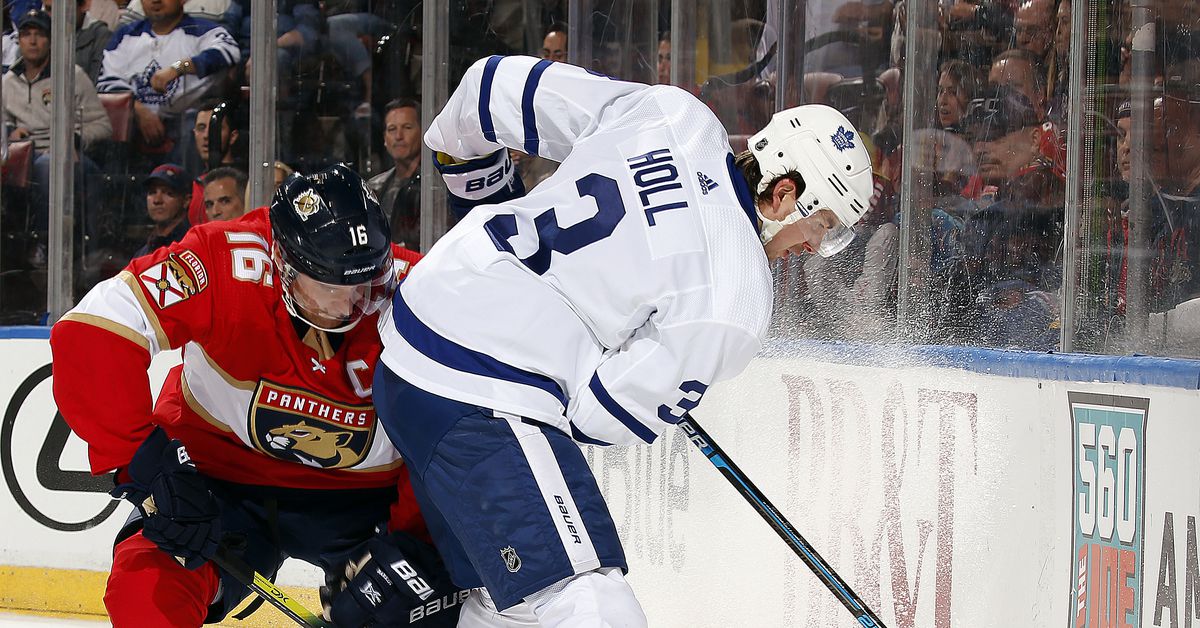 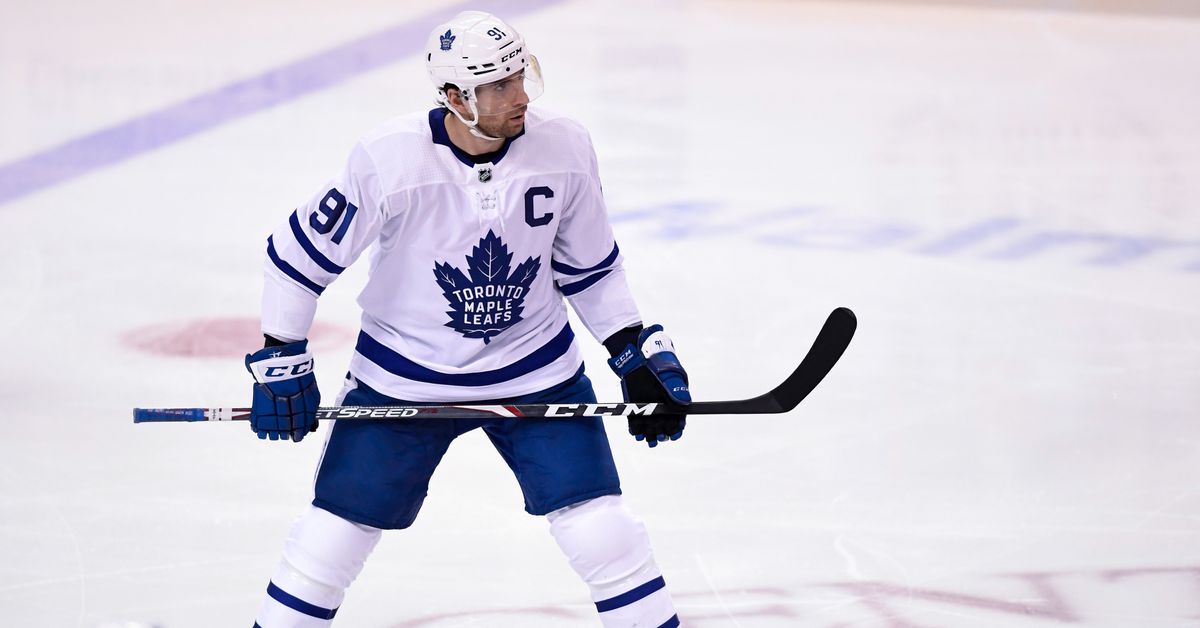