There's a reason this look has remained for over half a century. One goal. Two sweaters.

The Chicago Blackhawks made some sweeping changes to their roster over the summer. There also appears to be a change in how the team will be attired in the 2011-12 season.

Stop pushing the panic button. This is an Original Six franchise, for Pete's sake.

The classic look that is being retired is the throwback alternate uniform the Blackhawks debuted at the 2009 Winter Classic. They began wearing a variation of this look the next season.

This season, Chicago's togs will be the red sweater at home and the white sweater on the road.

Do the 'Hawks really need an alternate to perfection?

When your apparel has remained, with slight changes, consistent for over 50 years, it's obviously working. I know that a lot of folks want to see tradition take us back to seeing the white sweater on the United Center ice, but that's a league issue.

The Winter Classic sweaters hearkened to the 1935 to '37 seasons, though those 'Hawks sported tan pants and socks instead of the predominately black ones used by the 2009-11 teams.

I have to admit I was getting a little tired of the throwbacks. The just seemed more bland than the iconic color combinations of the regular uniforms. I found it a bit harder to pick up the numbers on the back, and the monochromatic look from the sweater to the pants fails to stand up to the original.

I have to believe that eventually Team President John McDonough will be unable to resist the allure of the revenue that comes from selling a new alternate sweater. After all, that's why these jerseys exist.

A third sweater may be introduced in the future. When it is, I hope the 'Hawks stick to the team's heritage.

I was never a big fan of the black alternate previously used by Chicago from 1996 to 2007. Again, too much of one color for me. I'd expect the design to be a "new throwback." I also believe the color red should be included, so pre-1935 throwbacks are out.

How about the sweaters used up to the ones we currently know and love? The 1951 to '55 road sweaters are perhaps a bit stripey for my taste, but it has a nostalgic charm. If the league ever goes back to home whites, this era's home design would make a nice third sweater.

Perhaps it's just as well the 'Hawks are shedding the alternate uniform for a time. As Bowman has retooled his role players in each of the last two seasons, the squad that hit the ice at Wrigley Field is definitely not the same squad that goes to battle in six weeks.

That group was a young team on the rise. The core of that group remains, but is older and wiser. At least we think so. Chicago is an organization that aspires to top of the league as a rule rather than an exception.

For now, this team will attempt a sustained run of excellence sans a third sweater. 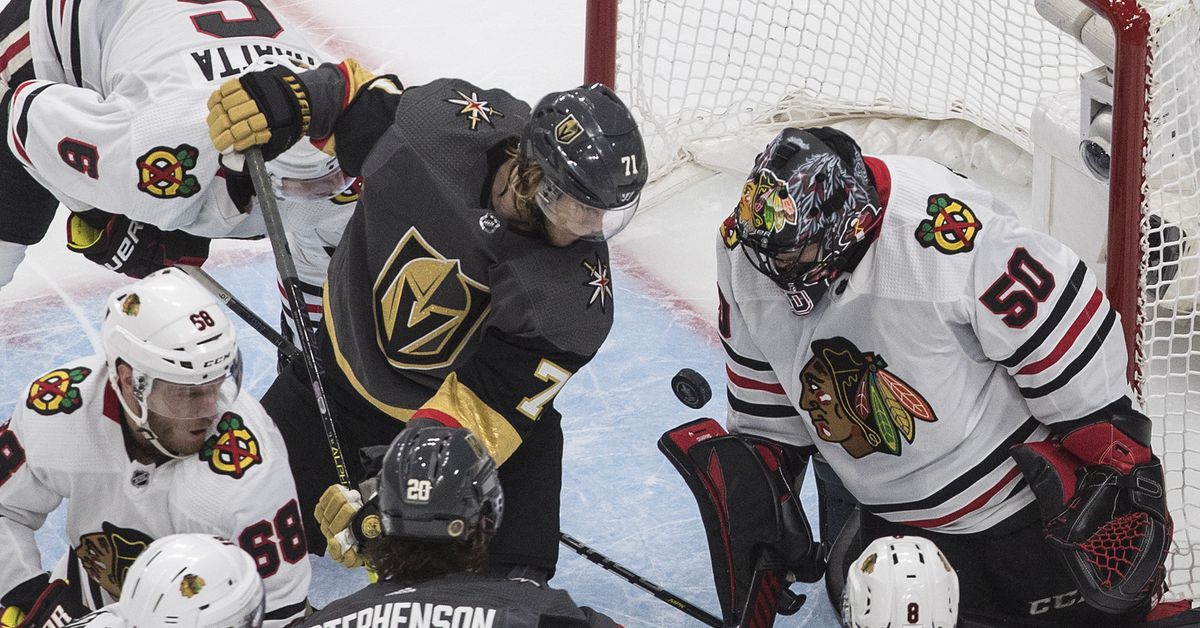 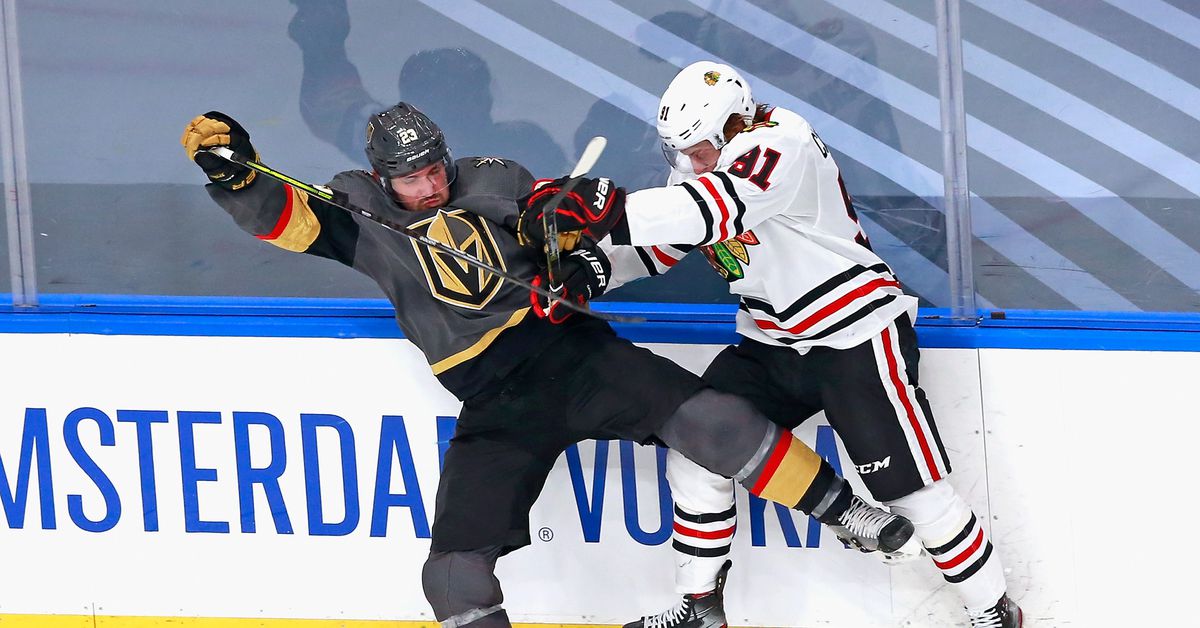 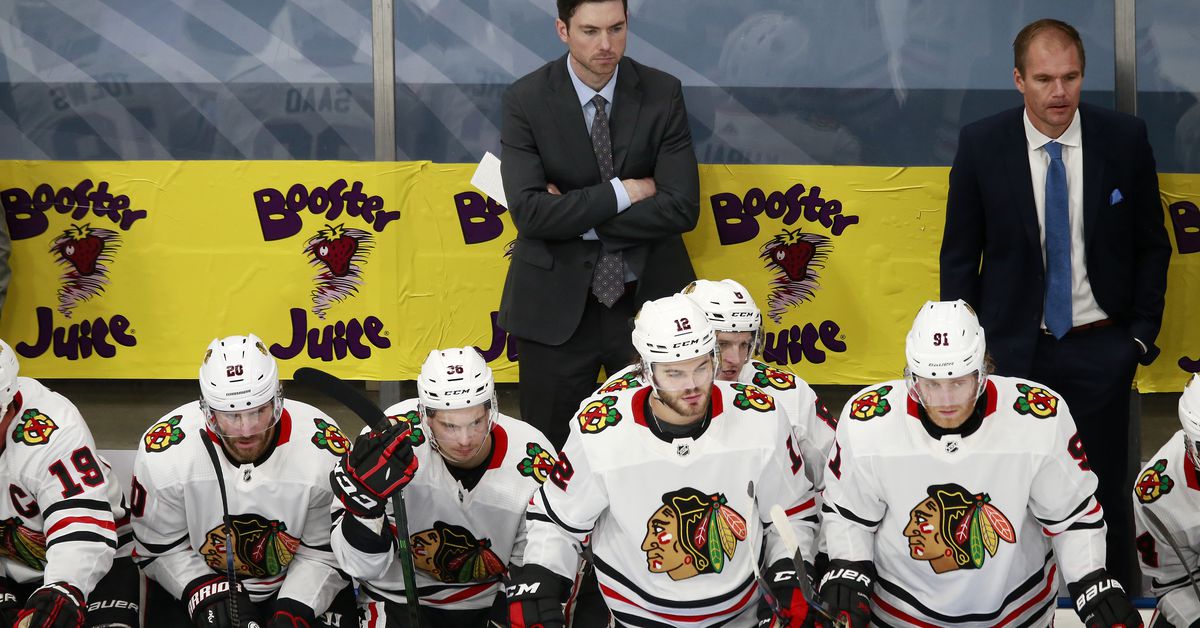