The similarities are impossible to ignore.

After years of playing in front of sold-out arenas on their own, two of the greatest talents of our generation chose to join forces last summer.

Although the move had a seismic impact on their industry, their debut collaboration—while impressive—left fans and onlookers wanting more.

The above statements apply to hip-hop artists Jay-Z and Kanye West, collectively known as "The Throne." But they also apply to LeBron James and Dwyane Wade of the Miami Heat.

When James and Wade decided to link up in South Florida last July, the shock wave of their respective announcements reverberated across the entire NBA. With two superstars of their caliber on the same team, it was nearly impossible not to imagine the possibility (or was it probability?) of them collecting title after title, leaving dozens of would-be rulers strewn in their wake.

Yet more than a year later, we're still watching the throne, waiting for the Miami Heat to make their ascent to the NBA's monarchy.

-- LeBron James, when asked about closing out the Philadelphia 76ers in the first round of the 2011 Eastern Conference Playoffs

The above quote is a reference to "Public Service Announcement", a song in which Jay-Z relays a story about how his friend Strick (former playground legend John "Franchise" Strickland) once told him "Dude, finish your breakfast."

In both instances, the phrase referred to taking care of business on the basketball court. But while James has done that on several occasions, he still has yet to do so on the game's brightest stage: The NBA Finals.

At only 26 years of age, James still has plenty of time to capture that elusive ring. In just eight seasons in the NBA, he has already crafted a Hall of Fame-worthy resume: seven All-Star appearances, five All-NBA First Team nods, two MVP trophies, and a scoring crown for good measure.

When all is said and done, James—much like Jay-Z—could have a rightful claim to the mythical "greatest ever" crown. And much like the former hustler from Brooklyn's Marcy Projects, James has often been accused of "mailing it in" at times.

It could be said that LeBron’s performance in the 2010 NBA Playoffs was his "Kingdom Come" moment, similar to Jay-Z's disappointing 2006 album of the same name. James’ play against the Celtics during that postseason was so out-of-character, it led Cavaliers' owner Dan Gilbert to later say that James "quit" on the team.

Of course, Gilbert made those comments in the aftermath of "The Decision." Gilbert, perhaps more so than the rest of us, is fully aware of what LeBron James is capable of on the basketball court.

After being lambasted by fans and media members alike for not being clutch, James closed out the Heat's series with the Celtics and Bulls this postseason with ferocity none of us had ever seen before.

But against the Dallas Mavericks, he often deferred to his teammates—behavior not normally befitting a man who proclaimed himself "King James" before he was even drafted into the NBA. Fortunately for James, he had a teammate who was used to performing under the white-hot lights of the world's biggest stage.

Class back in session, so I upped it a grade

The Miami Heat's 2006 championship run was Wade's magnum opus, his "My Beautiful Dark Twisted Fantasy", if you will. He had already garnered numerous accolades since arriving in the league in 2003, but by capturing a title three years later, Wade solidified his place among the NBA elite.

Just as many critics stated that "Watch The Throne" was a Kanye West album featuring Jay-Z, the 2010-11 Miami Heat were clearly Dwyane Wade's team, with a healthy dose of LeBron James.

Like West, Wade is at the top of his craft right now, performing at a level that few (if any) can match in the modern era. Statistically, he was the best player in the Finals, averaging 26.5 PPG, 7.0 RPG and 5.2 APG. And despite James' place in the pantheon of NBA history, it's no secret that Wade has been playing the "big brother" role on the Heat—openly chastising James for not being aggressive enough versus the Mavericks.

Wade's 3-plus seasons alongside an aging (but still effective) Shaquille O'Neal gave him a perspective that his running mate didn't have coming into the year; the best player James ever played with in Cleveland was Carlos Boozer, who subsequently left for Utah shortly after LeBron's rookie season.

Wade stayed above the fray during Bumpgate, Crygate and the other controversies that followed "The Heatles" throughout the season. But in the playoffs he had an edge about him, a swagger more suited to "The Chosen One."

Before Game 5 of the Finals, he (along with James) mocked Dirk Nowitzki's fever/sinus infection, and boasted to the world "we're giving you all some classics", despite the fact that the Mavericks had clearly taken control of the series at that point.

Perhaps this was a side of Wade that had been there all along, a bravado that exposed itself once he and James got a chance to run together in The Magic City. After the events of this past June, it will take more than just magic for many fans to warm up to him again.

Sorry I’m in pajamas, but I just got off the PJ

And last party we had, they shut down Prive

Ain't that where the Heat play? [They] hate ballers these days...

Maybe we're all somewhat at fault here. When James decided to take his considerable talents to South Beach, perhaps we expected too much out of them.

Of course, the welcoming party/laser show the Heat decided to hold two days later really didn't help matters. Nor did James' infamous proclamation that Miami would win "not one, not two, not three..." titles—an announcement made shortly after the "3 Kings" posed and flexed like bodybuilders in the middle of American Airlines Arena.

Three summers earlier, the Boston Celtics put together the blueprint for the "super team," and we saw it work to perfection. Each of the core players on that unit were older than the "Big 3" of the Miami Heat, so why shouldn't we have expected James, Wade and Chris Bosh to run roughshod over the entire NBA?

So perhaps it's their fault—maybe they just can't work well together.

Wade and James have been alpha dogs ever since they first played organized basketball, and other than international competitions, neither has had to defer to anyone else on the court. As such, they basically had to learn how to operate when the offense didn't flow through them the majority of the time.

That said, in their first season together, they came within two wins of capturing the NBA title.

What they achieved this past season was impressive by any stretch of the imagination. But for many, it wasn't impressive enough.

In sports parlance, the team that won the most recent championship is the one that everyone considers to be the gold standard in their respective league. If heavy is the head that wears the crown, Dirk Nowitzki and the rest of his Dallas teammates are burdened with the expectations that come with defending the Larry O'Brien trophy.

Unfortunately, with the uncertainty surrounding the league's labor negotiations, there's no telling when that defense will actually begin. If recent news is any indication, it may be some time before James and Wade will be able to make their next move in the NBA's game of thrones. One thing is for certain, though. 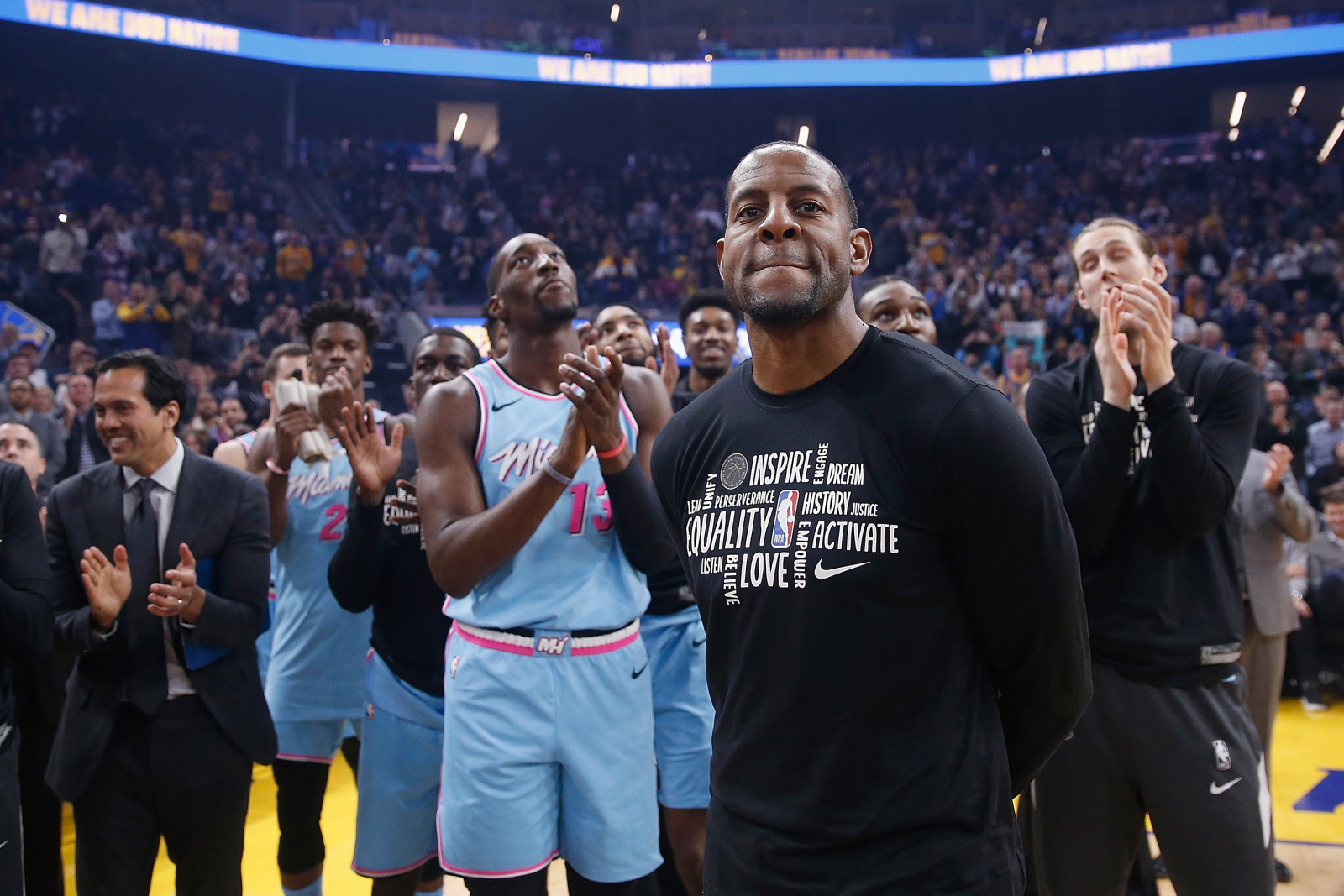 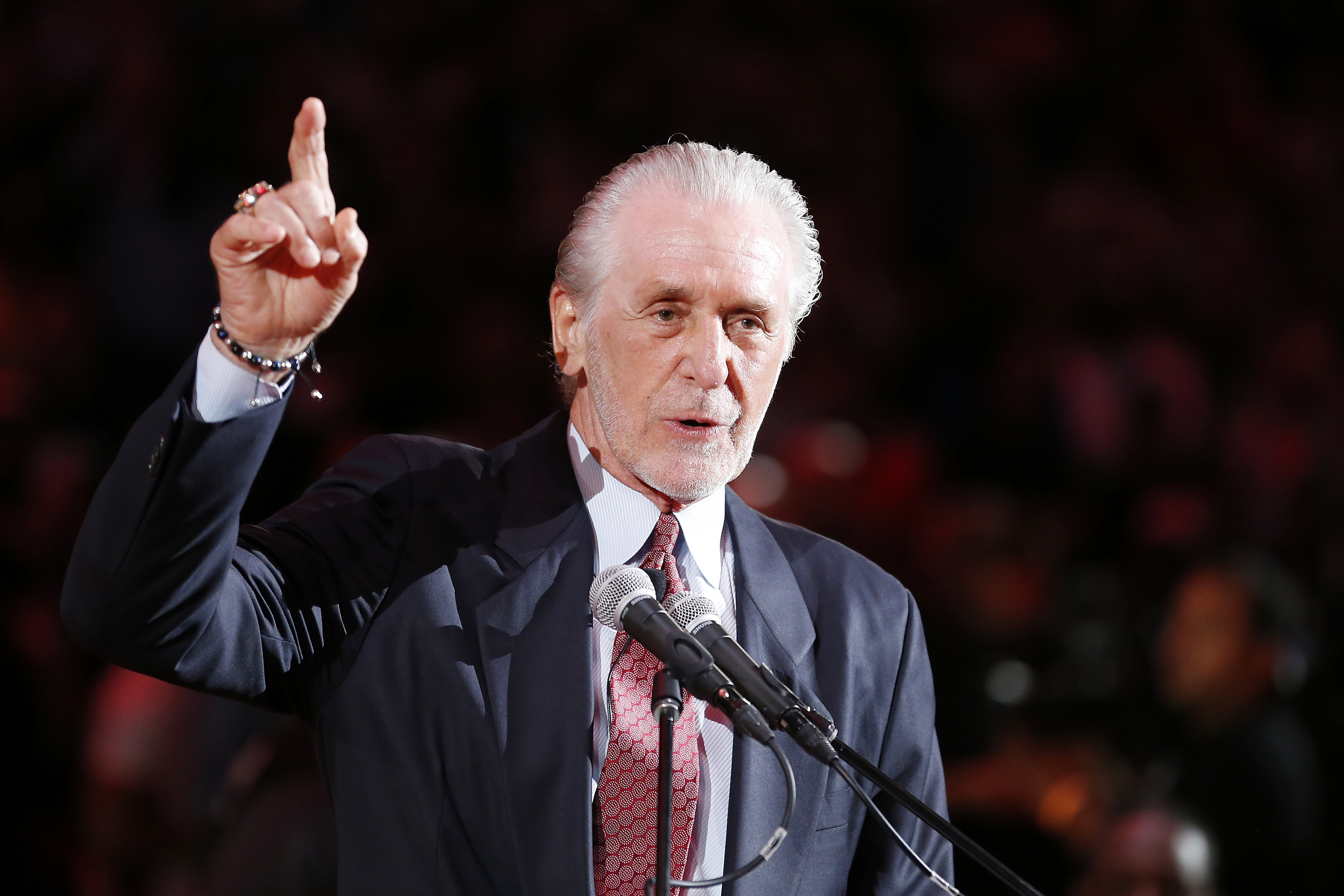 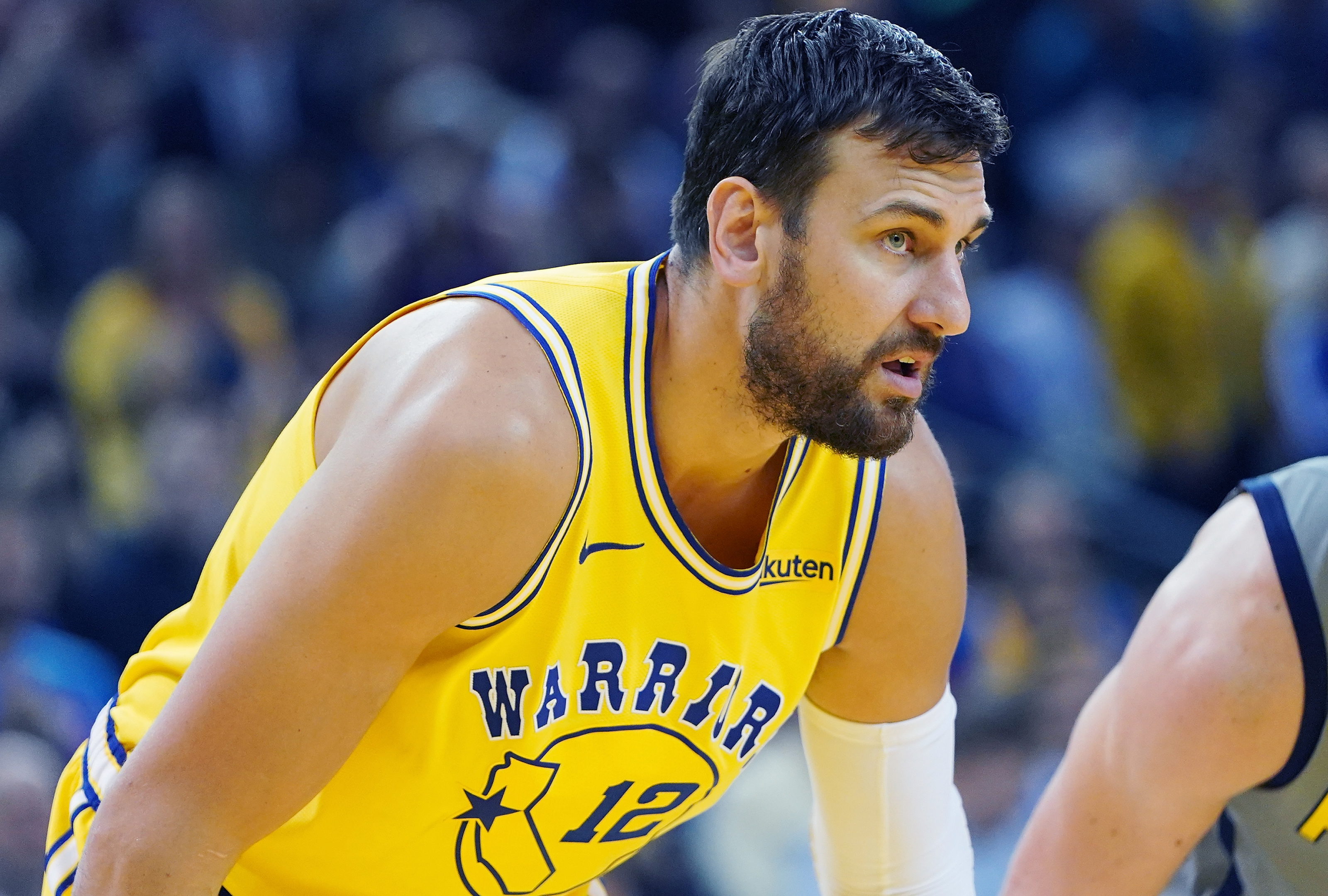