In preparing for this week's game, as a writer and an excited fan, I've been watching the sports news very often and checking every website I can, whether it be ESPN, Fox Sports, or Sports Illustrated. Some of the things that the players and head coaches over at Kansas State have said have got me a bit on edge.

I have never been, and won't ever be, a fan of the "superstar freshman" one and done season. I think it gives players a big head to let them get into college for a year and stomp through with bunches of points, especially those players who are gifted as say, Michael Beasley or Kevin Durant. But many forget that there is a subtle difference between Durant and Beasley.

Here's how i take the superstar freshman's attitude of guaranteed victory.

I don't know about you, but this is not a showing of class or team commitment. I realize that these two young men are incredible basketball players, but just because they have a gift does not mean they should be running their mouths about wins against the second ranked team in the nation, even if they didn't know KU would be where they are now a few months back when the predictions were made.

You simply cannot say things like that. It only adds to the stigma given to African American sports players. We all know it, and I have seen it personally in my sporting career. Granted it hasn't been a very long one, but saying things like this is bringing a bad name to yourself.

You're increasing stigma's placed on young African American players as being "occasionally big headed or full of themselves." I may be taking this out of hand, but this is how I feel about a young "superstar" who will be off to the NBA in a year with no regard for his program and only focused on making all the money he can.

It is sad that this happens so many times; a young player goes out for the draft, gets drafted by a bad team, and gets paid millions of dollars. I just hope these young men get what is coming to them, and the Jayhawks deliver a staggering blow with team defense and precise offensive execution. Maybe then these guys will learn to keep their mouths closed until the game is over.

With all that said, and a bit of bias added, I believe team play beats two superstar players in a battle of who plays better, consistent defense. 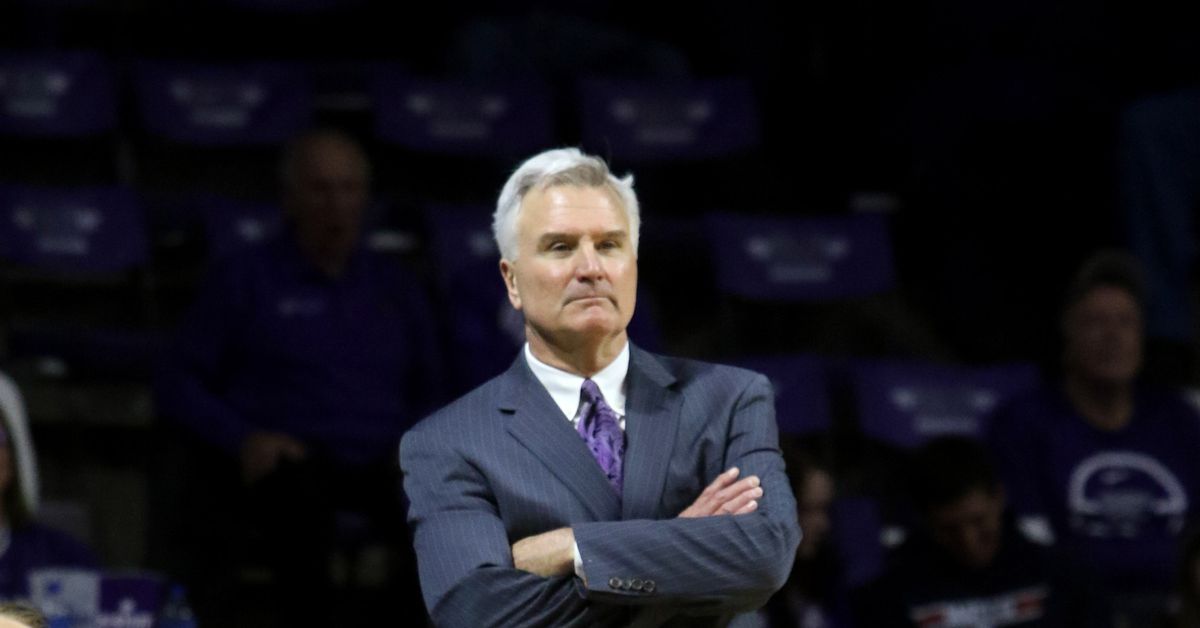 Three-point shooting sinks the Wildcats in loss to TCU 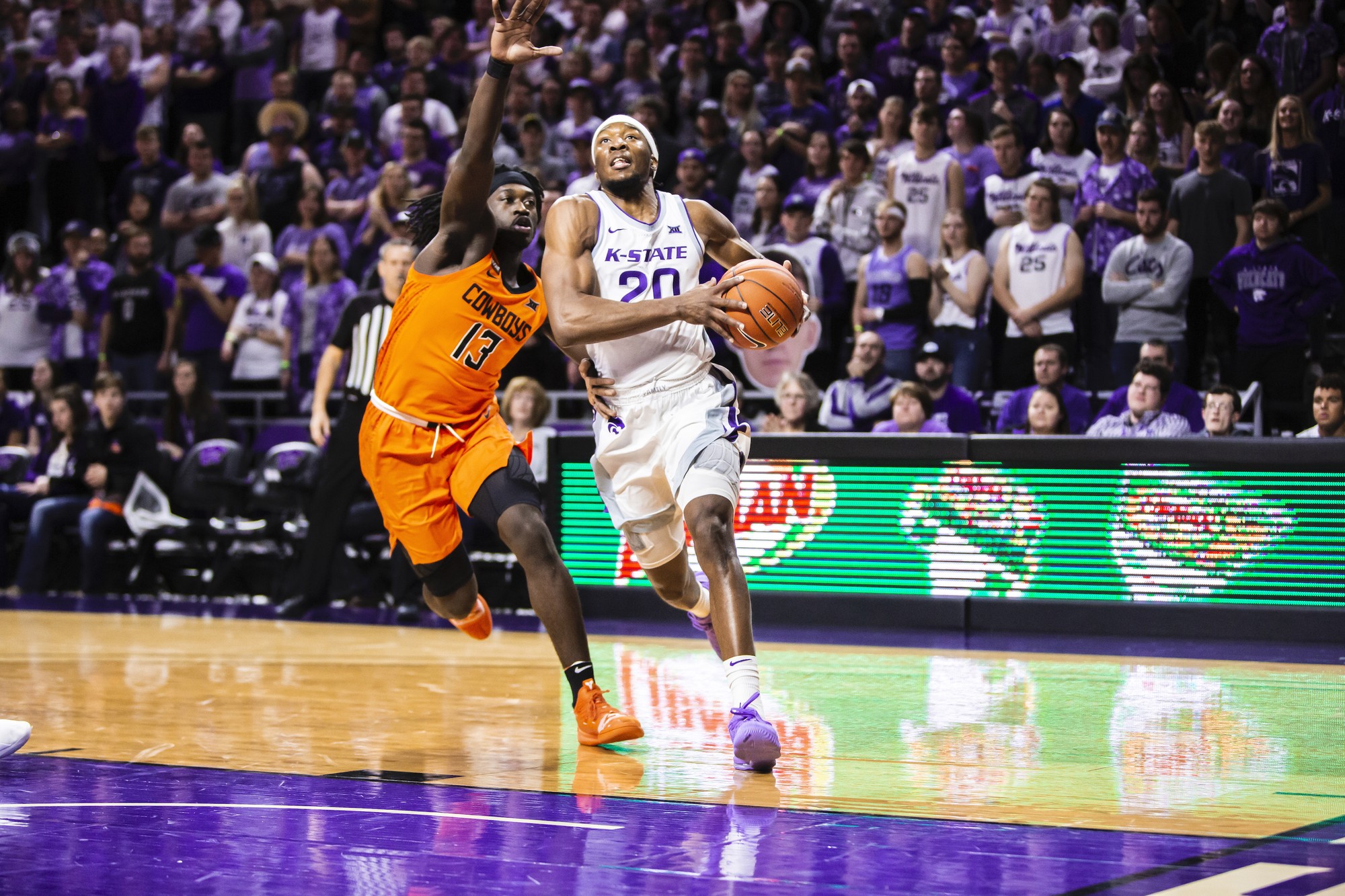 Three-point shooting sinks the Wildcats in loss to TCU

Cameron Bradley
via The Collegian 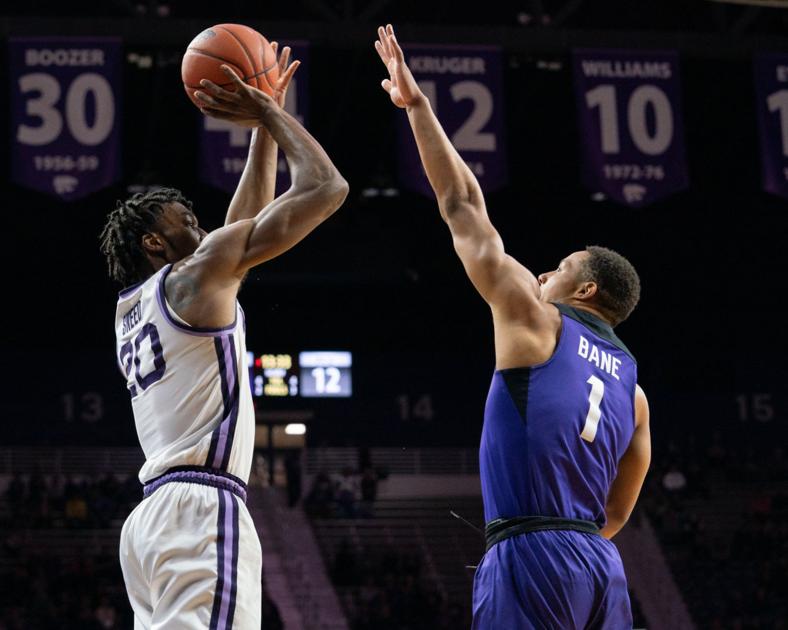