There is a short anecdote that summarizes the greatness of Jackie Robinson and Hank Greenberg and the bond that was formed between them.

In a game at Forbes Field in May 1947, Robinson and Pittsburgh Pirates first baseman Hank Greenberg collided at the bag. The next time Robinson reached first, Greenberg turned to Robinson and said, "I forgot to ask you if you were hurt on that play."

Robinson told Greenberg that he was fine. Greenberg looked Jackie right in the eye and told him to "Stick in there. You’re doing fine. Keep your chin up."

A day or two later, Robinson told a group of reporters that his "diamond hero" was Hank Greenberg. What impressed Robinson was that Greenberg knew a little about what he was facing.

"'Class tells," said Robinson. "It sticks out all over Mr. Greenberg."

The New York Giants scouted him but manager John McGraw concluded that Hank was too clumsy.

Pointing to Lou Gehrig, Krichell said, "He’s all washed up."

Of course, Greenberg was no dummy and knew that at the age of 26, Gehrig was far from being "washed up."

One could speculate forever what the Yankees would have done had they been able to sign Greenberg, whom they viewed as a future slugger who would attract a large Jewish following.

In Sept. 1929, Greenberg signed with the Detroit Tigers for $9,000. He knew that he had a much better chance of playing regularly at first base with the Tigers.

While in the minors, there was an incident about Greenberg that is legendary and that relates to Jackie Robinson’s situation.

Years later, Greenberg said, "The way he said it, he might as well have said, 'I've never seen a giraffe before.' I let him keep looking for a while, and then I said, 'See anything interesting?'

The confused teammate admitted that he'd seen nothing. "You look like anyone else."

With all due respect, Greenberg understood that was why Jackie Robinson had a much more difficult time than he did.

But Greenberg did have a tough time, as he related.

“If the ballplayers weren't doing it, the fans were. I used to get frustrated as hell. Sometimes I wanted to go into the stands and beat the shit out of them."

Greenberg had much too much class to ever do it.

Covering baseball in a pandemic: How it works, and how it doesn’t 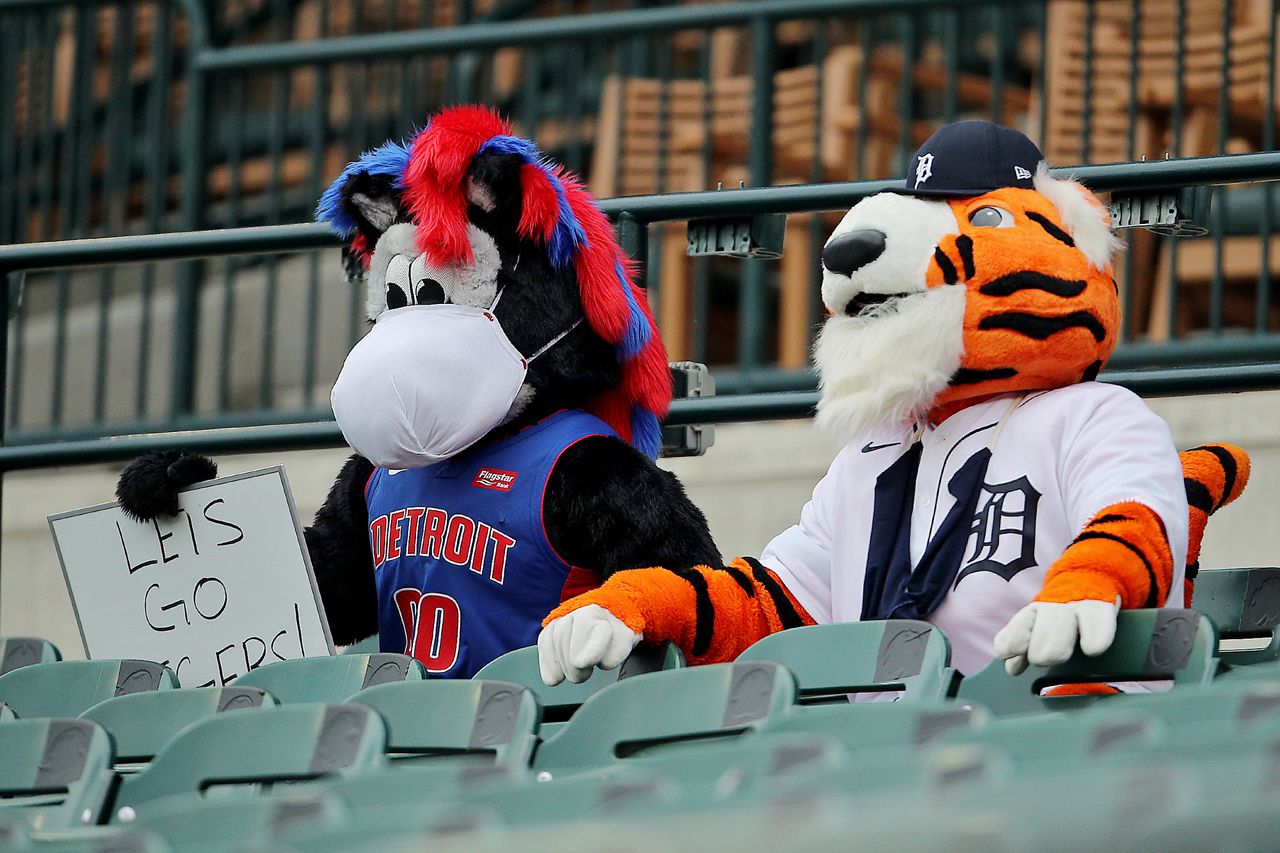 Covering baseball in a pandemic: How it works, and how it doesn’t