ESPN and sources at the University of Tennessee have leaked that Phillip Fulmer and University officials have come to an agreement that it would be best for the program if Fulmer did not return to coach after this season.

Agreements were made over the weekend with his agent and the university over buyout and settlement offers and apparently left Fulmer with the decision to step down and save a little face by retiring or else be fired. Fulmer chose the first option.

Though Fulmer brought Tennessee a national championship and its best winning percentage in over 50 years, his last few years have been marred by big losses to key rivals, many arrests of players, and a dwindling credibility for the program.

It will be interesting to see how history paints this man that brought the school its biggest moments in many years as well as its most embarrassing off-field problems.

Fulmer leaves as the longest-serving coach in the SEC. He will finish out this season and not return. Tennessee has no chance for a bowl game this year, marking its second losing season in four years.

Now all that remains is to see how this will affect the commitments that have pledged for the Vols and, for that, everyone will have to wait and see. A search for a new coach has already been started with no names forthcoming from Tennessee as of yet.

The University of Tennessee had said that an formal announcement would be made on Monday.  Fulmer is expected to attend and speak.

The University is not expected to release the names of any potential candidates at that time. 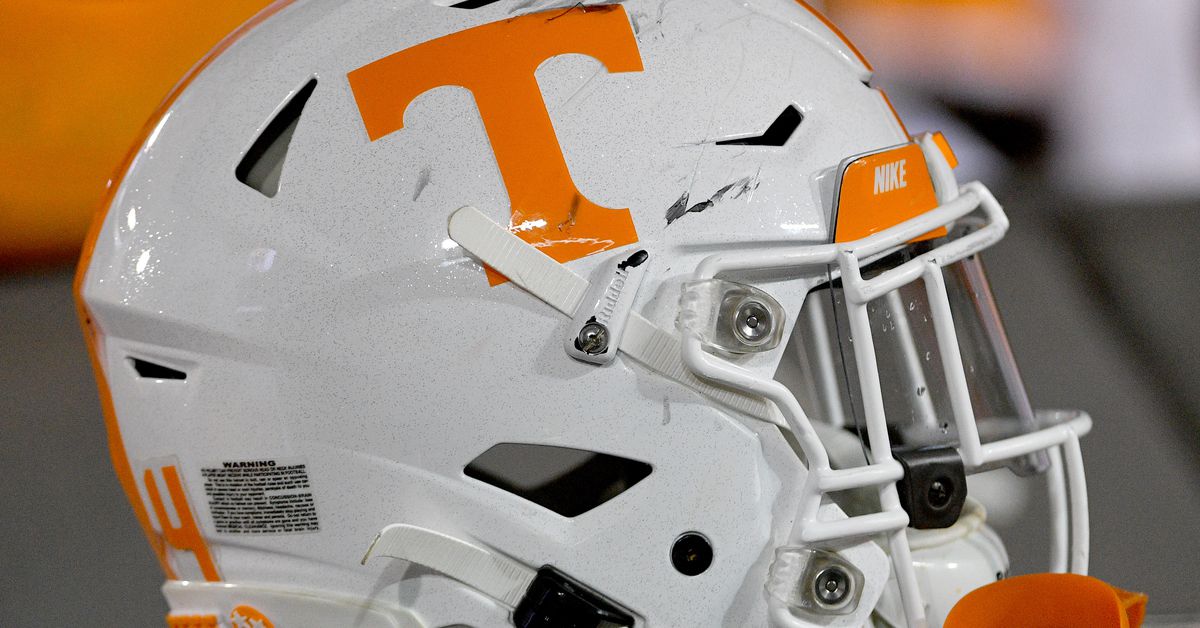