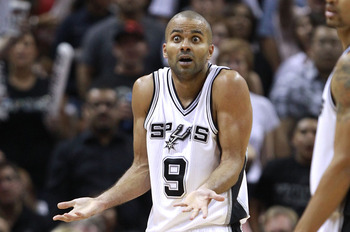 In the midst of the Los Angeles Lakers playoff meltdown last month, there have been talks of high-profile players coming to Los Angeles in hopes of getting the team back to the NBA Finals.

While dreaming of Dwight Howard and Chris Paul wearing purple and gold is hard to resist, it may not necessarily be realistic or necessary.

On the other hand, there are more realistic players the Lakers should consider trading for this offseason.

Here are 10 realistic additions that could improve the team’s chances of getting back to the Finals. 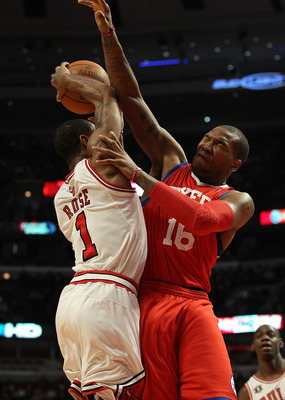 In Doug Collins’ first year as coach of the 76ers">Philadelphia 76ers, Marreese Speights saw his minutes decrease by five minutes a contest.

However, he would be an instant upgrade over Joe Smith and Theo Ratliff at the backup forward/center position. 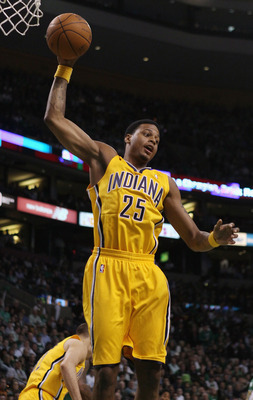 Brandon Rush would give the Los Angeles Lakers three things: athleticism on the perimeter, a backup for Kobe Bryant and decent three-point shooting.

Rush was in the top 15 last season for three-point percentage.

The Lakers could ship Devin Ebanks and one of their second-round picks in this year’s draft to the Indiana Pacers for Rush. 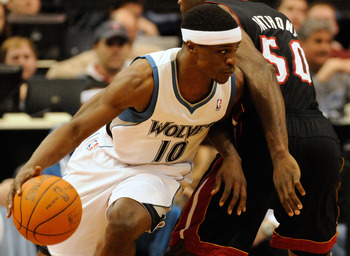 With Ricky Rubio now coming to the team, Flynn’s chances of playing quality minutes are even less likely.

Although he is largely unproven, the Lakers would play him more minutes than most teams, given their point guard woes. 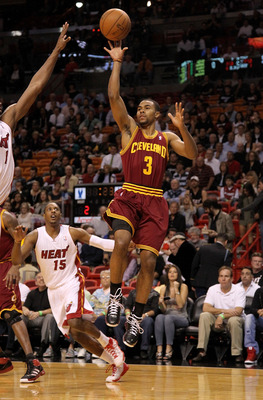 Sessions averaged 13 points and five assists last season, in only 26 minutes of action.

If given more minutes, could he produce more? 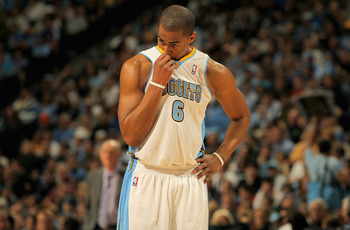 Last season with the Denver Nuggets, Arron Afflalo had a breakout season, averaging career highs in points, assists and minutes.

Afflalo is a restricted free agent this summer. Given his stellar 2010-2011 campaign, the Nuggets will likely re-sign him.

The Los Angeles Lakers would be wise to think about a sign-and-trade to attain Afflalo. Not only could he back up Kobe Bryant, but he could also be an upgrade over Ron Artest at the small forward position. 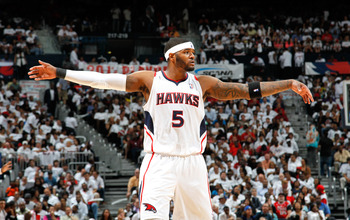 Josh Smith would add some much-needed athleticism to the Los Angeles Lakers roster. Smith would provide just as mush versatility as Lamar Odom. In addition, he is younger and more explosive.

The Lakers could give up Ron Artest, Lamar Odom and Luke Walton, in exchange for Smith and Kirk Hinrich. 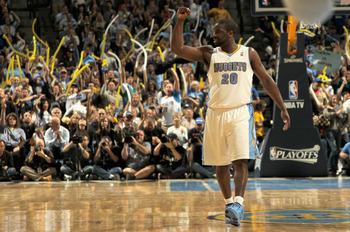 After playing the first part of last season with the New York Knicks, Raymond Felton was sent to the Denver Nuggets in the Carmelo Anthony trade.

Last February, the Nuggets made Ty Lawson their full-time starter. It’s unlikely Felton would want to continue being a backup, considering he could start on numerous teams, including the Los Angeles Lakers.

The Lakers could include Lamar Odom and Steve Blake in a package to attract Denver. 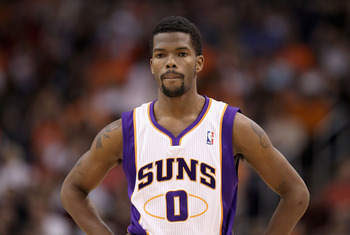 Aaron Brooks is a restricted free agent this summer. However, it’s unlikely the Phoenix Suns won’t re-sign him, considering their lack of depth at the position.

Therefore, the Lakers would be forced to trade for him. Lamar Odom, Steve Blake and Devin Ebanks would make a nice package in exchange for Brooks. 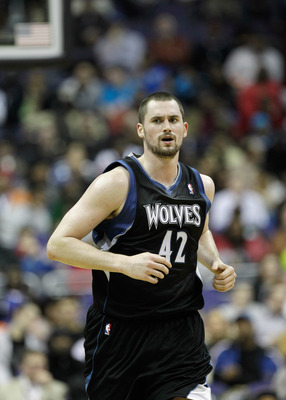 Kevin Love wouldn't be a bad fit for the Los Angeles Lakers.

However, they shouldn’t give up Pau Gasol to get him.

The Lakers should include Andrew Bynum and Devin Ebanks in a package for Kevin Love and the Minnesota Timberwolves' 20th overall pick in this year’s draft.

The Lakers would keep their proven duo of Gasol and Kobe Bryant, and get a player who would equal or exceed Bynum's production in Kevin Love.

Minnesota would then have a likely young trio of Bynum, Ricky Rubio and Derrick Williams. 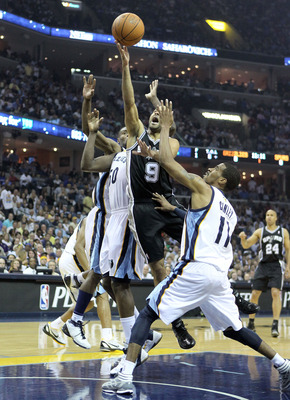 The Los Angeles Lakers and San Antonio Spurs proved in the postseason they will likely need to make roster changes to make another run at a championship.

The Lakers desperately need a new point guard, and the Spurs need a boost in the frontcourt, with an aging Tim Duncan.

The two teams should consider a trade that would bring Tony Parker to Los Angeles and Andrew Bynum to San Antonio.

With Pau Gasol and Lamar Odom, the Lakers would still have a formidable duo in the paint, and the Spurs would begin grooming George Hill as their new starting point guard.