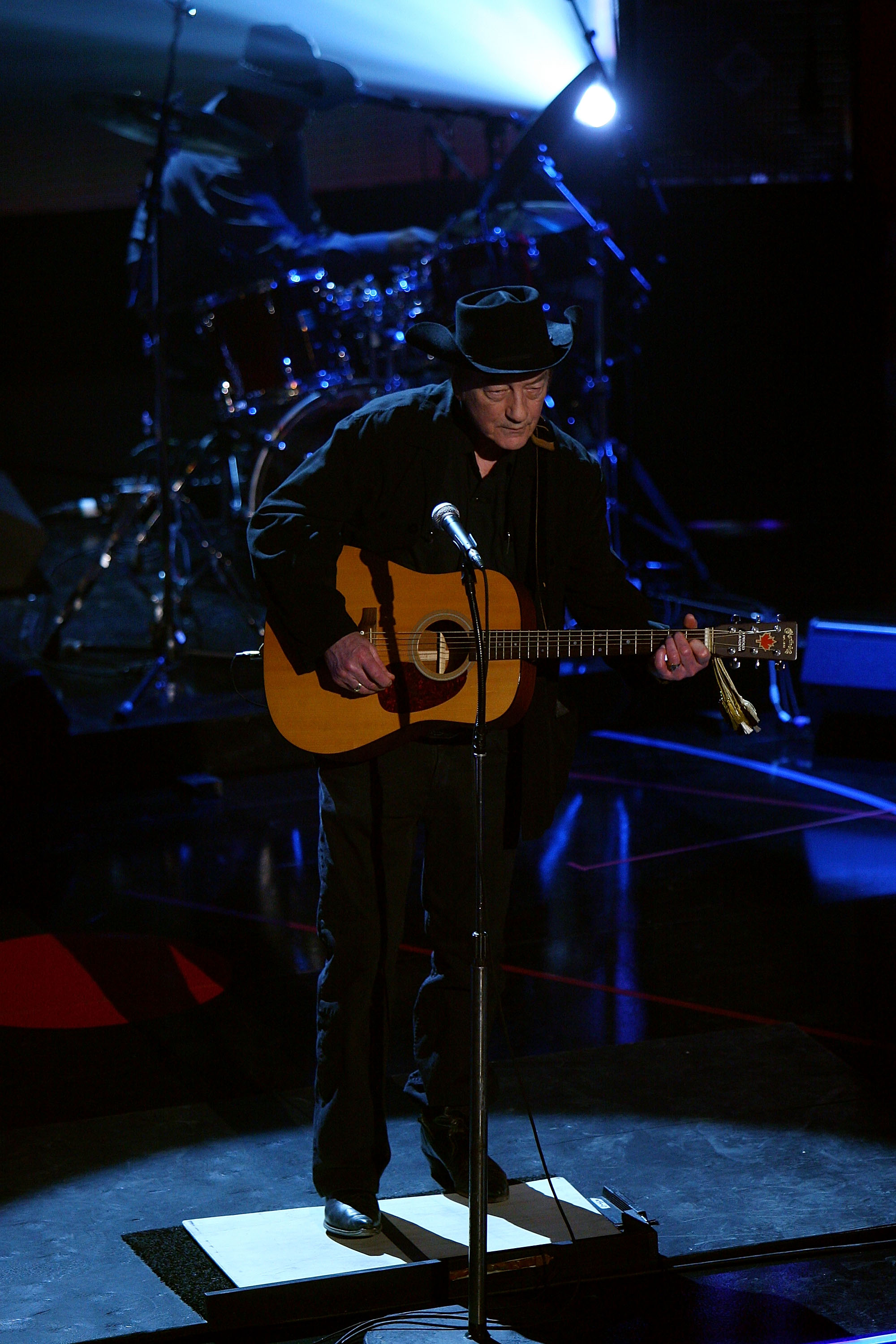 If you're reading this article, chances are you love hockey, along with a lot of people.

Some musicians love hockey too and profess their love for hockey by dedicating a song to them.

Everyone knows (or at least should) the iconic tune The Hockey Game by Stompin' Tom Connors. Canadian band Tragically Hip is another group that loves hockey.

There are many others who have written songs about hockey too.

Here are the best songs written about hockey. 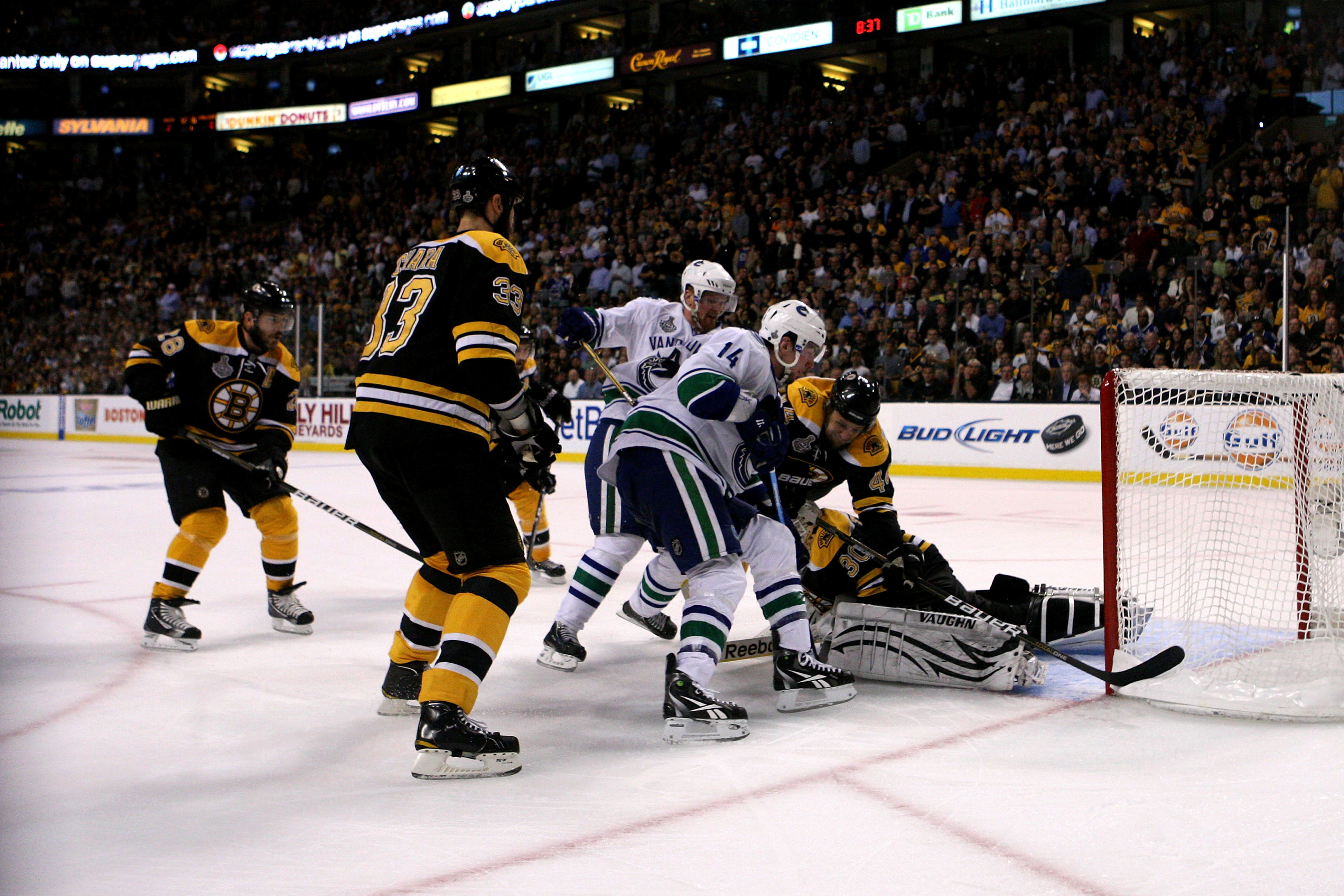 Moxy Fruvous wrote a song reminding us to think about someone we often ignore: the goal judge.

We always think of the person who scored the goal, not the one who decides whether or not it was a goal.

Unless of course the goal judge decides it’s not a goal in your team’s favor, in which case, a lot of choice words are directed at said goal judge.

The Canadian band The Tragically Hip has written many songs about hockey.

The song Fireworks is about his love of hockey transferring to his love for a woman.

“And all I remember was sitting beside you/you said you didn't give a ---- about hockey/ and I never saw someone say that before /you held my hand and we walked home the long way /you were loosening my grip on Bobby Orr."

I’m disappointed in Tragically Hip. How could anyone loosen a hockey fan’s grip on hockey?

Two Minutes for Looking So Good is about Joel Otto, who played for the Calgary Flames and the Philadelphia Flyers.

Otto helped the Flames win the Cup in 1989, hence the reference to ’89, “Let me tell you of his story/Let me tell you his intentions/Eight-nine in all his glory/ran you in the boards he’d end your day."

The title is my favorite part though. It makes me think of a cheesy pick-up line one could use at a hockey game.

This song is about a Canadian travelling to other countries and being asked if he plays hockey.

Just for the record, asking a Canadian if he/she plays hockey is the equivalent of asking if the Pope is Catholic. The answer is obviously yes.

Tom Cochrane's Big League is about every child’s dream up north, to play hockey professionally.

“Not many ways out of this cold northern town. If you're gonna jump, it will be with the game. Real fast and tough is the only clear lane to the Big League.”

10. The Zambonis, "Bob Marley and the Hartford Whalers"

The Zambonis are from Connecticut and are devoted entirely to songs about hockey.

"The Hartford Whalers have left town/ imagine New York without the Rangers, Philly without the Flyers, no Detroit Red Wings/ so go to games, support your team…let ‘em know you care/ if everyone does their part, the team won’t break your heart.”

I guess they need to update it for Atlanta.

9. The Dropkick Murphys, "Time to Go"

The Dropkick Murphys are from Quincy Massachusetts and represent the hometown hockey team in their song Time to Go.

8. The Vandals, "Change the World with My Hockey Stick"

A song about a boy’s dream to grow up to be a professional hockey player so he could change the world.

A musical reminder about how hockey players and professional athletes can use their fame and fortune to do good.

“I’ll rule the world with my hockey stick just because I am that good.” 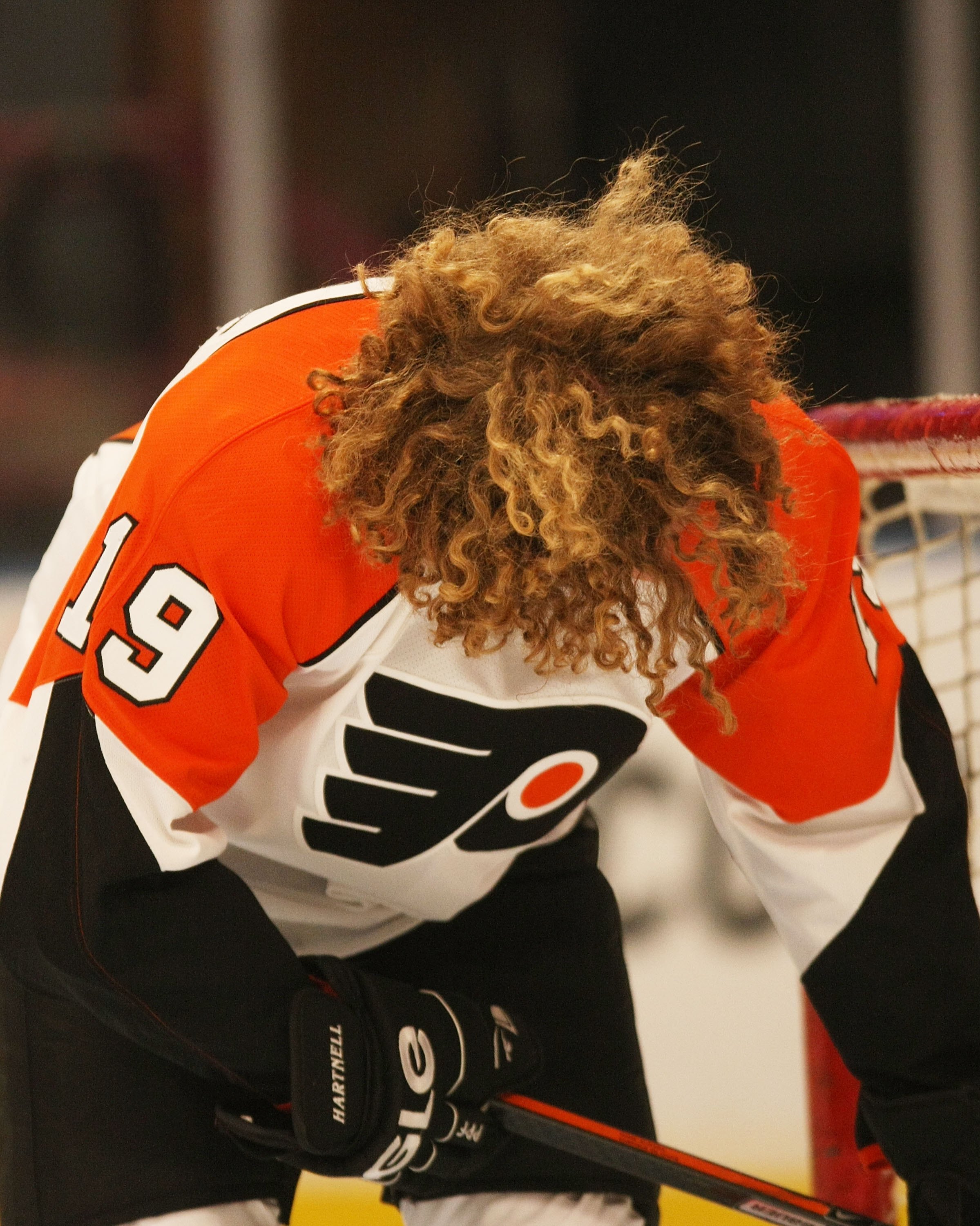 A song about a woman whose boyfriend has hockey hair that she despises.

The song describes hockey players to a tee, “He plays hockey so he don’t care.”

A song about why the author likes hockey.

5. The Rheostatics, "The Ballad of Wendel Clark, Parts I & II"

An ode to the Toronto Maple Leafs great, Wendel Clark.

“You’ll wish you had died when Wendel had your hide, ‘cause he did it the Canadian way.” 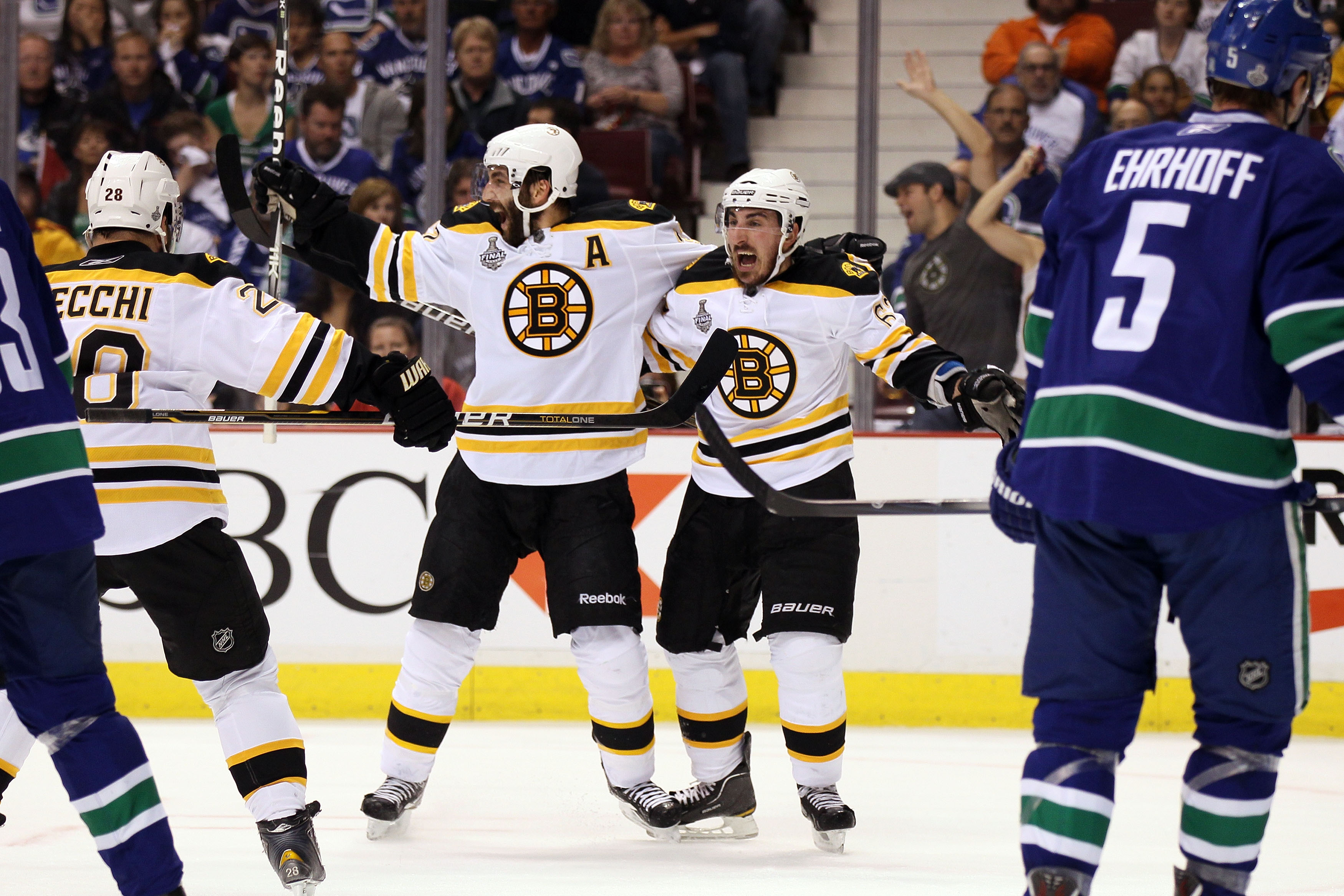 Another ballad dedicated to every Canadian child’s favorite leisure activity.

My favorite line: “Someone’s dog just took the puck, he buried it in the snowbank."

Dogs go out on the ice and try to play hockey too? I see a new Air Bud movie in the making…

3. The Zambonis "I Want to Drive the Zamboni"

I can agree with that.

This song was written about Bill Barilko, a former Toronto Maple Leaf player.

Barilko disappeared the year he won the Stanley Cup and scored the goal to win it. He wasn't found until years later, coincidentally the same year as the next time the Leafs won the Cup.

It's the first song that comes to mind when one thinks about songs about hockey. For some people, it's the only song they could think of.