Sir Alex Ferguson has basically won everything as manager of Manchester United.

And it looks like his teams will keep winning even after he retires.

United announced Monday the incoming transfer of Phil Jones, an England U21 international defender, from Blackburn, for a reported £16.5 million.

With the 19-year-old Jones at center-back, United may boast a back five without anyone over the age on 21.

Rafael Da Silva and his brother Fabio, ages 20, can ply the wings, with Chris Smalling (20) and Jones in the middle in front of expected incomer David De Gea (21).

Though Sir Alex's legacy began long before "Fergie's Fledglings", the cadre of young British players so influential in the Red Devils' success over the last two decades, youth and home-growing have been his hallmark.

And now it appears the effect Ferguson has had on Manchester United will continue even after he's gone.

The Scotsman has no immediate intention of hanging up his gum, but, at over four-times the age of his newest defender, the end is certainly closer than the beginning.

His success at Manchester ensures his name will forever be sung across the opposing rafters at Old Trafford; and now, a renewed emphasis on youth ensures his signature will remain pervasive on the field as well as in the stands.

Rashford 'Blessed' to Be Fit Again

Rashford 'Blessed' to Be Fit Again

Rashford Explains Why He Took Penalty Over Bruno

Rashford Explains Why He Took Penalty Over Bruno

Solskjaer: 'If He Shoots, He WILL Score' 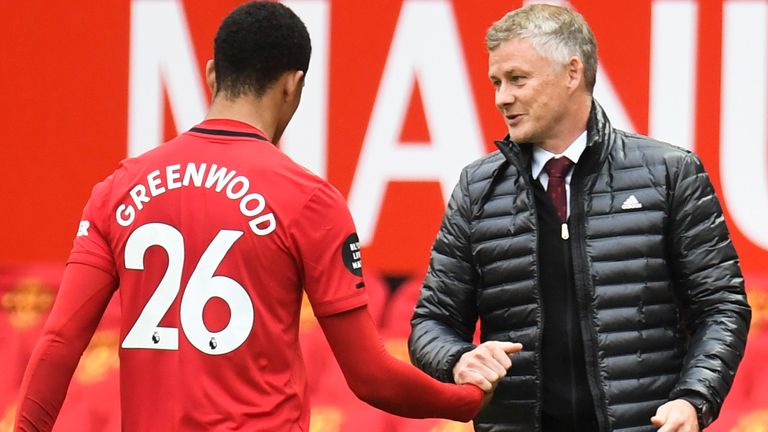 Solskjaer: 'If He Shoots, He WILL Score'