At around the 7:30 mark of the first period, the Versus broadcast showed a clip of a confrontation between Mark Recchi and Maxim Lapierre, after Recchi was knocked down after Luongo covered the puck. Recchi stuck his fingers into the lips of Lapierre, who was clearly showing that his lips were closed, referring to the incident with Alex Burrows and Patrice Bergeron in Game 1.

Pierre McGuire commented by saying that Recchi and Bergeron have a "father-son relationship" and that Recchi was "standing up" for Bergeron. But how is this different from Lapierre doing the same in Game 2 for Burrows?

Any team is going to stand behind its teammate whether they are right or wrong. As soon as he made this statement, I immediately stopped and wondered why Recchi would go anywhere near Lapierre's mouth since Lapierre is a goon anyway—a very effective goon.

Lapierre mocked the incident with Bergeron in Game 2, with a grin on his face that even caused Claude Julien to make a statement about it. What Burrows did was wrong, but he did not deserve to be suspended. It is the Stanley Cup Finals, and what Burrows did was not heinous. I have said this in comments on other articles, we wouldn't have this problem if Bergeron did not put his fingers in Burrows' mouth.

Two wrongs do not make a right. Just because Burrows did something wrong does not mean that Recchi has to spark it again, especially with a player like Lapierre, who is notorious for getting under opponents' skin.

This is hockey. If people could see what happens in the bottom of football pile ups in football, they would be appalled too. So stop with this stupid incident. Both teams are "standing up" for their teammates especially on the biggest stage in hockey. I trust Brendan Shanahan's judgement on discipline much more than McGuire's, so I know you are doing your job, but give credit to both teams for "standing up" for his teammates. 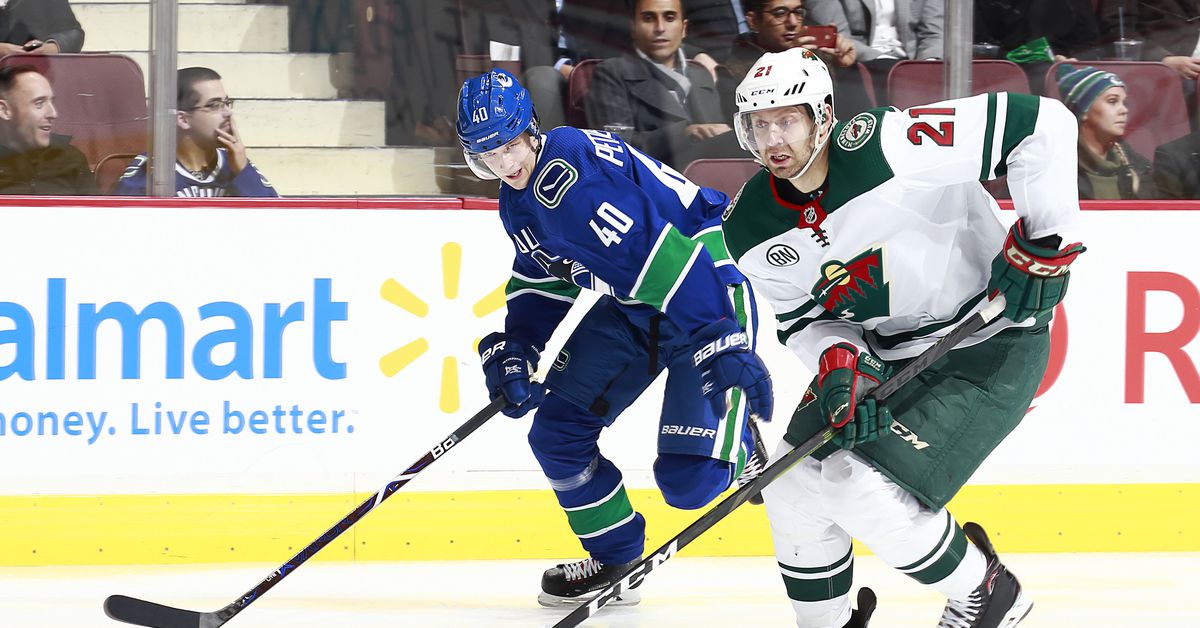