6 Most Polarizing Figures in Boxing 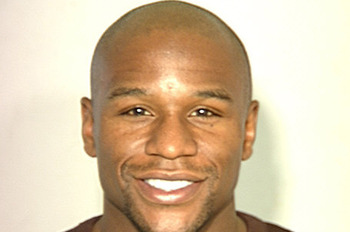 All sports engender arguments. Mays, Mantle or Snider? LBJ or Jordan? Is Belichek a genius or a cheater?

Boxing is no different. Passionate boxing fans can spend hours arguing about any number of issues in the sport, but bringing up certain people in the sport will almost guarantee a dispute. Loved and hated, but rarely ignored, these individuals spice up boxing conversations around the world.

These six men, by accident or by design, have managed to become lightning rods of debate throughout the boxing community. 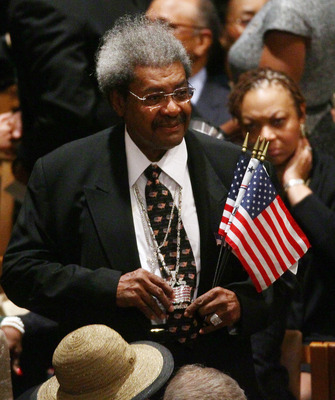 Don King is one of those rare individuals who managed to become controversial from the first day he came onto the boxing scene.

After a stint in prison for manslaughter, King set his sights on becoming a boxing promoter.  By the 1980s, King controlled nine of the top 10 heavyweights in the world, dominating the sport from this perch. While his power in boxing has been in decline since Buster Douglas knocked out Mike Tyson in Tokyo, King can still elicit a visceral response from boxing fans.

Some see King as a heroic figure who fought the odds and climbed to the top of the sport. He was the first major African-American promoter in a field that had historically been dominated by white men. His supporters will argue that there is a veiled racism in any criticism of him—a charge that King has leveled in the past, as well.

Many in the boxing community see him in a different light. To his detractors, King is a self-promoter who left a generation of heavyweights broke and defeated. They view him as a huckster who took advantage of his power to enrich only himself, on the backs of his fighters.  Jack Newfield's Only in America: The Life and Crimes of Don King is a strong proponent of the "Don King as a malignant force" school of thought.

Love him or hate him, King has been a critical figure in the history of boxing, and the debate on his legacy will likely extend beyond his lifetime. 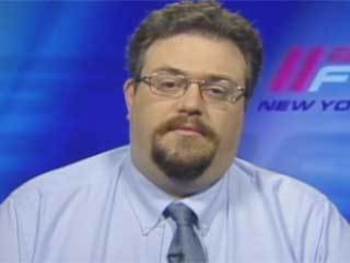 Dan Rafael, ESPN.com's boxing writer, is one of the most prominent members of the boxing press by virtue of the enormous reach of ESPN. He's colorful, opinionated, and ultimately controversial.

While Rafael doesn't actively court argument, he doesn't back away from it either. When you are putting out thousands of words per week to the boxing public, unanimous praise is likely not in the cards.

European boxing fans, especially fans from the UK, are especially likely to have issues with Rafael as evidenced by his weekly boxing chats. These fans believe that Rafael exhibits an unwillingness to treat UK fighters fairly—especially with respect to David Haye.

Rafael has had a well-publicized mini-feud with the British heavyweight. He has been outspoken in calling Haye a "ducker" for refusing to fight either of the Klitschkos. Even now that a bout with Wlad has been set, Rafael has continued to question whether Haye will actually show up at the fight.

Haye is not the first boxer to have issues with Rafael. Shannon Briggs tweeted a series of accusations against Rafael earlier this year that became increasingly personal over time. In an April chat on ESPN.com, Rafael responded to a question by saying that he wished that the Briggs-Kliltschko fight had been 15 rounds rather than 12.

Given the beating that Briggs took, the implication was that Rafael wanted to see him suffer more. Interestingly, the archive of that chat has been edited, removing Rafael's statement.

Recently, rumors have floated through the boxing world that Rafael is potentially moving to HBO in some matchmaker-like role. Rafael's refusal to firmly confirm or deny these rumors has led to further arguments about his objectivity, or the perception of his objectivity.

One thing is for sure, as long as he remains the boxing writer for ESPN, Rafael will continue to anger some with what he has to say. 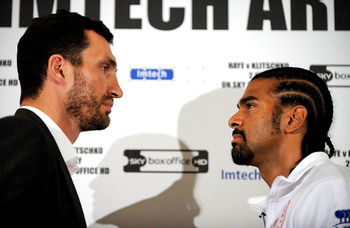 If you like to argue, go on a boxing forum that has a heavy British following and say something negative about David Haye. You are guaranteed to get as much argument as you can possibly handle.

The former cruiserweight champion, now campaigning as a heavyweight, has long been a source of controversy. In large part, Haye is responsible for the over-sized reaction he receives thanks to both his words and his actions. Whether this is a deliberate attempt to stay at the forefront of boxing discussions, or simply "the way he is," Haye manages to generate argument on both sides of the Atlantic.

A large part of the controversy surrounding Haye has been created by Haye's apparent unwillingness to fight the Klitschko brothers. Cancelled fights, negotiations that have broken down and public callouts have been a constant between Haye and the Ukranians for a number of years. Finally, a fight has been set for July 2nd in Germany, which should resolve many of the open questions.

Despite a fight against the lightly regarded Audley Harrison in his last effort, Haye has been consistent in denigrating the opponents of both Wlad and Vitali Klitschko. A large part of the animus directed at Haye is a result of his constant trash talk, which many do not feel has been backed up by ring performance.

If the fight happens in July, much of the controversy around Haye could disappear. He will be either the hero or the goat, and the contention may die.

With Haye, you just never know and, if there is a controversial end to the fight, the arguments about the British contender will only grow in volume. 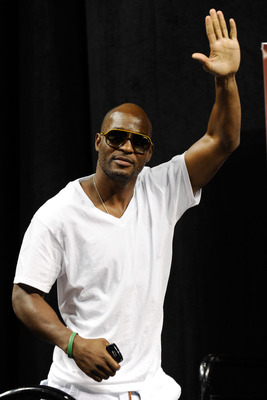 If it seems as though Bernard Hopkins has been boxing forever, you aren't that far off. If it also seems like the 46-year-old B-Hop manages to find controversy at every turn, you are still on the right trail.

While his 20 middleweight title defenses and his recent capture of the light-heavyweight title at 46 years of age have been impressive displays of boxing talent, Hopkins' actions outside of the ring have created a swirl of questions throughout his 23-year career.

Hopkins served five years in prison, beginning when he was 17, for convictions on nine felonies.  To this day, it is relatively simple to find people who believe that Hopkins never outgrew his early criminal background. His ex-convict status is a frequent point of contention between his supporters and detractors.

If Hopkins simply let his fists do his talking, he probably wouldn't be one of the most polarizing figures in boxing. It his words, rather than his actions, that frequently lead to controversy.

"I would never let a white boy beat me," yelled by Hopkins during a press conference before a bout with Joe Calzaghe, is an example of the type of statement that divides the boxing community. His recent comments about Donovan McNabb add to this legacy of language that many consider racially charged.

In the end, Hopkins is either a guy you love or you hate. There are very few boxing fans who have a neutral attitude towards the aging champion. 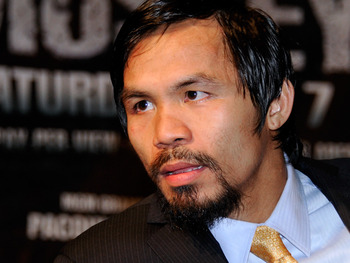 Pacquiao and Mayweather. Mayweather and Pacquiao. It's nearly impossible to discuss one without the other. Even if you try, there will be people who assume that your comments are based on a love or hatred of the other fighter.

Read the comments sections on BleacherReport articles on either fighter and you will find they frequently take on a Lord of the Flies quality, with invariably strong reactions that both Pacquiao and Mayweather generate among boxing fans.

Pacquiao is probably less controversial outside of the ring than is Mayweather, who has had a series of highly publicized legal issues. However, allegations of PED usage against Pacquiao have generated countless animated arguments. Lawsuits, too.

When talking about actual boxing, Pacquiao's supporters usually site Mayweather's lack of activity; while Mayweather supporters call into question the quality of Pacquiao's opposition.  Common opponents and results are dissected and the debates continue.

The die-hards in both fan camps refuse to believe with any objectivity. From their perspective, you must either love Pacquiao and hate Mayweather, or love Mayweather and hate Pacquiao. There is no middle ground. Period. End of story.

Until these two meet in the ring, and probably long after that occurs, there is no greater argument in boxing nor two more polarizing figures, than Manny and Money.