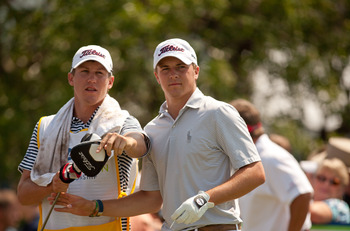 Jordan Spieth has not even graduated from high school and he has already made two cuts on the PGA Tour.

For the second straight year, Spieth has made the cut at the Byron Nelson Classic in Irving, Texas. Spieth currently stands tied for sixth at three-under.

At 17 years old, Spieth is not even the youngest golfer to make a PGA tour cut. In fact there are five players who were younger than Spieth that have made it into the weekend rounds.

Here are the youngest players ever to make a PGA Tour cut. 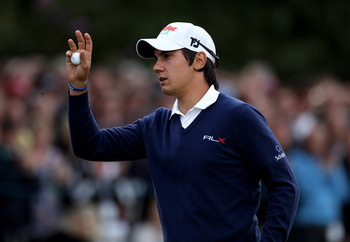 Matteo Manassero is one of the up and coming golfers of the new generation. He has already made two cuts in Major Tournaments, including this one at the 2010 Masters.

Manassero finished plus-4 at last year's event. The now 18-year-old Italian already has one Amateur Championship and two European Tour wins under his belt. 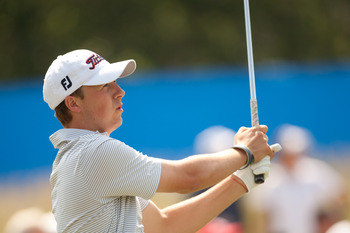 That's right. It was last year that Jordan Spieth made headlines becoming the sixth youngest golfer to make a PGA Tour cut.

It must be something about the local flavor at the Byron Nelson Championship, which is held nearby his hometown of Dallas, Texas. 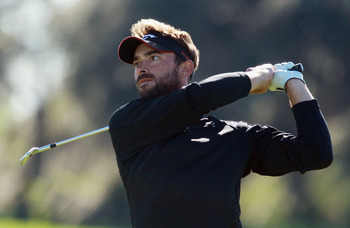 Back in 2001, Ty Tryon seemed like he was the next best thing in golf. He made the cut at the 2001 Honda Classic and finished the tournament at 10-under.

Tryon has had trouble keeping up with the hype that surrounded him after his great finish. He has failed to keep his PGA Tour card after turning pro at the young age of 16. He now plays on the Nationwide Tour. 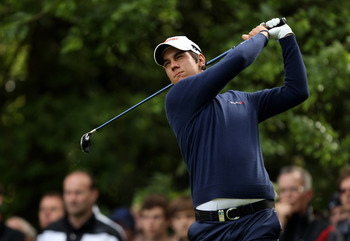 If you make this list twice, that means you probably have a pretty good future ahead of you. Not only does Matteo Manassero make this list for two separate tournaments, but he makes them in two Major Championships.

Manassero is the youngest golfer ever to make a cut in a Major Championship. 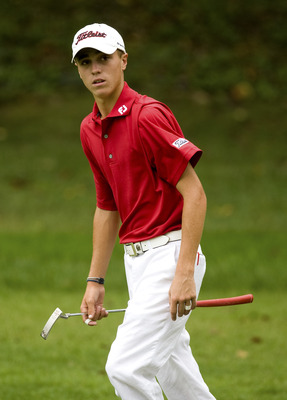 What an accomplishment for a kid like Justin Thomas to make a PGA Tour cut. I mean, look at the kid. For him to play with the world's best golfers at his age and strength was unbelievable.

Kind of reminds me of myself if I dare say (looks-wise). 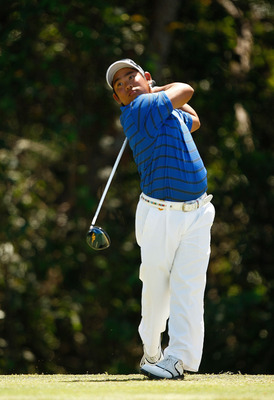 Four days past his 16th birthday, Tadd Fujikawa made the cut at the 2007 Sony Open. He finished the tournament tied for 20th.

Fujikawa is now playing on the Hooters Tour. 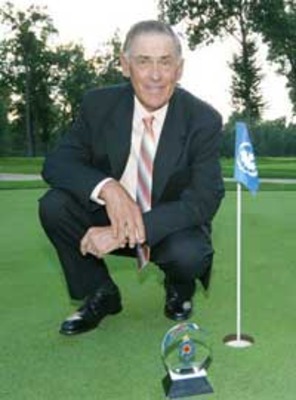 Bob Panasik, long long ago, managed to make the cut at the 1957 Canadian Open. He was the youngest player to ever make a PGA Tour cut and that record still stands today.

Panasik ended up winning 20 tournaments and is now a member of the Canadian Golf Hall of Fame.