MLB: Top 10 Most Undeserving MVP's of All Time 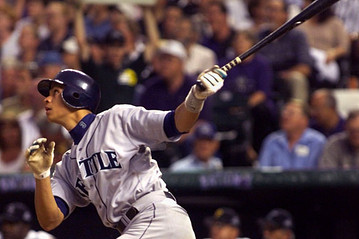 In sports, there are years where there is a clear MVP (Most Valuable Player) of the year. The player had the best year out of everyone in the league, and clearly deserved the MVP.

But, there are also some years where a player who didn't deserve it won the MVP, and left people scratching their heads. The following are the top ten instances of that happening. 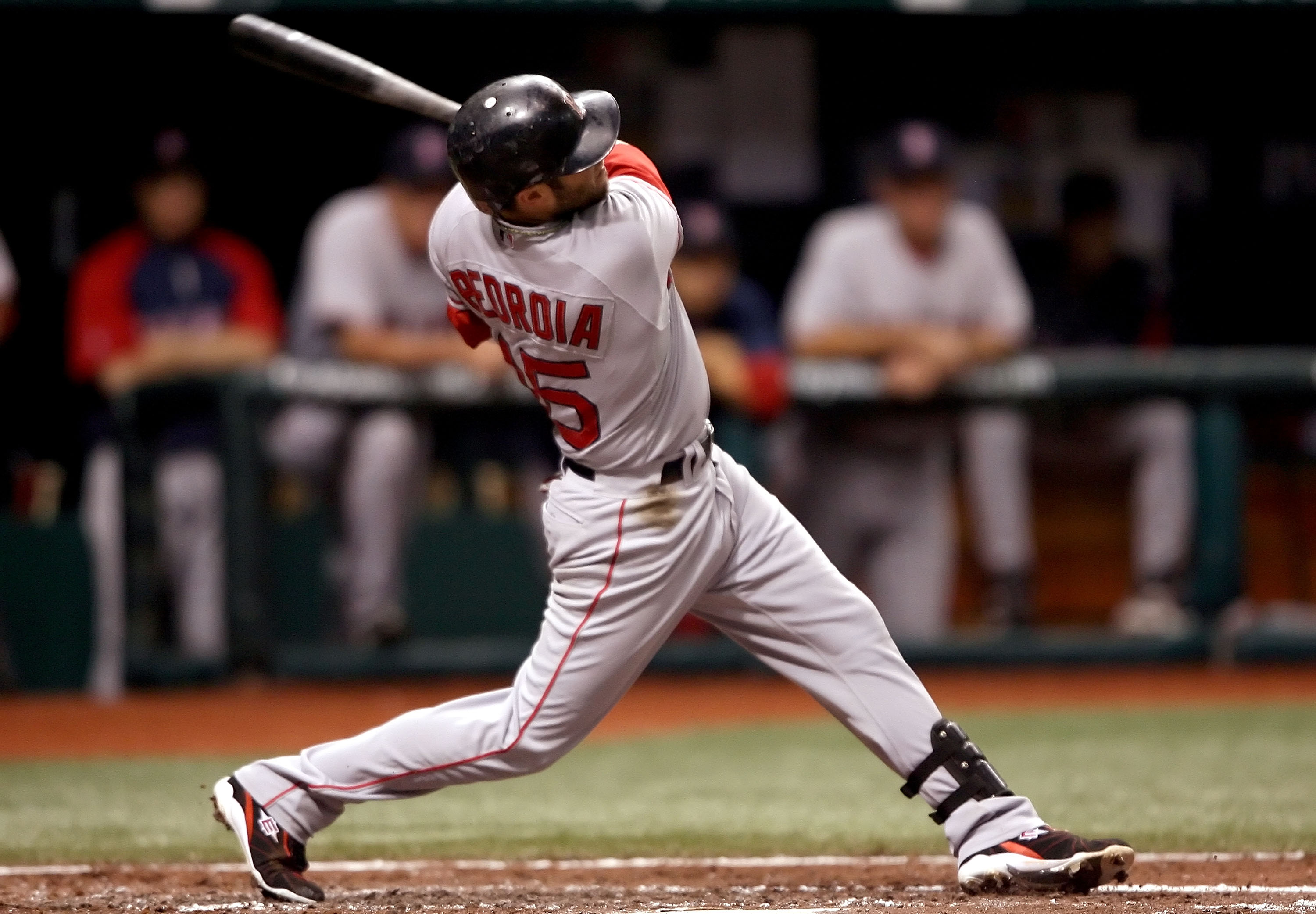 The 2008 year was a tough offensive year for everyone. Seemingly, everyone had an off year. That led to Dustin Pedroia winning the AL MVP that year.

But, Joe Mauer was a more deserving candidate. Mauer had a 3.5 edge in WAR over Pedroia.

Pedroia had more hits, home runs and stolen bases, but Mauer had a higher batting average, and was much more valuable than Pedroia. 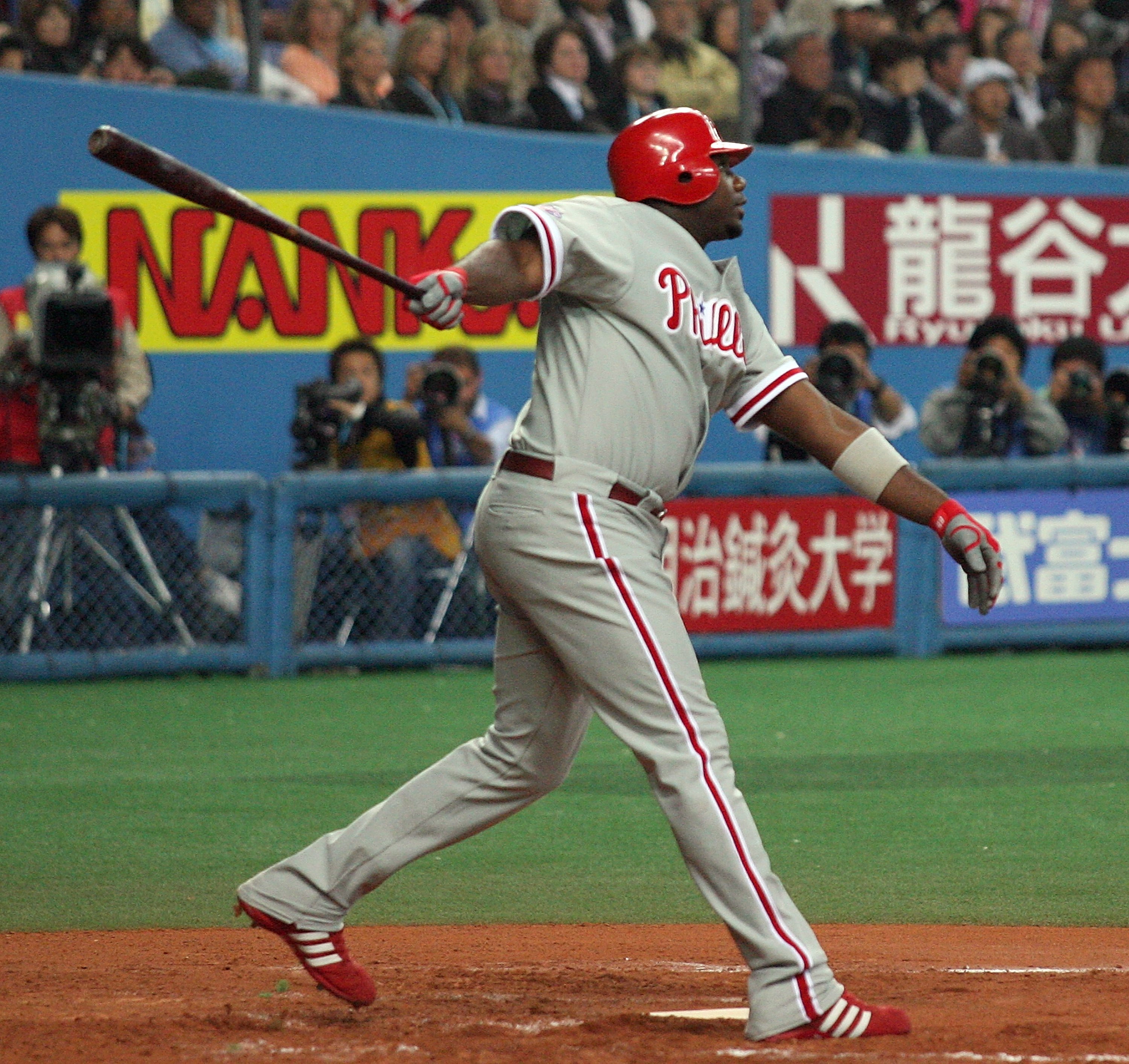 In 2006, Albert Pujols had a a higher batting average, OBP, SLG, and OPS than Ryan Howard.

Howard had more home runs, RBI and hits. While it is debatable on who deserved the award more, Pujols had a higher WAR and won the Gold Glove award for NL first basemen. 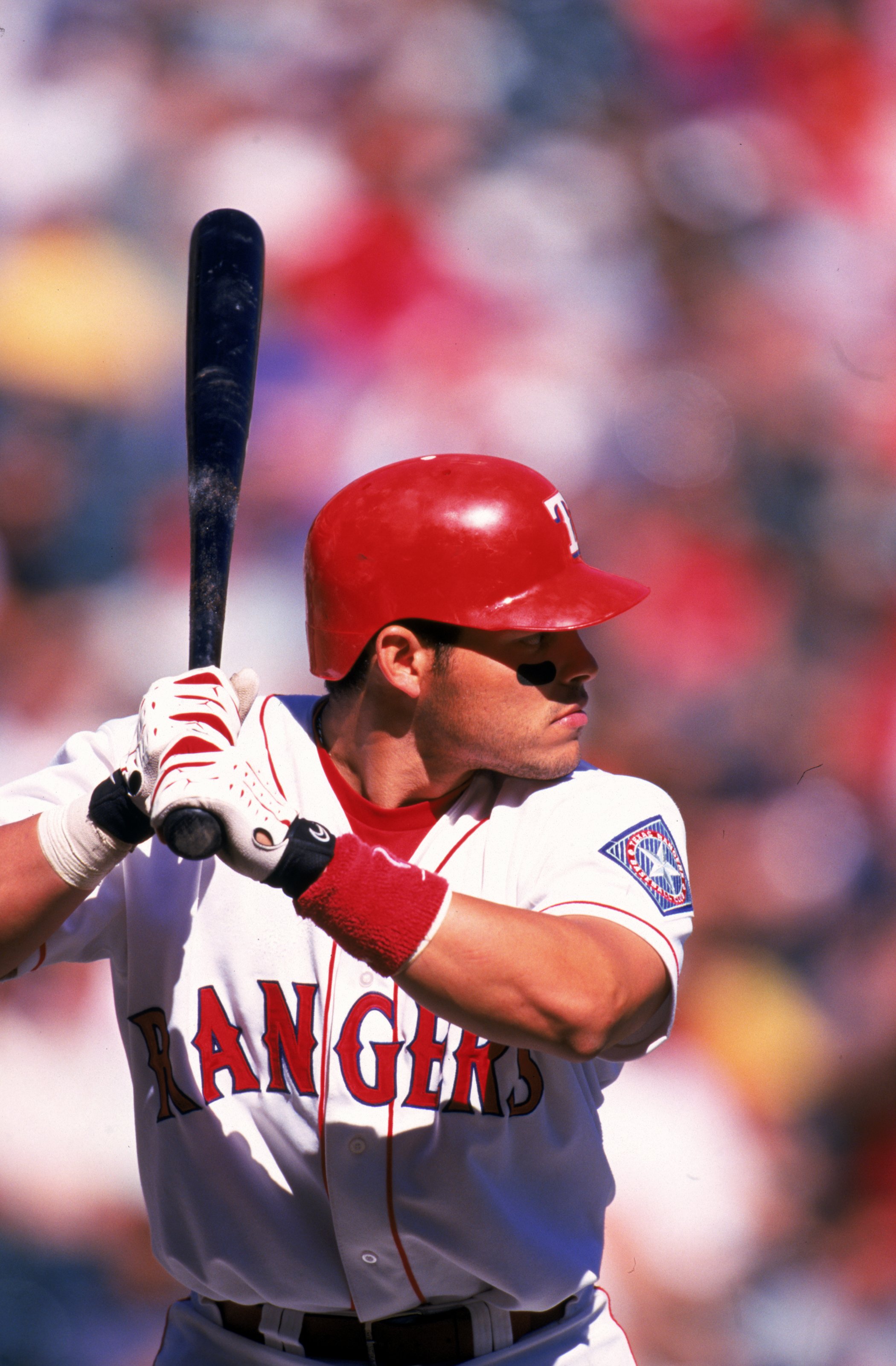 While you may be against a pitcher winning the MVP, Pedro Martinez was the most valuable as he had the highest WAR.

Martinez went 23-4 with an ERA of 2.04. He struck out 313 and allowed the fewest walks, including relievers, of all the vote-getters for Cy Young.

Rodriguez had a great year himself, but did not lead the league in any offensive category that year. Martinez also won the pitching Triple Crown in 1999. 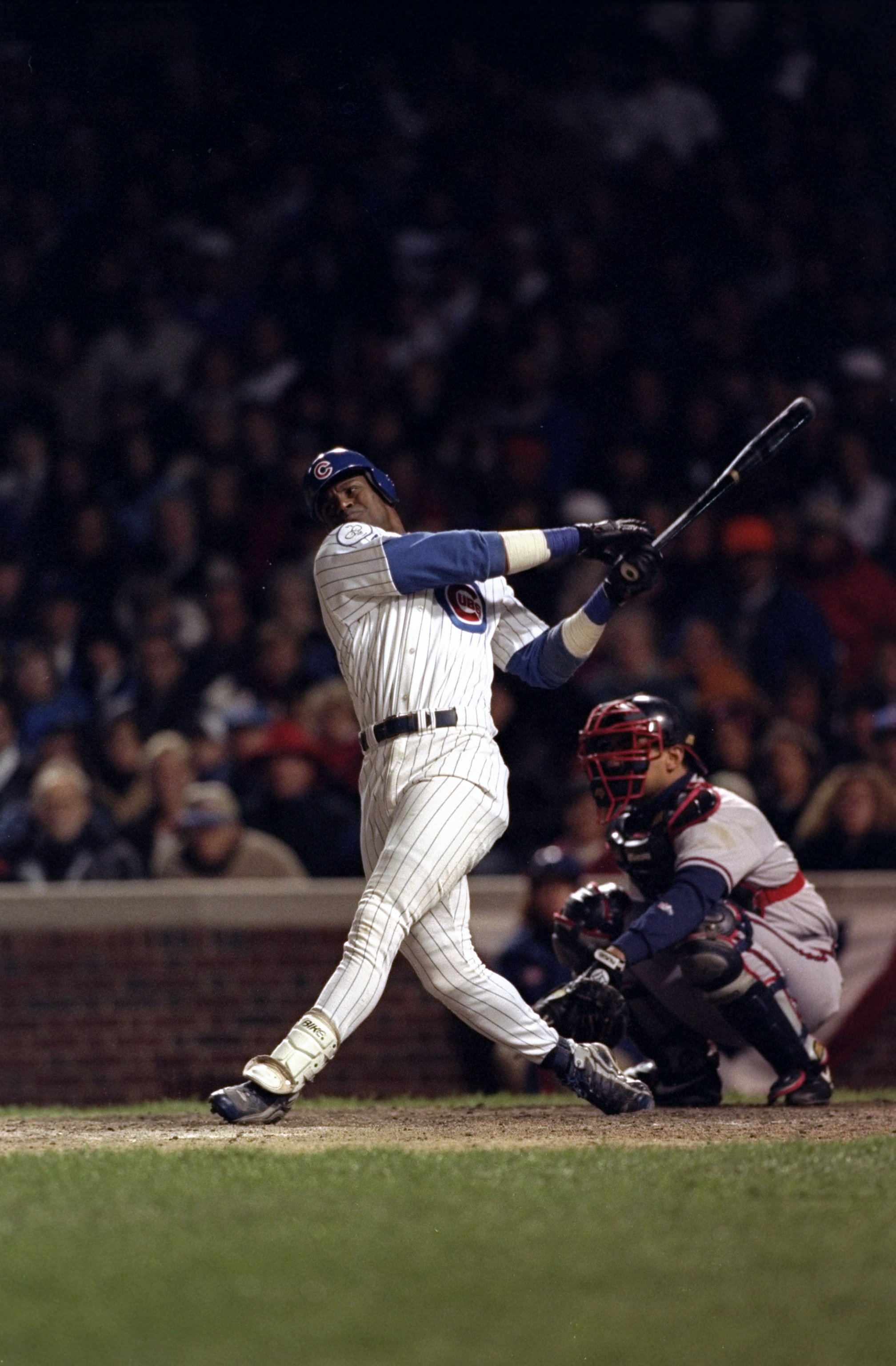 While Sammy Sosa had a spectacular year himself, Mark McGwire had better overall year.

Sosa and McGwire both broke the single season home run record, but McGwire had more. McGwire had a 216 OPS+, to Sosa's 160 OPS+. McGwire also had a higher WAR. 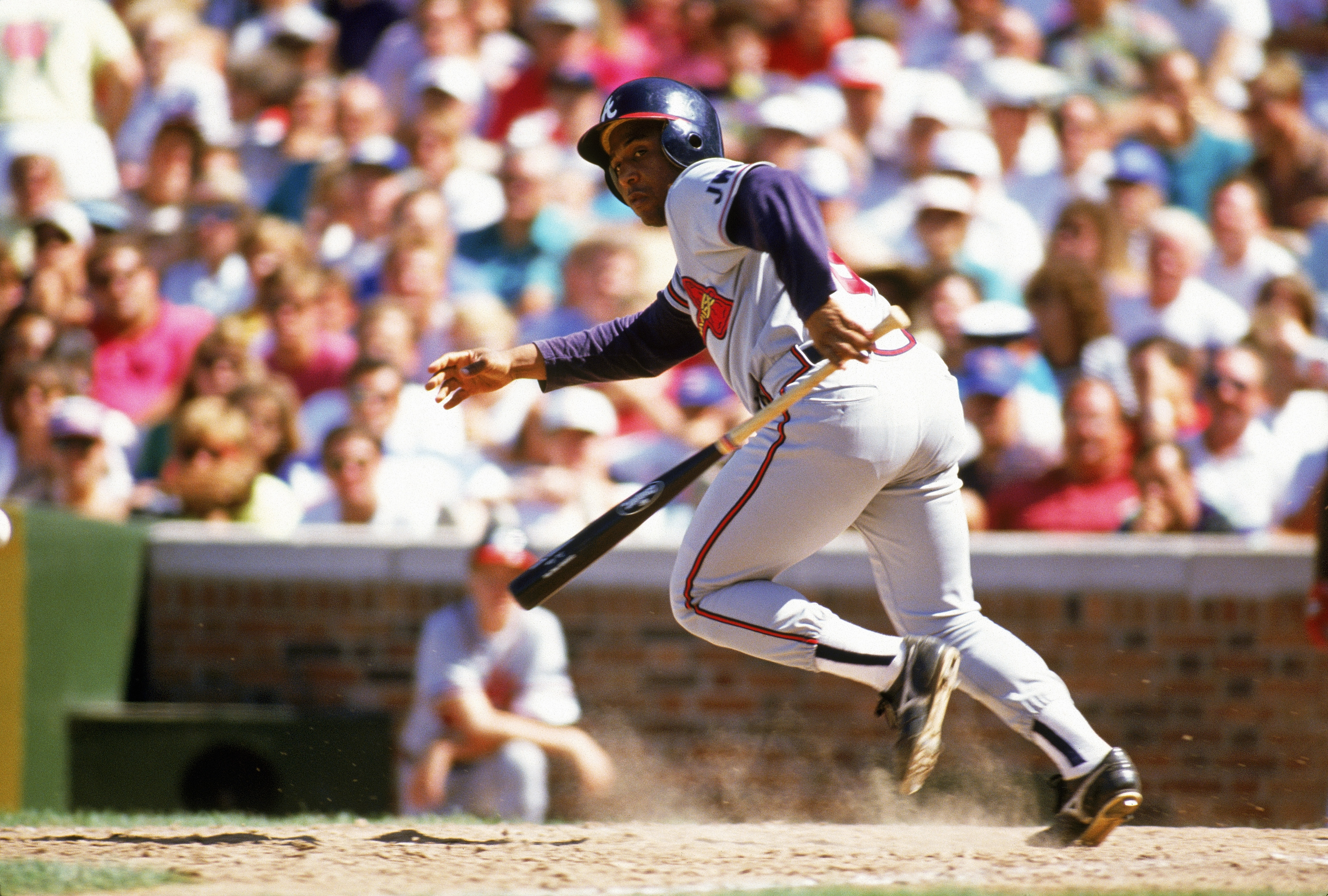 In 1991, Terry Pendleton had the fourth highest WAR, and had a full 2.3 WAR less than Barry Bonds.

Despite this, Pendleton won, breaking up a would-be streak of four consecutive MVP's for Bonds. Bonds had more homers, stolen bases, runs, RBI's and walks.

He also had a higher OBP and OPS than Pendleton, who only had more hits and a higher average than Bonds. 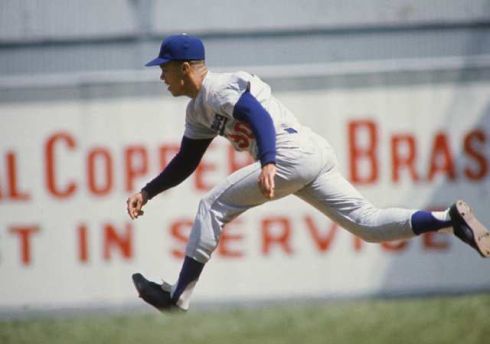 In 1962, Wills had 104 stolen bases. While that is an incredible feat, he still did not deserve to win the MVP that year. A mind-boggling statistic such as 104 stolen bases could have had an effect on the voters.

But in 1962, Willie Mays deserved to win the MVP. Mays led the league in home runs and WAR. He also had more RBI, walks, runs, and had a higher batting average, OPS, OBP and Slugging than Wills. 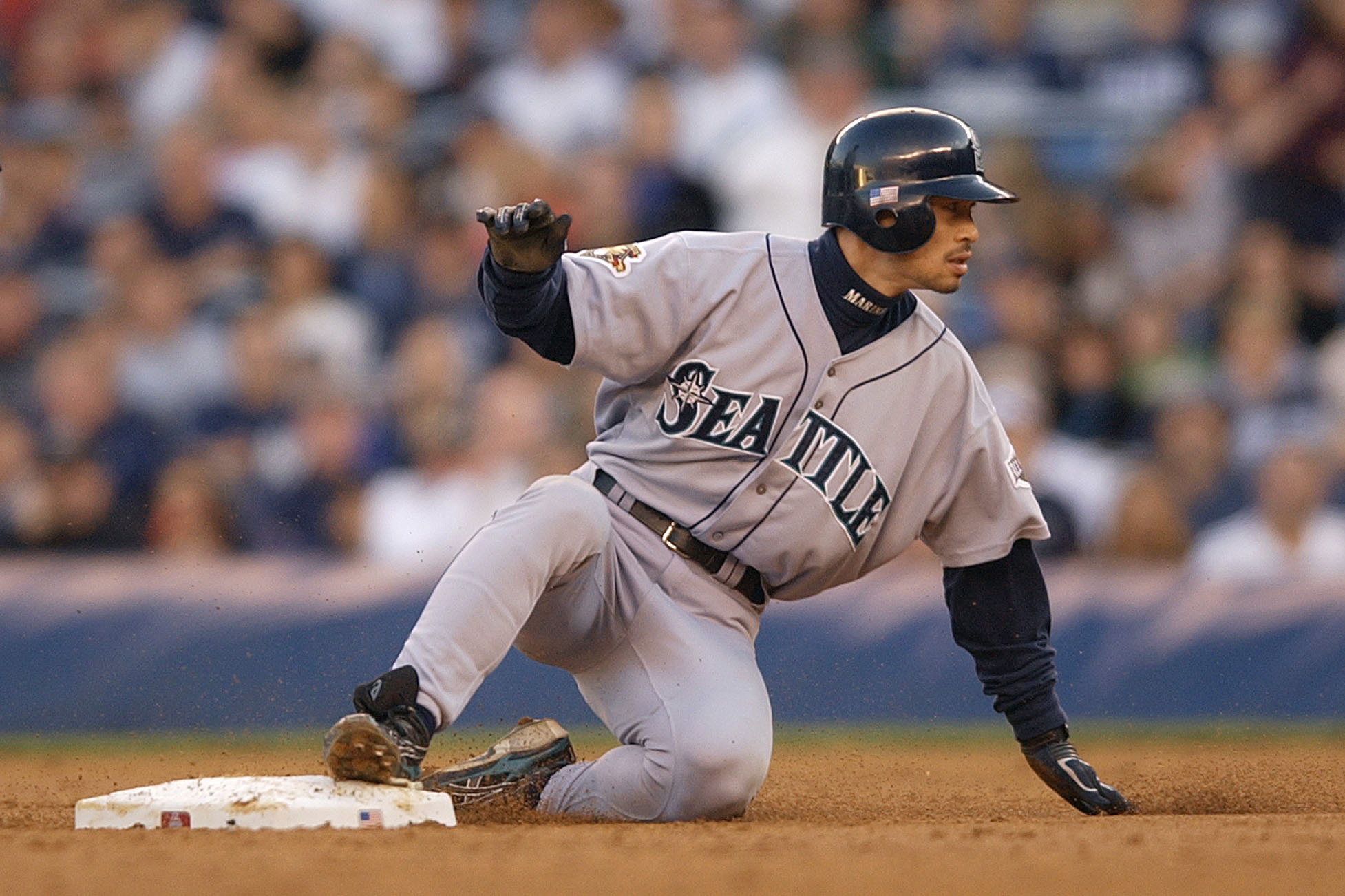 While Ichiro had more hits, stolen bases and a higher average (just .008 of a difference), Ichiro was "only" 5th in WAR!

Jason Giambi had more walks, homers, and RBI in 170 fewer at bats. Giambi also led the league in OBP, SLG, OPS, and WAR. Giambi was much more valuable than the rookie Ichiro. 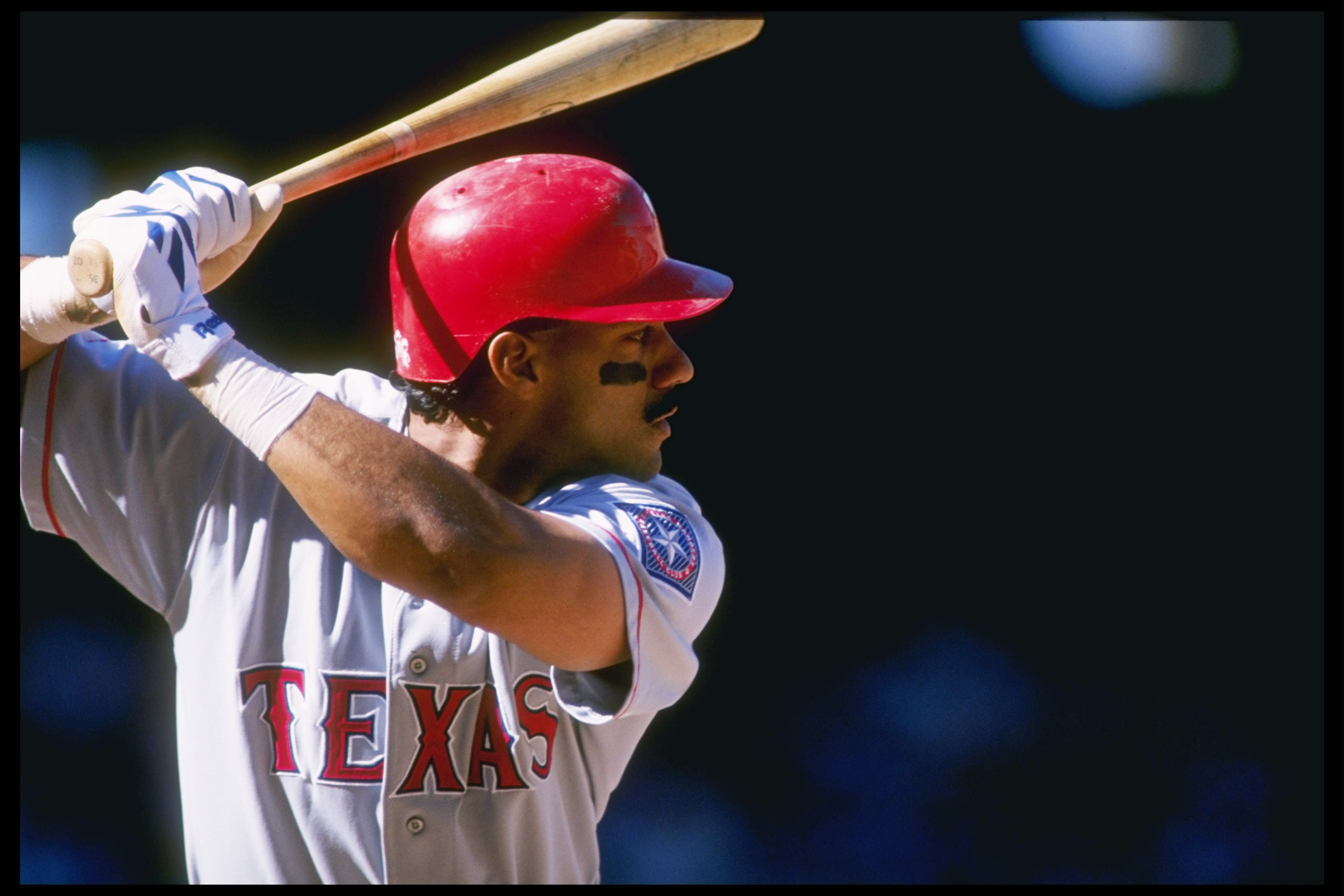 While Alex Rodriguez, then on the Seattle Mariners, had a higher WAR, Batting Average, OBP, and OPS, Juan Gonzalez won the AL MVP that year. A-Rod also had more runs, hits, walks, and stolen bases.

Gonzalez had more home runs and RBI, so that defiantly persuaded voters to vote him, despite him not deserving the award. 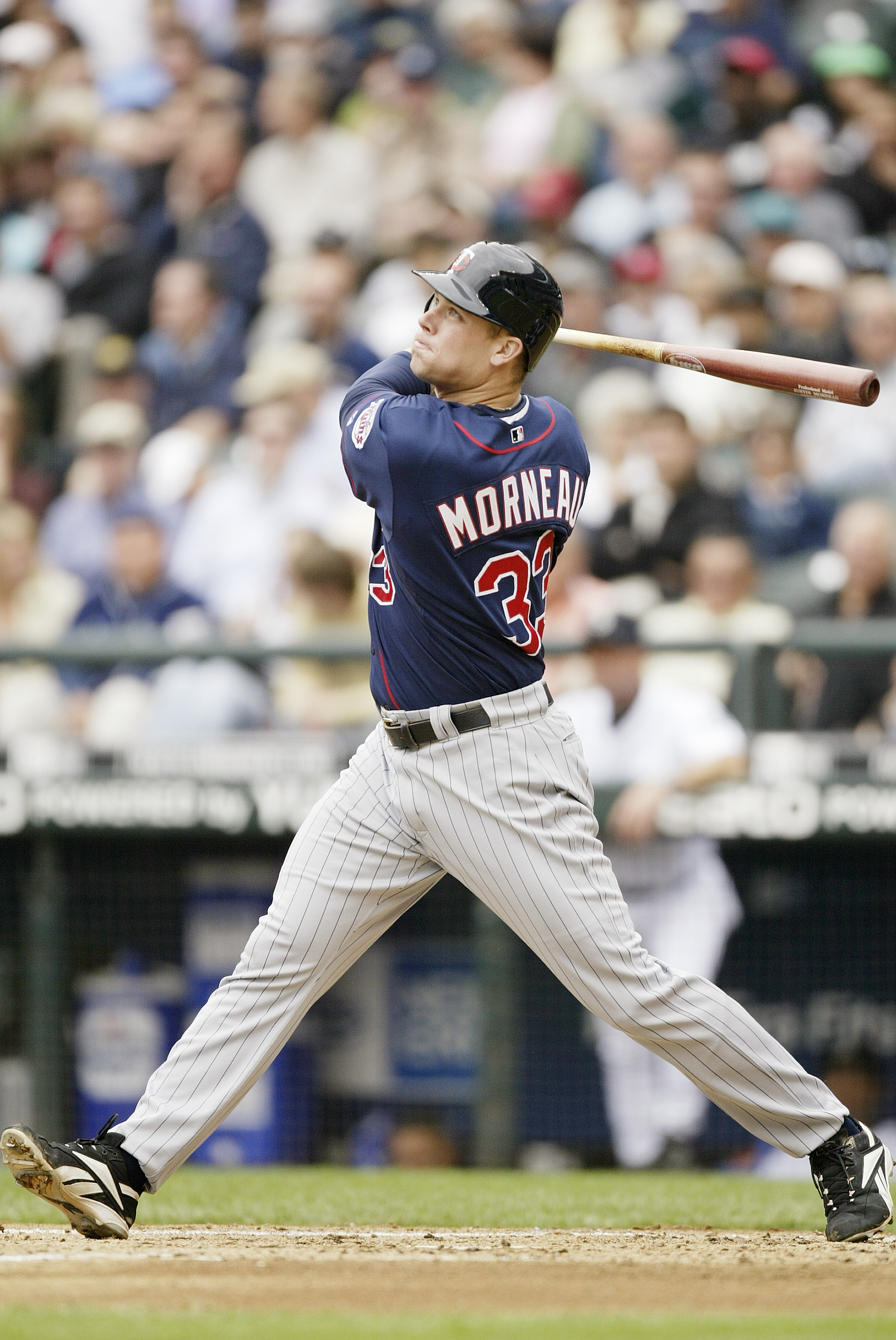 Wow, 2006 must have been a very controversial year. The winner of the 2006 A.L MVP award was Justin Morneau. Morneau had the 19th (!) highest WAR in the league, and was arguably just the 4th most valuable player on his team, behind Joe Mauer, Johan Santana, and Joe Nathan.

The No. 2 and 3 vote-getters, Derek Jeter and David Ortiz, both would have been better options than Morneau. 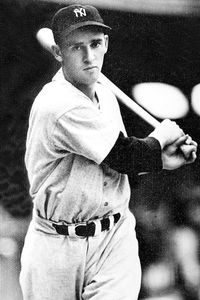 While Gordon had a great season, Ted Williams trumped him in basically every offensive category.

The only offensive category that Gordon had more than Williams was stolen bases. Oh, and Williams also won the Triple Crown that year.