2011 French Open: 11 Reasons Why No American Will Win the French Open 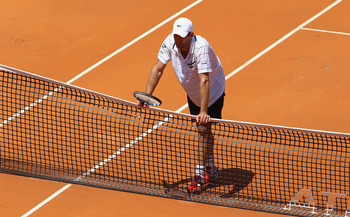 The past decade at the French Open has probably been the worst American tennis has ever seen.

The last winner of the event was Serena Williams in 2002 (also last to reach a semifinal in 2008). The last man to win was Andrei Agassi in 1999, which happens to be the last time an American man reached the semifinals.

So this year is when the Americans break out of their slump, right?

So why will no American win the French this year? 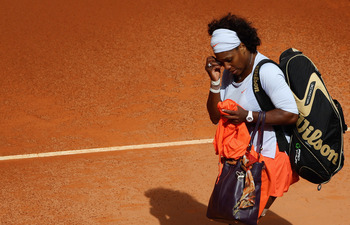 Injuries are plaguing the Americans heading into the French Open.

Both Williams sisters are out. Serena due to her ailing foot that has troubled her since late last season, and her pulmonary embolism (lung issue). Venus is out due to the hip injury she suffered at the Australian Open earlier this year.

Andy Roddick is out on the men's side due to a shoulder problem that caused him to drop out of the warm-up tournament in Nice, France this week. 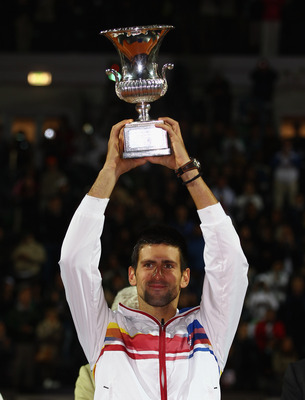 We all know about Novak Djokovic on the men's side. He's won all 37 matches he's played in this season, and has shown no signs of slowing down.

Nadal, except for the injury he suffered at the Australian Open, has also looked very good this year only losing to Djokovic. 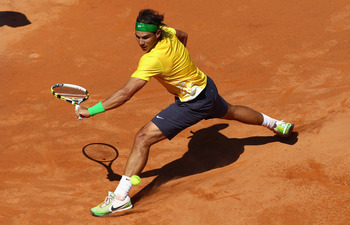 The Spanish men have been a dominant force at Roland Garros for years now.

Just listen to this list: Nadal, Ferrer, Almagro, Verdasco, Robredo, and the list goes on. These guys just know how to play on the dirt.

Look for the Spanish Armada to be in full effect again this year. 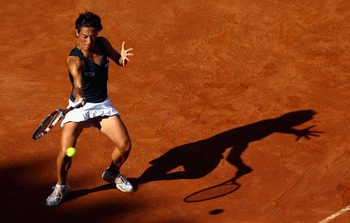 The WTA is extremely unpredictable. You really have no idea who is going to win each event, especially the large ones.

It also seems, that every year at one or more grand slams, there is a surprise run on the women's side. No one expected Schiavone to win last year, and an unseeded player always seems to make a run to the quarters.

This may favor Americans, but it also shows it could hurt them as a surprise could come from anywhere. 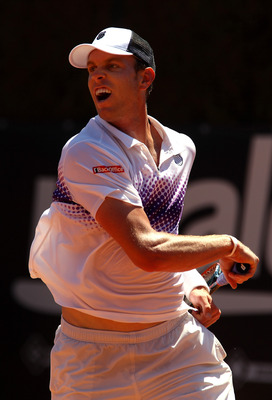 No surprise that an American hasn't won a clay court singles event this season.

It seems like in every tournament on the men's side that they can't even get out of the first round, and if they do they're out in the second.

As for the women, they always have a chance to do a little better with the uncertainty at every event on the WTA, but there still has not been much success this season. 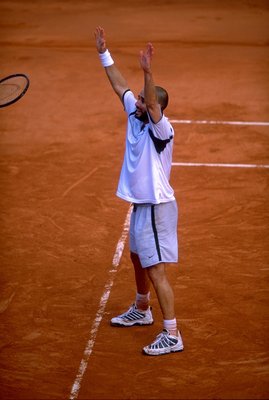 As I mentioned on the first slide the Americans have been dreadful at Roland Garros in recent history.

They can't even get to the quarterfinals let alone win the whole thing. Why will this year be any different? 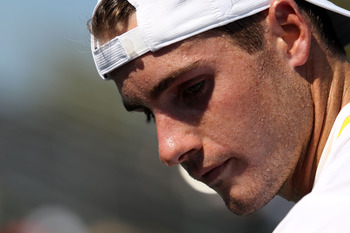 Some of the Americans weren't treated with the nicest draws in the first round.

Melanie Oudin gets to face the defending champion on the women's side in Francesca Schiavone who loves the clay.

John Isner gets to face Nadal in the first round, which is unfortunate for him. However, he has no one to blame but himself due to a poor year thus far that has dropped him to 39th in the world. 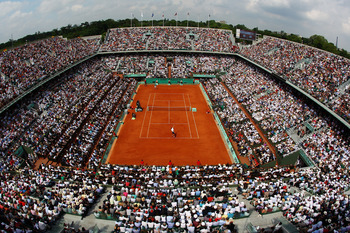 Everyone knows that the Americans least favorite surface is clay. They grow up playing on hard courts, and were never taught how to play on clay.

It also doesn't help that most of the rest of the world learns to play on clay, which gives them a great advantage at the French Open. 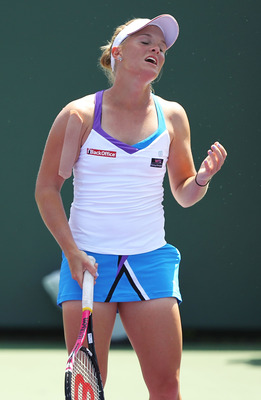 We may never know what a player thinks heading into a tournament. However, it's highly likely that the Americans may think they have no chance on the clay.

Maybe they think they do have a shot, but you have to question what really is going on in their heads. 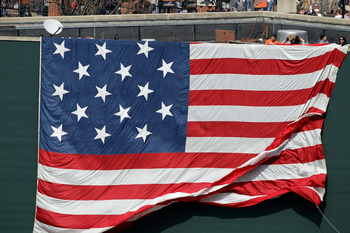 Preparation is key to getting ready for majors. The Americans don't seem to realize this.

It's not that they don't play in events, but some of them don't play in enough. To get a feel for the clay, the Americans should get out and play on it as much as possible, and some just don't.

For example, at the Monte Carlo Masters not one American man was in the field. Why they weren't we may never know.

Everyone Else Is Just Better 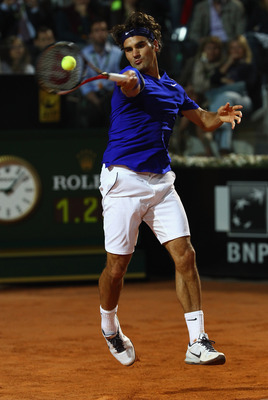 The results at the French just prove it. The rest of the world is better on the clay than the Americans; there isn't anything else to say about it.