Bruce Lee, Chuck Norris and 25 Guys Who Could Have Been Great in MMA 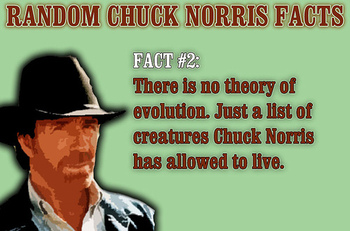 One of the great things about MMA is that it answers the age old question, "who is the toughest SOB around?"

While it does a great job answering that question as more and more folks realize it is the appropriate forum for doing such, there have been a ton of terrific badasses who never competed.

So who are the greatest tough guys and martial artists who never competed in MMA?

Well, how about I tell you?

These are the 25 guys who had that something special and could have been great in MMA. 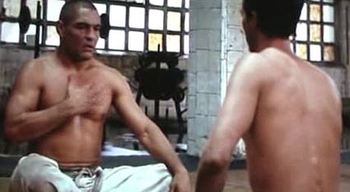 Standout fighters Rickson Gracie and Cung Le already had decent MMA careers, but they could have been so much more.

Rickson is revered as far and away the best that the famous Gracie family has ever produced.

Cung Le was a Sanshou champion; which is a hybrid kickboxing style that involves throws. 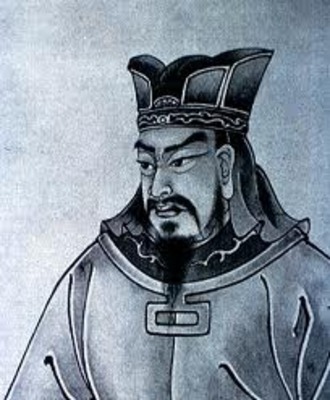 Author of "The Art of War", Sun Tzu is regarded by many as the greatest military strategist of all-time.

Although his physical capabilities are merely speculative, Sun Tzu would theoretically be a better game-planner than Randy Couture. 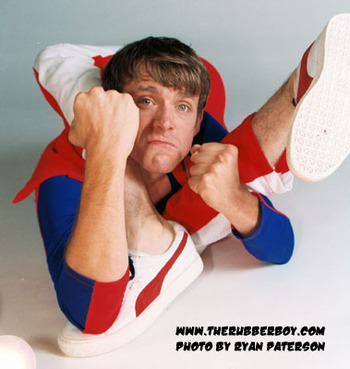 You think that BJ Penn and Shinya Aoki are flexible?

Check out Daniel Browning Smith- the most flexible man in the world. 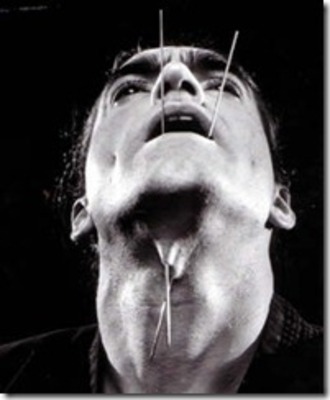 Tim Cridland, better known as "Zamora the Torture King", does not feel any pain.

That seems like it would be quite an advantage heading into a cage fight. 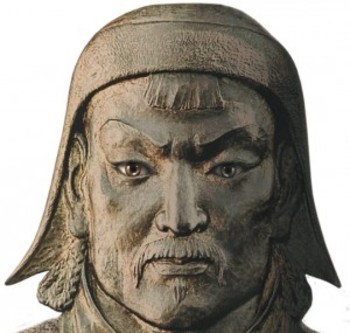 How terrifying would it be to step in the cage against one of the greatest and most ruthless military generals of all time.

Some estimates put Khan at being responsible for the deaths of over 40 million people.

Something tells me that Khan would never tap, and if the ref tried to ever step in, Khan would just go ahead and rampage two people at once. 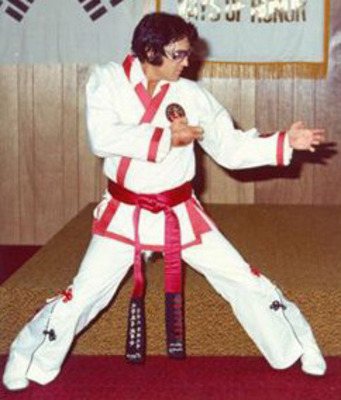 Elvis Presley is actually in the Martial Arts Hall of Fame.

After serving as a private in the US army and learning hand to hand combat, Presley became enthralled with martial arts, earning a high level black belt in Karate.

Part of MMA is not just fighting, but also entertaining.

Plus, Elvis's famous hips probably would have served him well for Brazilian Jiu-Jitsu. 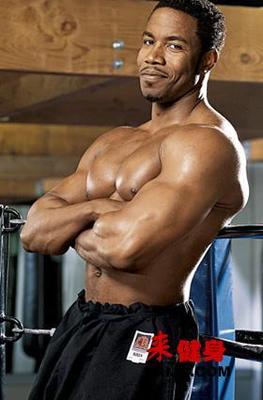 Although he is a little past his physical prime, White obviously knows what's up with MMA as he is making his directorial debut for the MMA film "Never Back Down 2". 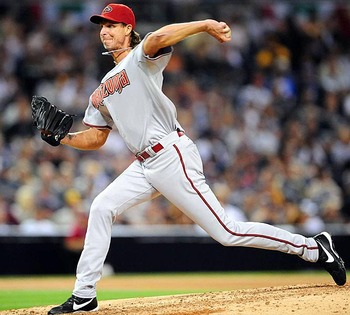 At 6'10'', Randy Johnson is one of the tallest players in MLB history, and also one of the greatest pitchers in history.

He could throw a fastball over 100mph. Imagine the kind of damage he could do if he was throwing his fists instead. 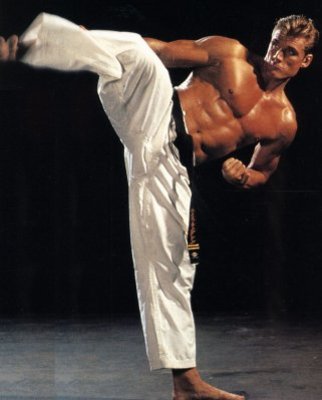 Dolph Lundgren stands 6'5'' 245lbs and is a third dan black belt in Kyokushin Karate. He has won multiple European Karate championships as well as an Australian heavyweight tournament.

While filming Rocky IV in 1985, co-star Sylvester Stallone reportedly told Lundren to punch him in the chest as hard as he could.

Stalone suffered major injuries and wound up in the hospital. 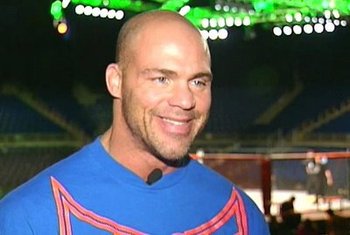 After becoming a two-time NCAA division 1 wrestler, Kurt Angle turned his attention to professional wrestling where he became a star.

Had he turned his attention to MMA, he could have been great. 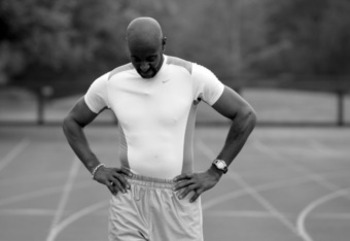 Not too much was expected of Jerry Rice when he entered the NFL, but with his work ethic and discipline, he became the greatest receiver to ever play the sport.

He was so great, that if you divide his career into two sections, both could stand on their own as easy entries into the NFL Hall of Fame.

If that kind of dedication was turned to martial arts, no doubt Rice could have been great in MMA.

It would be hard to argue against Mike Tyson as the most feared heavyweight boxer of all time.

He was simply ferocious.

He was the youngest boxer to win the WBC, WBA, and IBF heavyweight titles, and the first boxer to ever hold them simultaneously.

First round knock-outs were his specialty, and with a little training in the ground game, "Iron Mike" could have really been a force. 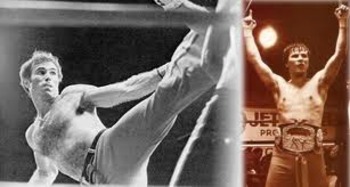 A master of Judo, Wrestling, and Karate, Bill "Superfoot" Wallace was the Professional Kickboxing Association's middleweight champion for over 15 years.

One of the best Karate champions of all time, Wallace would have been great in MMA, if we could all forget his commentating job at UFC 1. 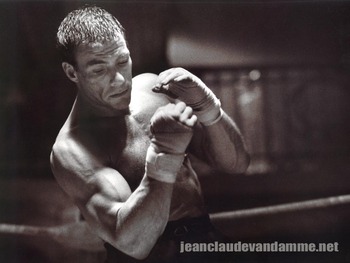 Van Damme was becoming a force in kickboxing and full-contact Karate before turning his attention to acting.

He suffered only two defeats (both by decision), but he won 20, with all his victories coming by way of KO/TKO. 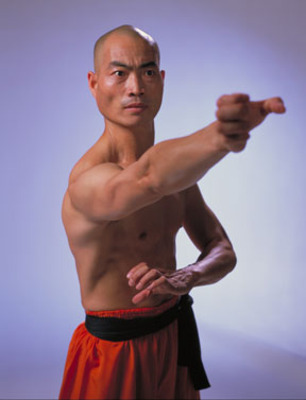 The most famous Shaolin Monk in the modern age.

A master of channeling "Chi", Ming can bend blades with his neck, lick red hot iron, sleep upside down, and break rocks with his skull.

Most importantly, however, Ming has a one-inch punch measured at being more injurious than a 30 MPH car crash. 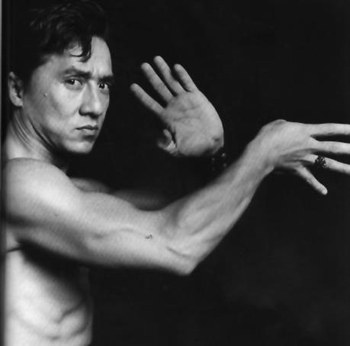 One of the most famous martial artists AND stuntmen of the last century.

He even served under Bruce Lee as a stuntman in their film careers.

In his prime, Chan was strong, tough as nails, but also as nimble a fighter as you could possibly find. 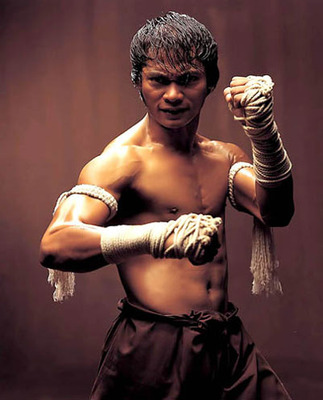 A Thai martial artist who is following in the footsteps of Bruce Lee and Jackie Chan, two of his role models.

Tony Jaa is an explosive athlete who is an expert at Muay Thai and also does some Taekwondo training. 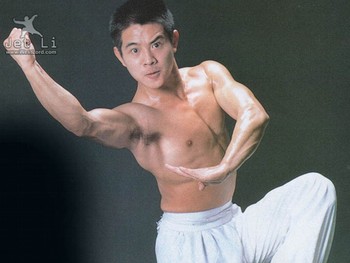 The Hollywood action star was a Wushu prodigy as a youngster in China.

As a teenager Li was competing against adults and winning gold medals.

Their are a host of different styles within Wushu, and Li is recognized as a master in the majority of them. 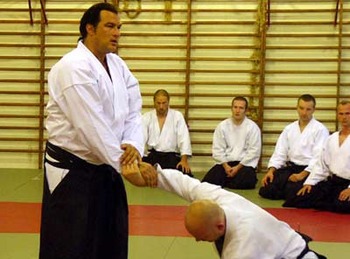 You know I had to include the martial arts master who helped Anderson Silva and Lyoto Machida to victory with devastating front kicks.

While many techniques in Aikido ("The way of unifying with life energy") are not legal in MMA, the overall martial art and philosophy would have lead Seagal to be a devastating MMA competitor. 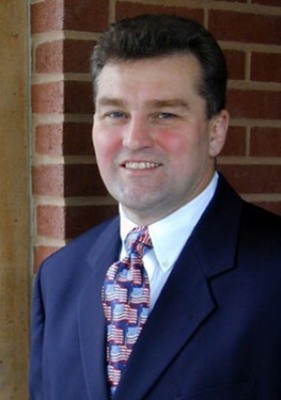 A 10th degree Sambo player (and first American to be recognized as a "Distinguished Masters of Sports"), and 6th dan Judo player.

Tripp is one of the best grapplers ever.

He is the only person to hold an official victory over the legendary Rickson Gracie, which was at a Sambo tournament in 1993.

Quite simply, the greatest wrestler that ever lived.

286lbs Aleksandr "The Experiment" Karelin has honestly too exhaustive a list of accolades to document here.

All you need to know is that this guy would have thrown Brock Lesnar around like a rag doll. 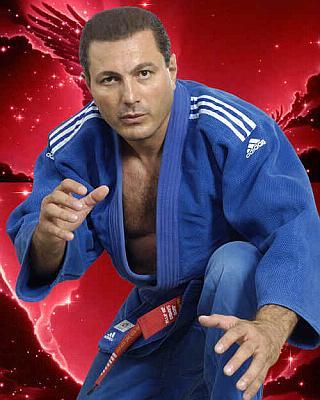 A student of Gene Lebell's, Chivichyan is a legend in martials arts as it specifically pertains to submission grappling.

Like Rickson Gracie, Gokor claims to be undefeated in over 400 matches between Judo, Sambo, submission grappling, and freestyle fighting.

Now a trainer of MMA fighters, Gokor would have been a champion himself if the sport were present in his prime. 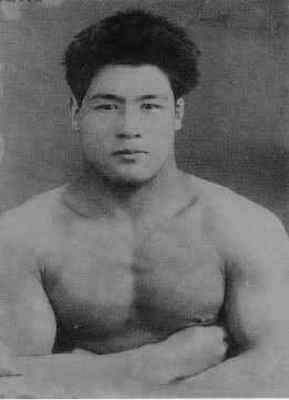 Masahiko Kimura is arguably the greatest Judoka (Judo player/fighter) that ever lived.

Due to his defeat of Brazilian Jiu-Jitsu founder and grand master Helio Gracie with the reverse ude-garami technique, the technique has since been referred to as the "kimura".

Kimura dominated the match, and with Gracie refusing to tap, Kimura dislocated Gracie's elbow and broke two bones in his arm. 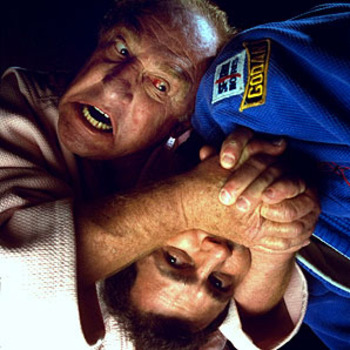 78 year old Lebell has worked with Chuck Norris, Bruce Lee, Ed Parker, and other famous martial artists as well as MMA fighters such as Karo Parisyan.

A high ranking master in Jujutsu and Judo, he is also a famous Judo champion.

He is a recognized figure for working with nearly every kind of martial art and combat sport. Ahead of his time, he even fought against a boxer in 1963, which could be considered the first ever mixed martial arts competition. 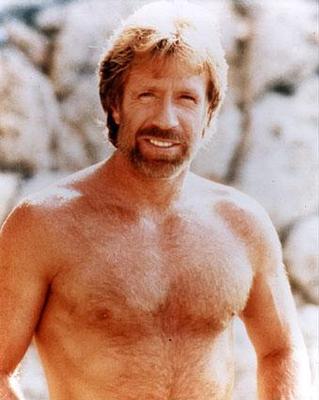 While serving in the Air Force, Norris was stationed in Korea and started learning the Korean martial art Tang Soo Do.

Also a student of Karate, Norris combined his martial arts knowledge into his own system called Chun Kuk Do.

He has also trained in Brazilian Jiu-Jitsu and Judo.

Chuck Norris has counted to infinite twice and and put the "OW" in "WOW". 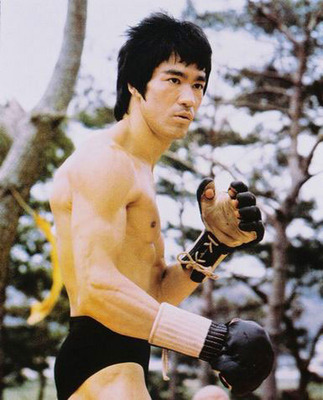 Lee's philosophy of acting like water and rejecting traditional, "rigid", martial arts, has enshrined him as the most influential martial artist of all time.

A true mixed-martial-artist, Lee focused on all aspects of combat as they became contextually appropriate.

Dana White dubbed him, "The father of mixed martial arts".