College Football 2011: Predicting the Winner of Every Major Neutral-Site Game 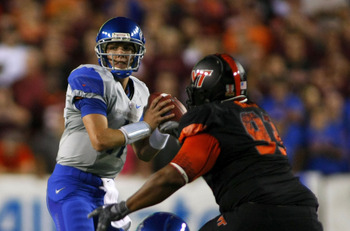 Now that The Wizard of Oz flashback is over, neutral-site games are some of the biggest games on the college football 2011 schedule because they could lead to some programs becoming National Championship contenders.

With these road warriors attempting to bring wins back home, the following slideshow will predict every major neutral-site game of the 2011 season. 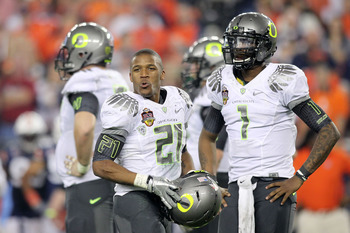 In only the fourth meeting between these two programs, Oregon's high-octane offense and LSU's stingy defense will be a classic struggle at "Jerry World"—aka Cowboys Stadium—in a game that could propel either team deep into BCS-title talks on opening week. 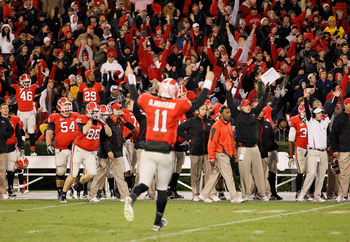 This is nothing new for the Broncos—another season opener against a marquee opponent. In the last meeting between the two schools, Georgia took the Broncos out behind Uga's doghouse in a 48-13 romp in 2005. It will be more competitive this season. 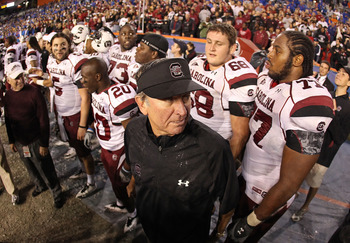 The East Carolina Pirates have steadily improved as a program over the past few seasons. When they meet Steve Spurrier and the South Carolina Gamecocks in Charlotte though, the talent gap between the SEC and Conference USA will definitely be seen between the two Carolina programs. 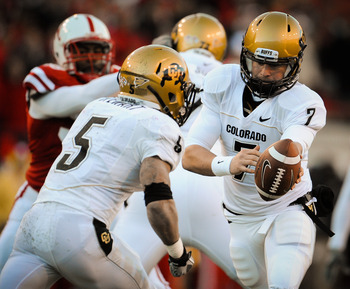 The Rocky Mountain Showdown has been more of a Rocky Mountain letdown as the Buffaloes have stampeded over the Colorado State Rams over the course of a rivalry that has seen CU take 15 of the last 20 meetings. 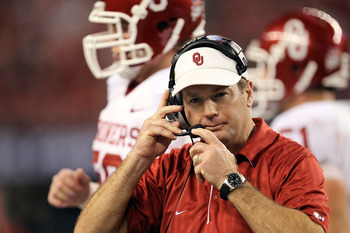 In college football, the Red River Rivalry is one of the most historic neutral-site games. The Sooners and Longhorns will battle for conference- and National Championship-game berths at the original Cotton Bowl during the Texas State Fair. 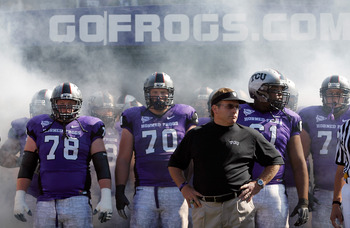 As these two programs go their separate ways on conference affiliations, TCU and BYU will meet in Arlington for the last time—for the time being. The Cougars will become a football independent while the Horned Frogs will head to the Big East. 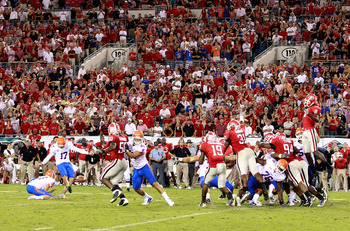 After former Gators' kicker Chas Henry made a Georgia coach eat his words with a game-winning field goal in their 2010 meeting, the Bulldogs will look to avenge that embarrassing moment against Florida, a team in rebuilding mode under new coach Will Muschamp. 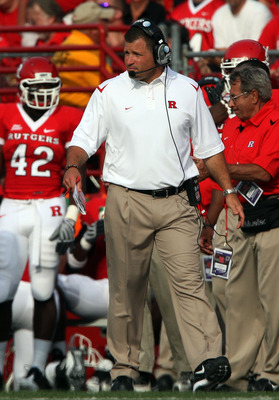 With the 2010 meeting between the Army Black and the Rutgers Scarlet Knights marred by the injury of Eric LaGrande, I—along with everyone that reads this—hope the 2011 contest between the two will be remembered for the action—not the injuries to the young men on the field.

Prediction: Rutgers by one 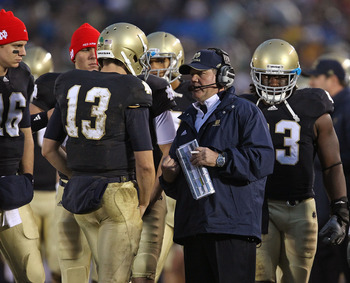 As the Terrapins move on to the Randy Edsall era in College Park, Maryland will have a chance to get a big out-of-conference win against the Fighting Irish at FedEx Field. Notre Dame could be a BCS-title contender this season. 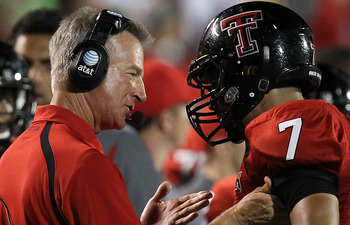 In the football-rich state of Texas, the Red Raiders have pillaged Baylor's football teams over the course of their Big-12 rivalry with 15 straight wins against the Bears. Texas Tech has 18 wins in the past 20 years against the Bears. 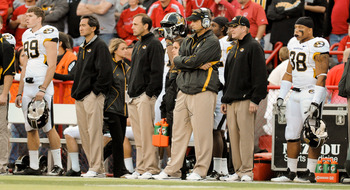 With the annual rivalry game between Kansas and Missouri at Arrowhead Stadium since 2007, the Tigers have taken three of the four meetings against the Jayhawks. The games have been very competitive between the two border programs—except for last season's 35-7 romp. 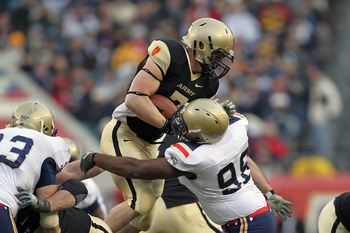 The Midshipmen have dominated the past decade of the historic Army-Navy rivalry series, beating the Black Knights nine straight times while winning 12 of the last 15 meetings.