Brett Favre: 10 New Careers for the Old Gunslinger to Consider 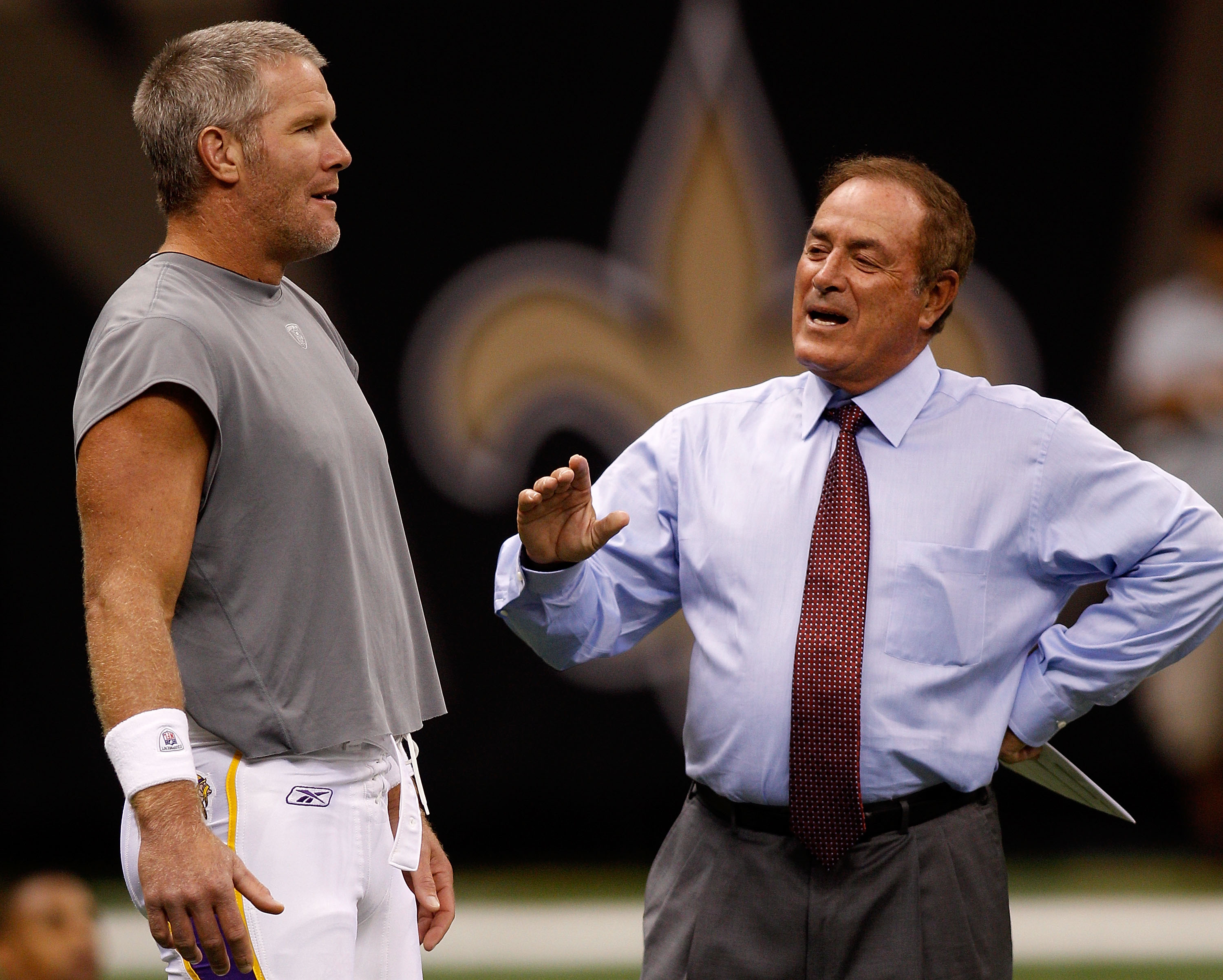 Brett Favre has put himself back into the news? No way!

Brett Favre is back in the media spotlight? Say it ain’t so!

As recently as last week, Favre has come out and said that he wants to try his hand at being a coach or TV analyst sometime in the future.

Now, not saying that Favre wouldn’t be able to successfully work those jobs, but the statement got us here at Bleacher Report thinking…

What else would Brett Favre be good at?

Here’s a list of 10 new careers for Brett Favre: 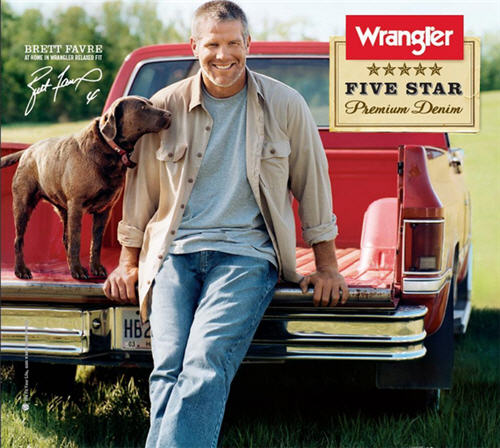 Brett Favre is comfortable in jeans that are tough.

He’s also comfortable playing football in the back yard with 10 male models that have never even touched a football in their life, let alone run a fade route.

Throw in a lovable Golden Retriever or Labrador and a rugged looking truck, and you’ve got yourself the makings of a perfect Brett Favre jean commercial. 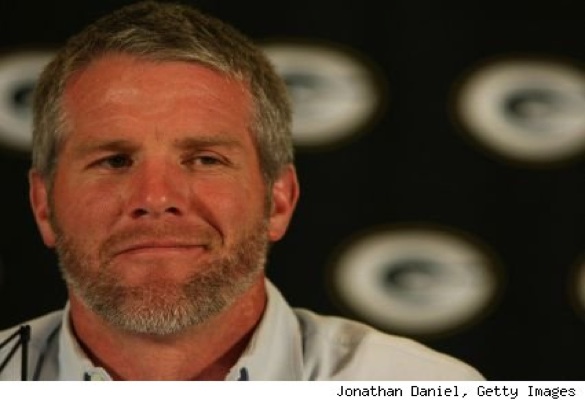 Honestly, this might be the career that best suits Brett.

He really doesn’t have to do any sort of training, definitely no mini camps for him to miss here.

Just wake up and go man…

Wake up and go… 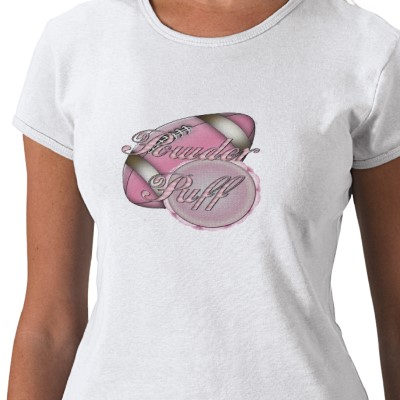 I’m not sure if Favre is ready to step back into the world of football as a big time coach just yet, so I think that powderpuff would be a good stepping stone for him.

Let’s just leave it at that for now… 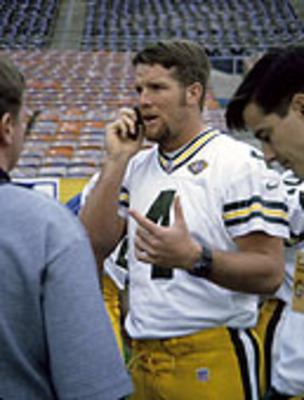 “I’m Brett Favre and I approve of this cellphone”.

Just throw Favre in a commercial with the “can you hear me now” guy and let them work their magic. 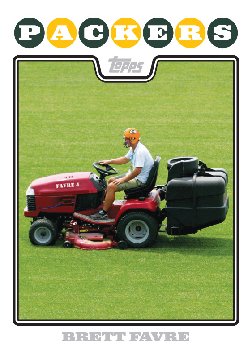 All Brett Favre wanted to do was retire and ride a tractor around his estate down in Kiln, Mississippi.

But, then he wanted to go back to the Packers, and then he changed his mind again.

Then he decided to retire.

And then come out of retirement.

And go back again.

You get the picture. 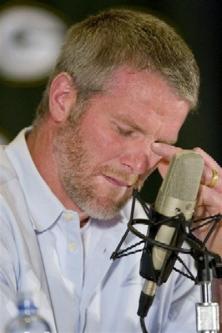 Favre could easily be one of the best acting coaches that Hollywood has ever seen!

Do you want to learn how to give a convincing cry?

Brett Favre’s Acting Studio is the place to be!

How about pretend that you are not guilty?

Why, we’ve got just the place for you! 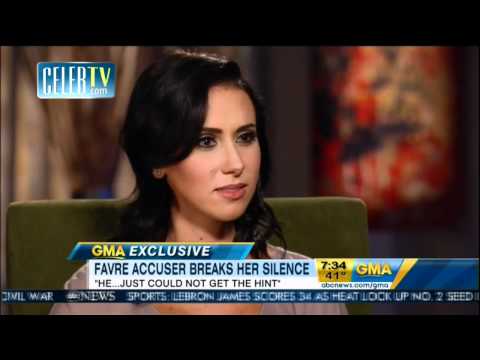 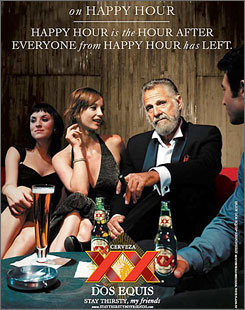 I remember as a kid looking up to the three amigos. They were so charming and witty, yet they always found a way to get gritty and take out the bad guys.

As recently as today, news has come out that ESPN’s Barry Melrose looks incredibly similar to the world’s most interesting man in the Dos Equis commercials.

Brett Favre doesn’t look like either of them, but can you imagine the havoc that those three could create together!

Could Brett Favre be the most interesting man in the world?

2. Head of the NFL Investigation Committee 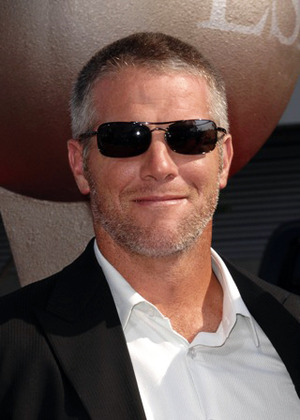 Who would know better how to weasel their way around an NFL investigation than Brett Favre?

The old silver fox could turn the tables on the bad guys and use his expertise to bring them to justice! 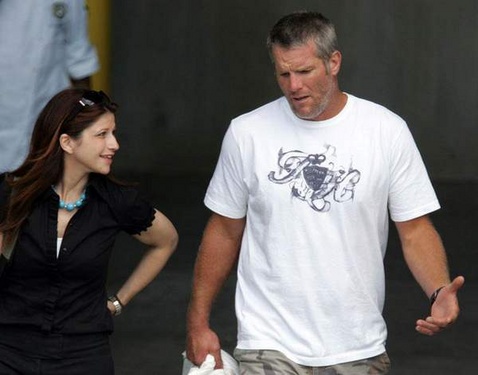 Can you imagine what it would be like to watch Brett Favre on SportsCenter!

Yuckin it up with Stewart Scott and the two Mikes.

“I’m Brett Favre, let’s send it over to Rachel Nichols in front of my house!”